On his way to Music Bank, GOT7’s JB was chased by a hoard of fangirls trying to get a glimpse of him up close. 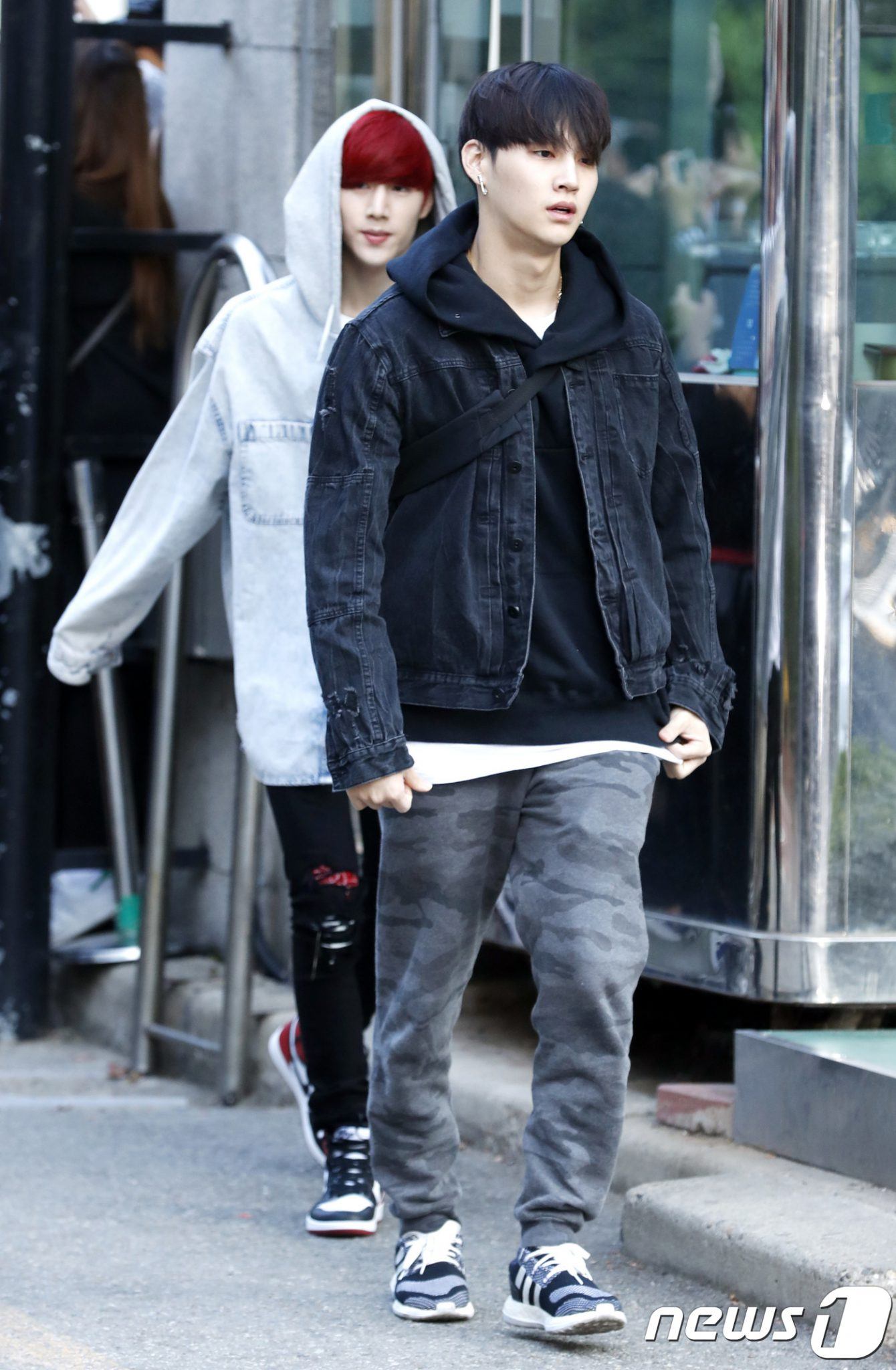 Because of the hectic pushing, shoving and running, some of the girls fell down on the ground.

Instead of rushing towards his busy schedule, JB took the time to personally help his fans up!

He stopped to help not just one but two fangirls who had fallen with their heavy cameras.

Fans around him were touched by his kind heart and heroic gestures. 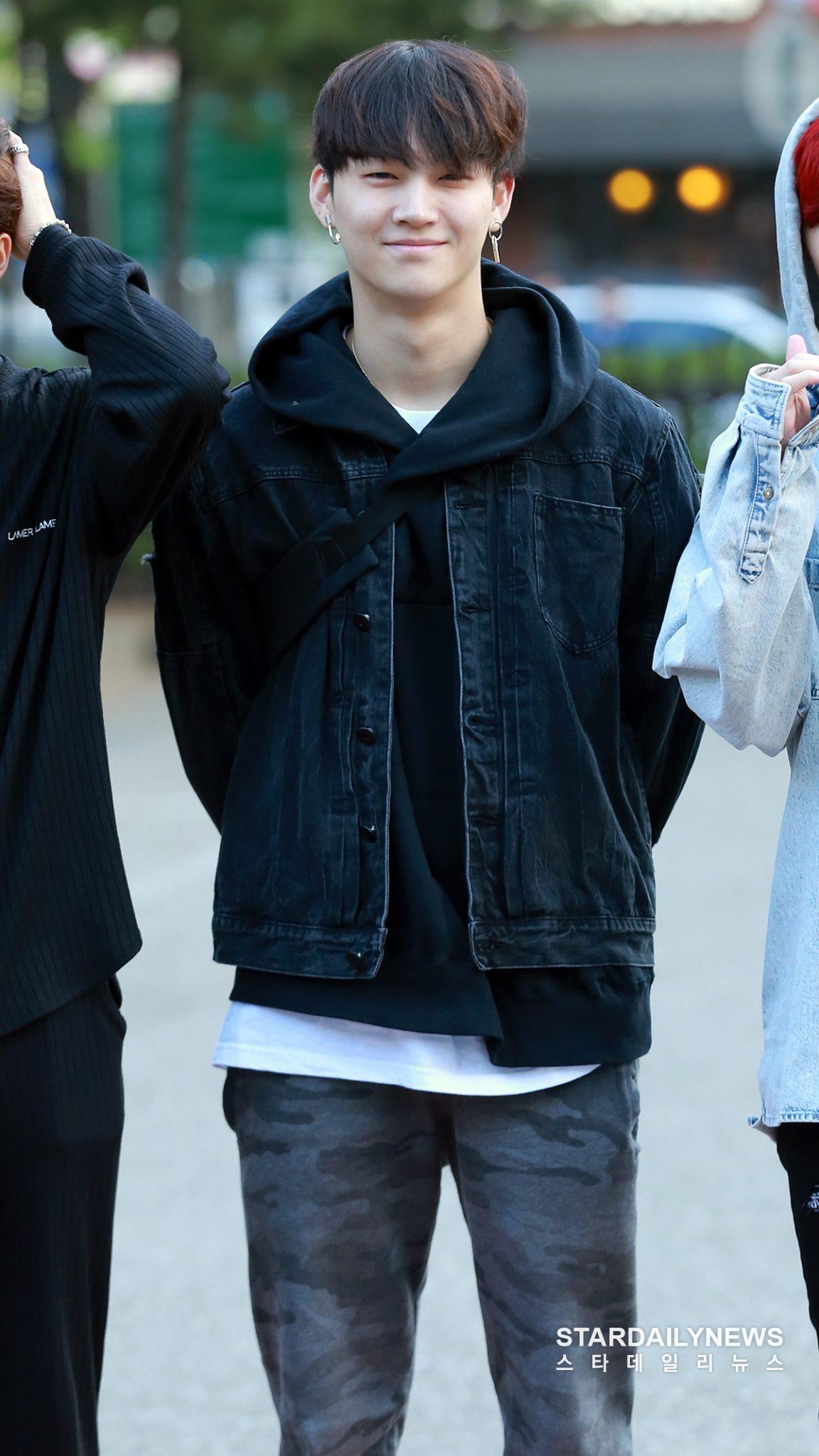 Not only does he take care of his GOT7 members, he makes sure that all of his iGOT7 are safe and unharmed. 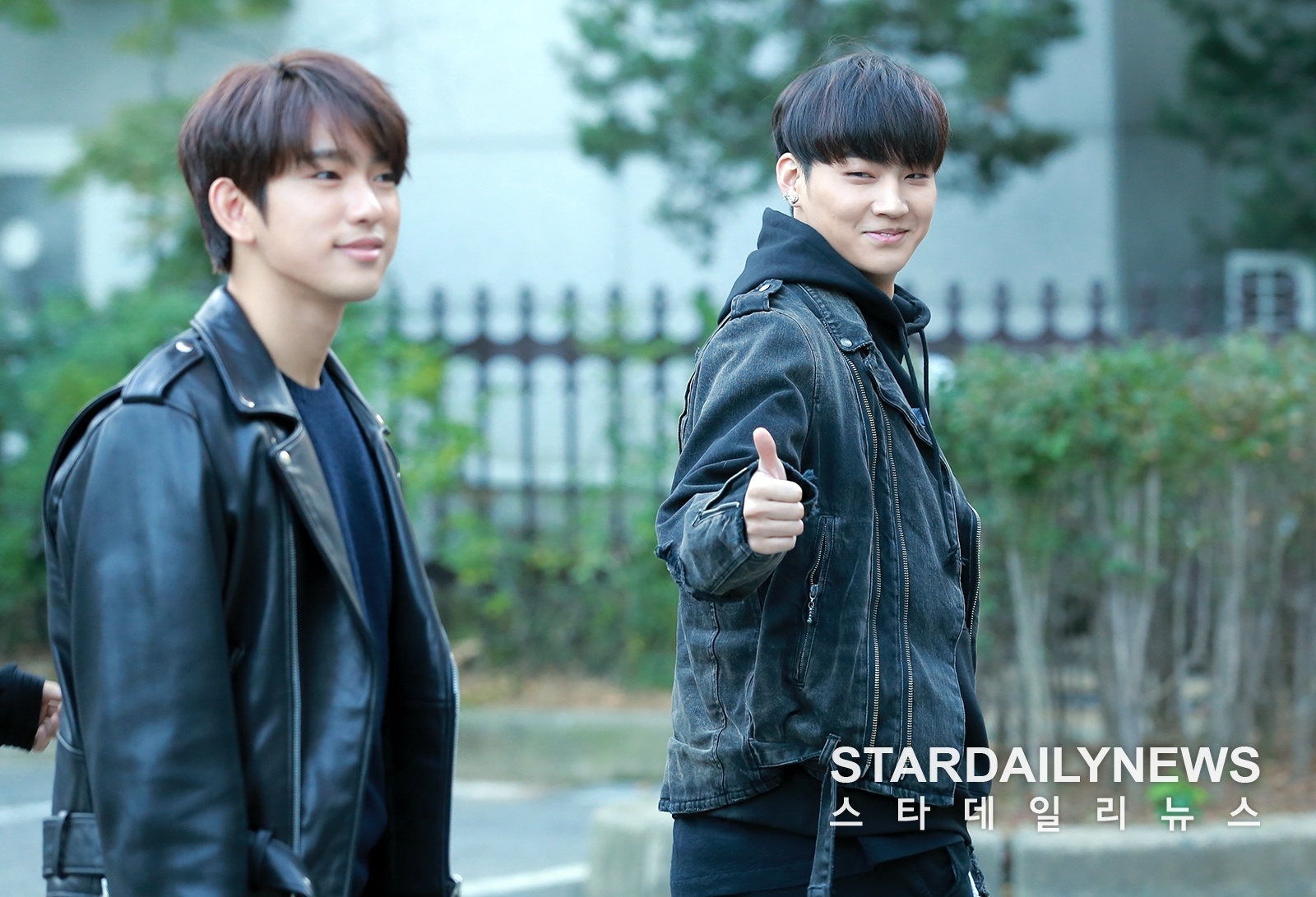 It’s no wonder so many fans have fallen in love with this man! 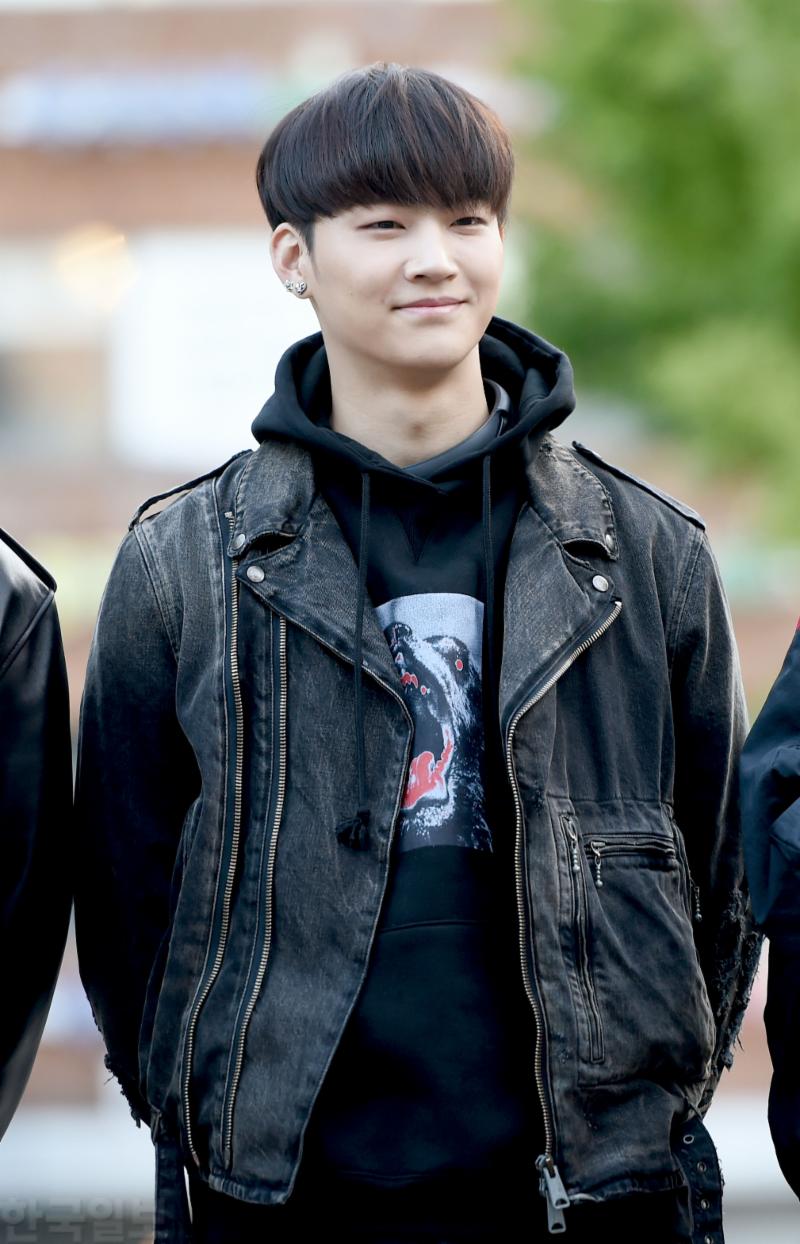 Check out the full heroic video of JB below!