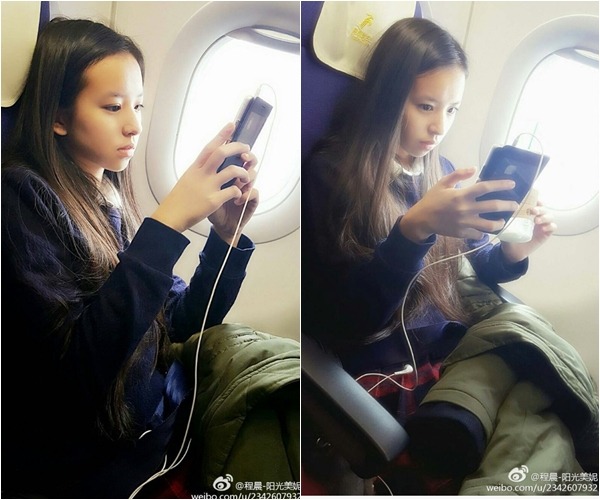 She isn’t more popular because of her visuals, but because she is also a singer. 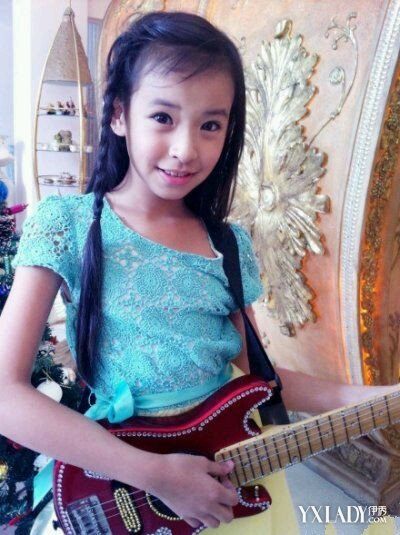 She is immensely popular in China because of her participation in a Chinese music audition program called: “Music Master Class.”

Chéng Chén attracted a lot of attention in China for dedicating her first song to her older sister on the audition program.

“My older sister is currently in South Korea and I really miss her. I haven’t seen her in half a year and I want to dedicate this song to her.”

Even though Chéng Chén might be more familiar in China than Cheng Xiao, it’s undeniable that both highly talented siblings destined for stardom. 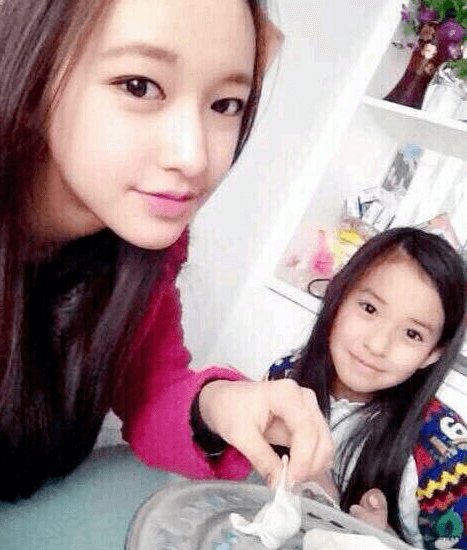