While many female celebrities have receive praise for their clear and milky white skin through pictorials and photo shoots, fans recently compiled some photos of stars whose skin looks amazing even in candid shots.

Taking some press photos from events as well as selfies and screenshots from broadcasts, a post on Pann spotlighted six female celebrities who possess such flawless skin that they look perfect even in less than ideal lighting. Featuring top stars such as miss A‘s Suzy as well as actresses Shin Min Ah and Song Hye Kyo, the list has received a lot of praise from fans and netizens alike. 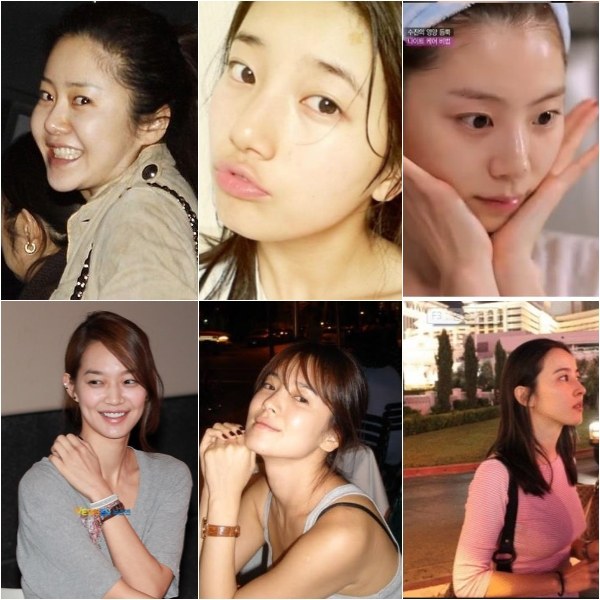