Fans believe Rap Monster is currently in a relationship based on what he said about the track, “Outro:Her.”

The statement was from their interview with Billboard where it was dissected by fans as to something representative of his relationship status.

“I think that was the fastest work I did for this album. I wrote the verse in 20 minutes.

It just came, very truthfully, from the bottom of my heart. I thought it was the right outro for this album because it is really a range of emotions.

I’m saying I met this person that I really love, this person is the love of my life right now, I’m saying that I was confused and I was looking for love and this world is complex. 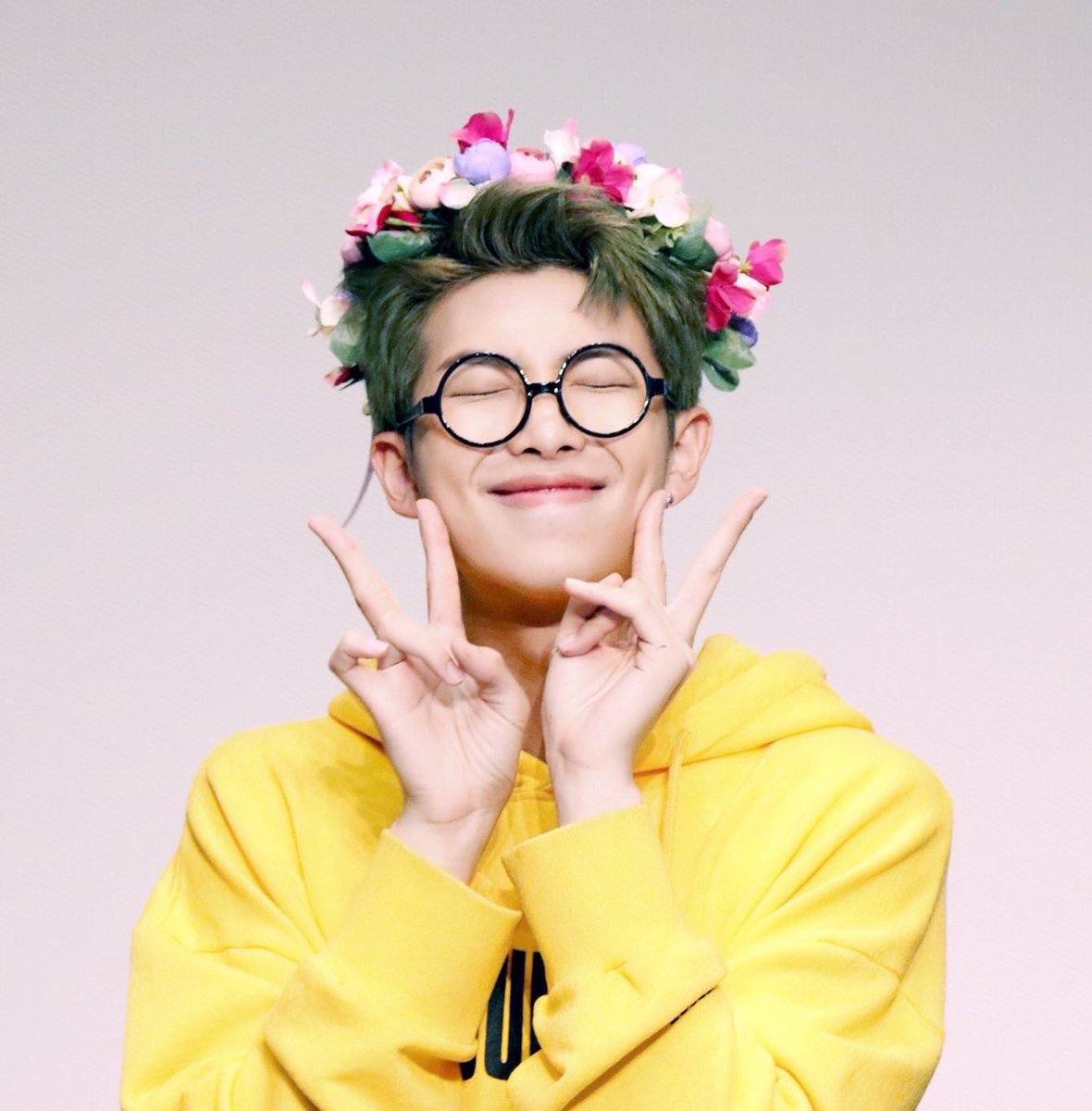 Although it does not confirm that he does have someone special in his life, many of his fans automatically accepted the possibility that he may be dating. 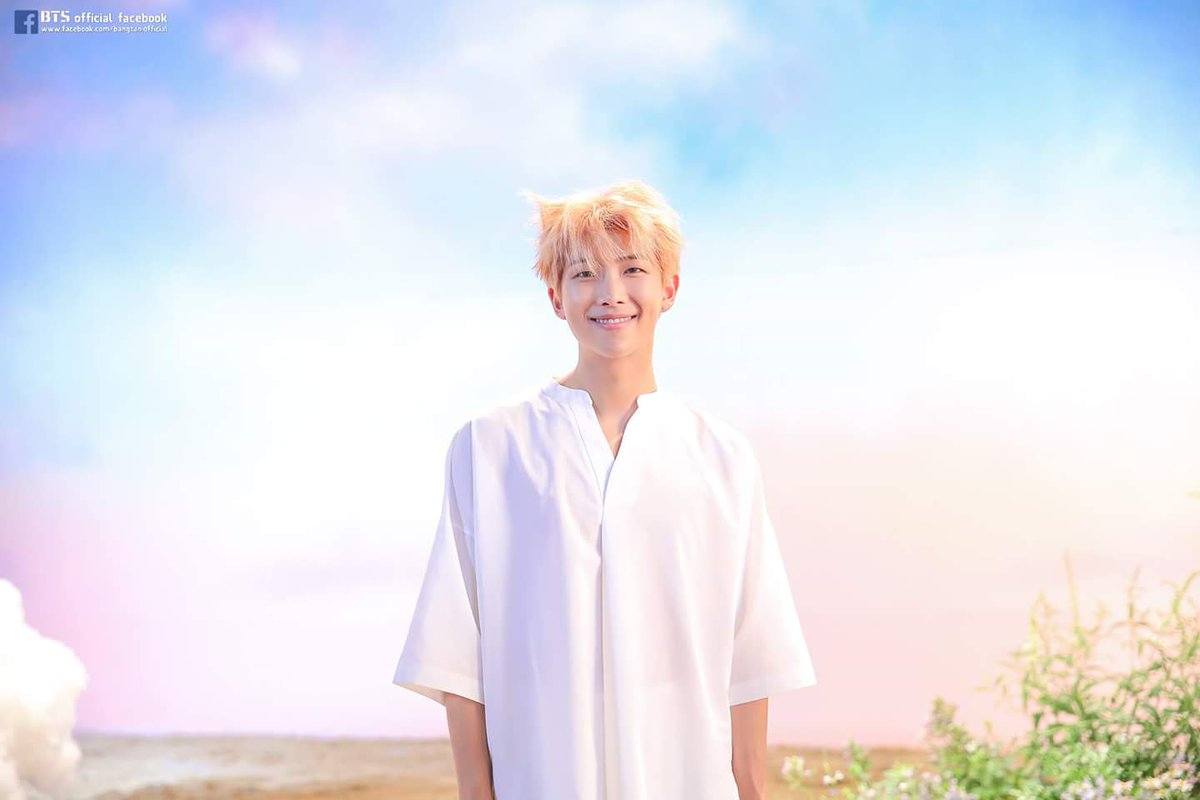 Ever since had made his debut, Rap Monster has not publicly admitted to having a girlfriend and claimed that he had no time to date. 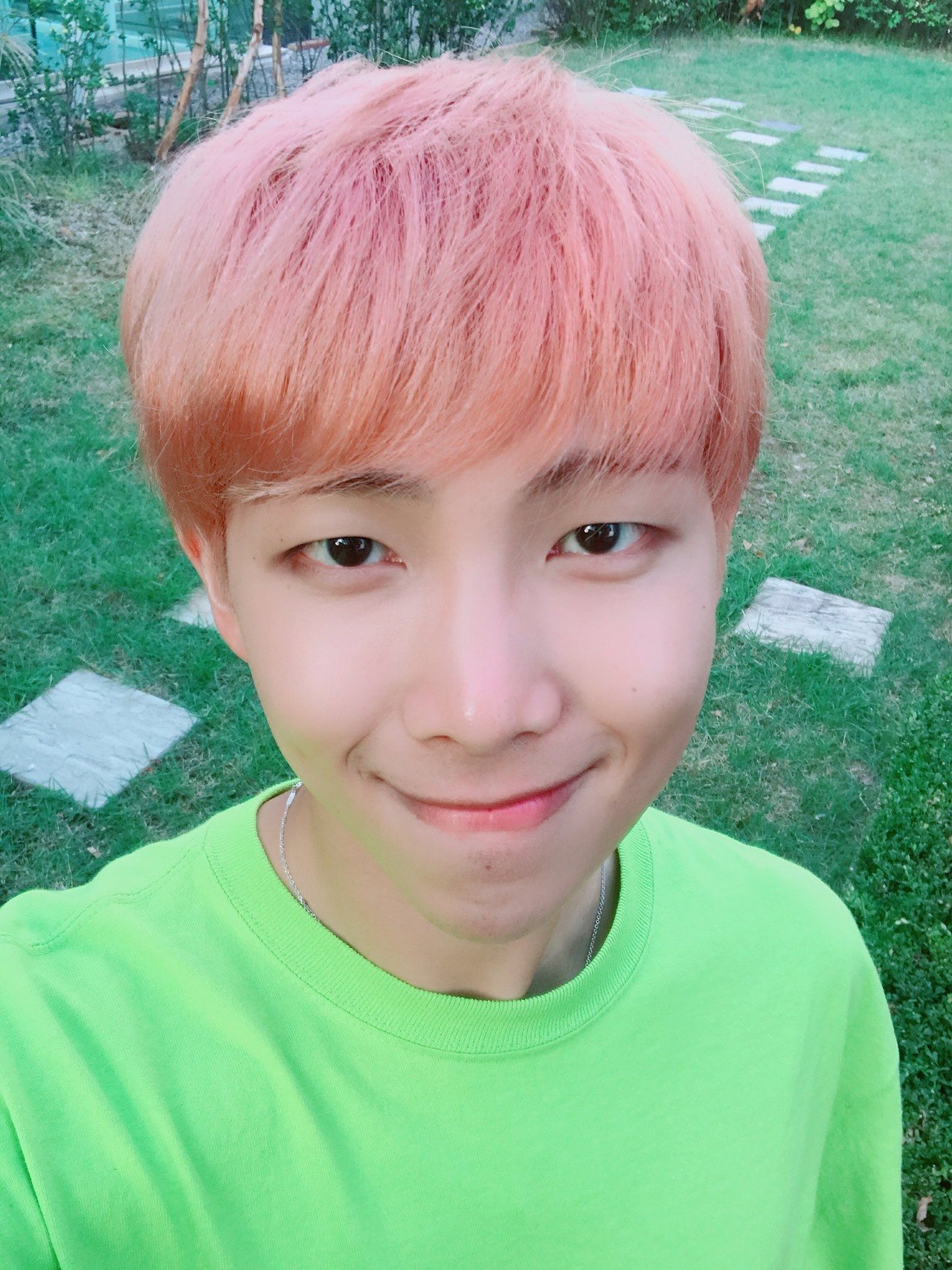 The recent interview, however, mainly fuelled fans’ suspicions that their favorite member is currently inspired in the romance department. 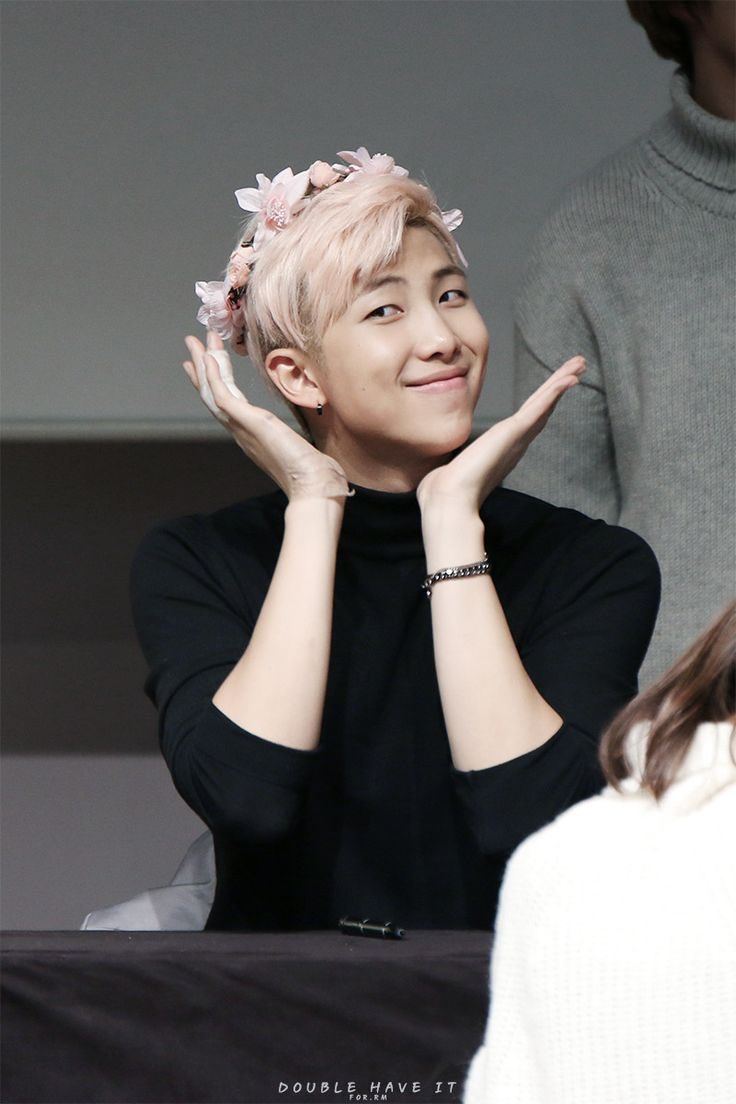