According to E-Mart, one of Korea’s largest retailers, bananas were the most-sold fruit in Korea during the first half of 2017. 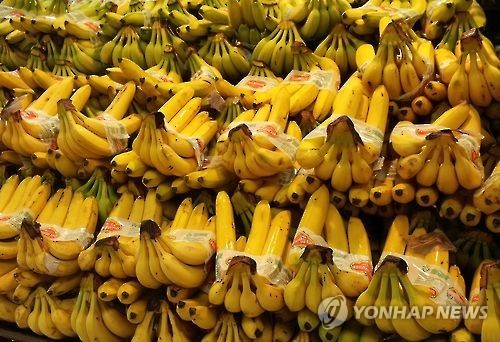 Bananas used to be a luxury in Korea, but have become cheaper and cheaper because of imports from the Philippines. 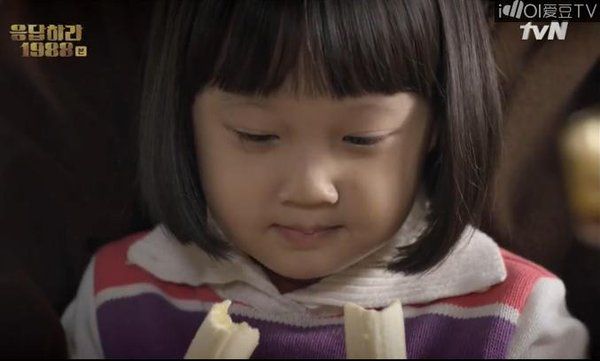 Bananas are now one of Korea’s most affordable fruits, and are becoming very popular among young people.

In fact, many Koreans are now using bananas as substitute meals.

“Bananas are cheap and popular among young women as an alternative to a meal,”

Banana vending machines are even popping up around Korea for anyone looking for a quick meal.

With more and more people looking for cheap and filling meals, bananas have become the most popular diet food in Korea. 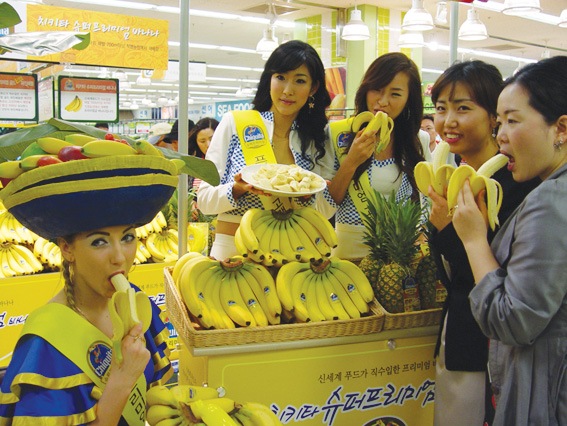