ASTRO celebrated their first concert with AROHA this past weekend. 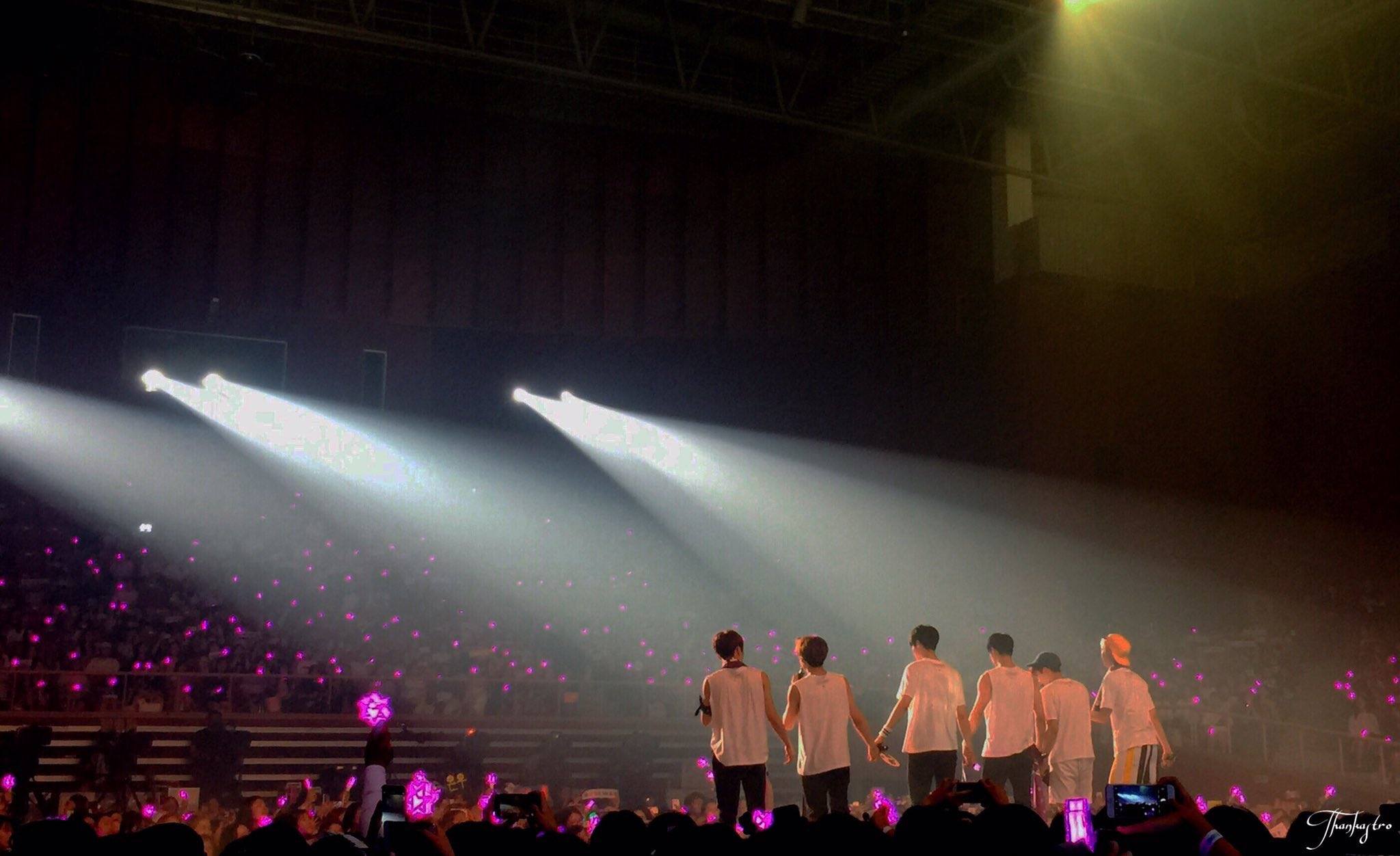 On the first night, leader JinJin surprised AROHA by taking off his shirt… 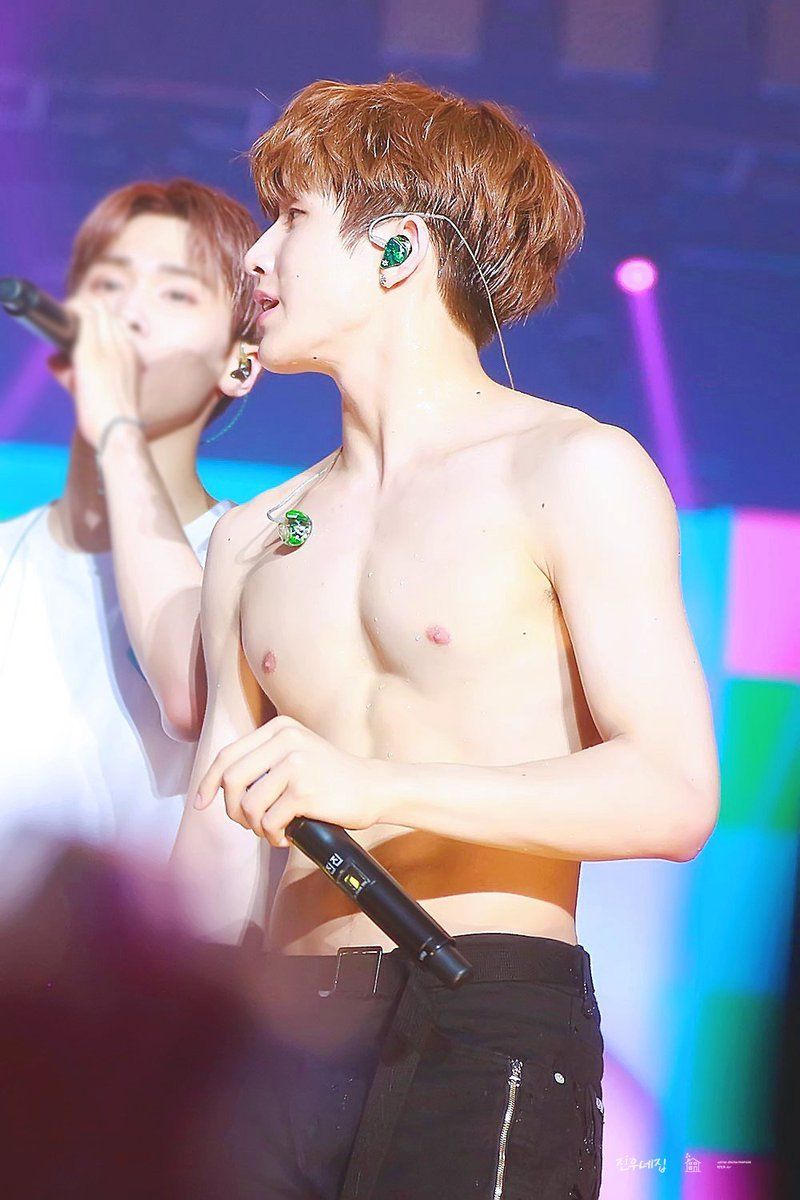 On night two, however, the excitement skyrocketed. 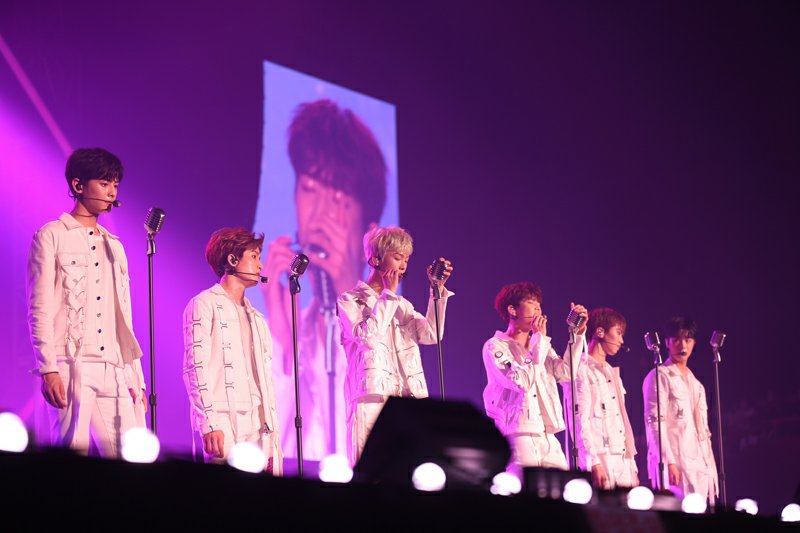 Both the group’s sexy dancer and vocalist Moonbin… 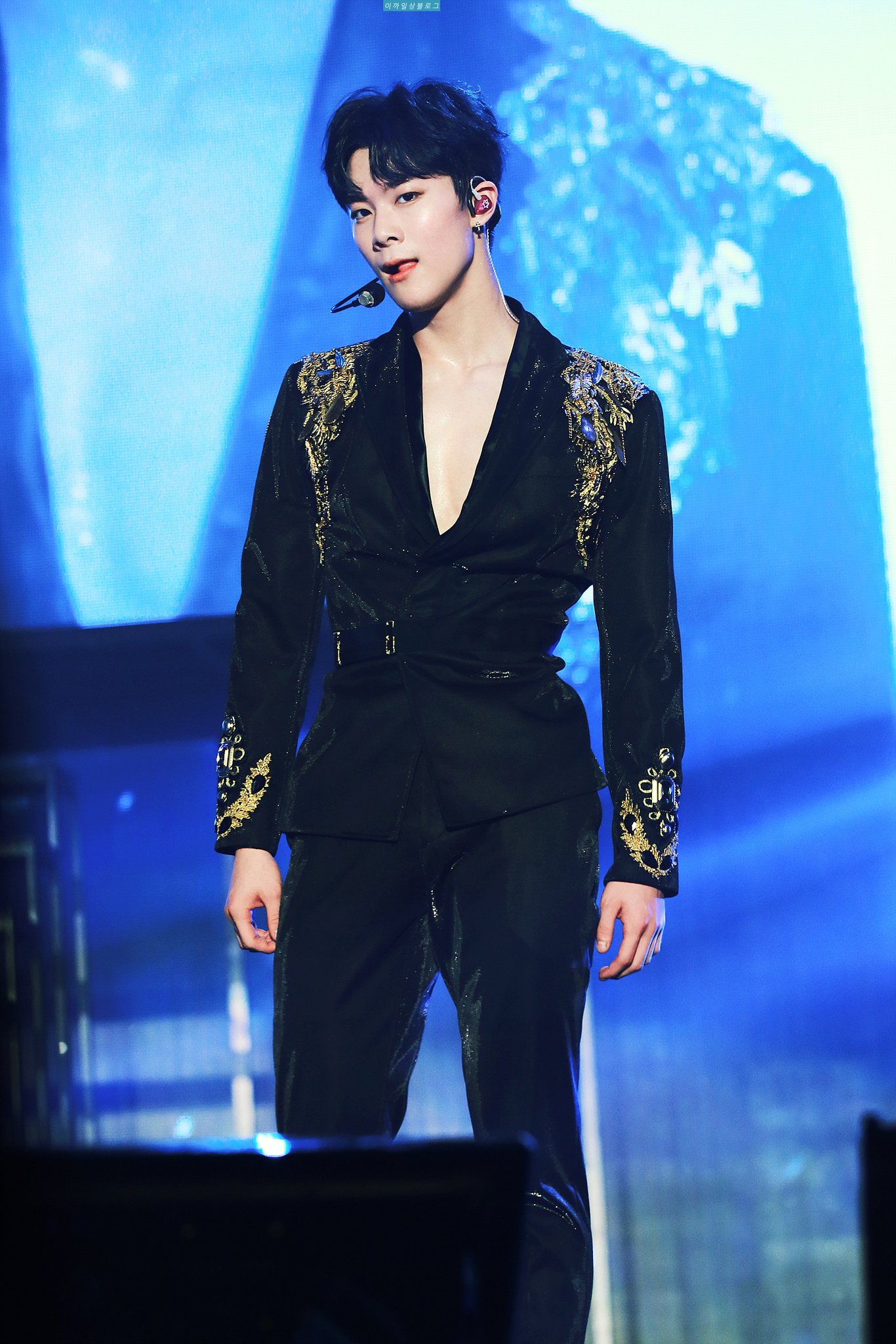 …as well as the infamously talented and highly visual Cha Eunwoo… 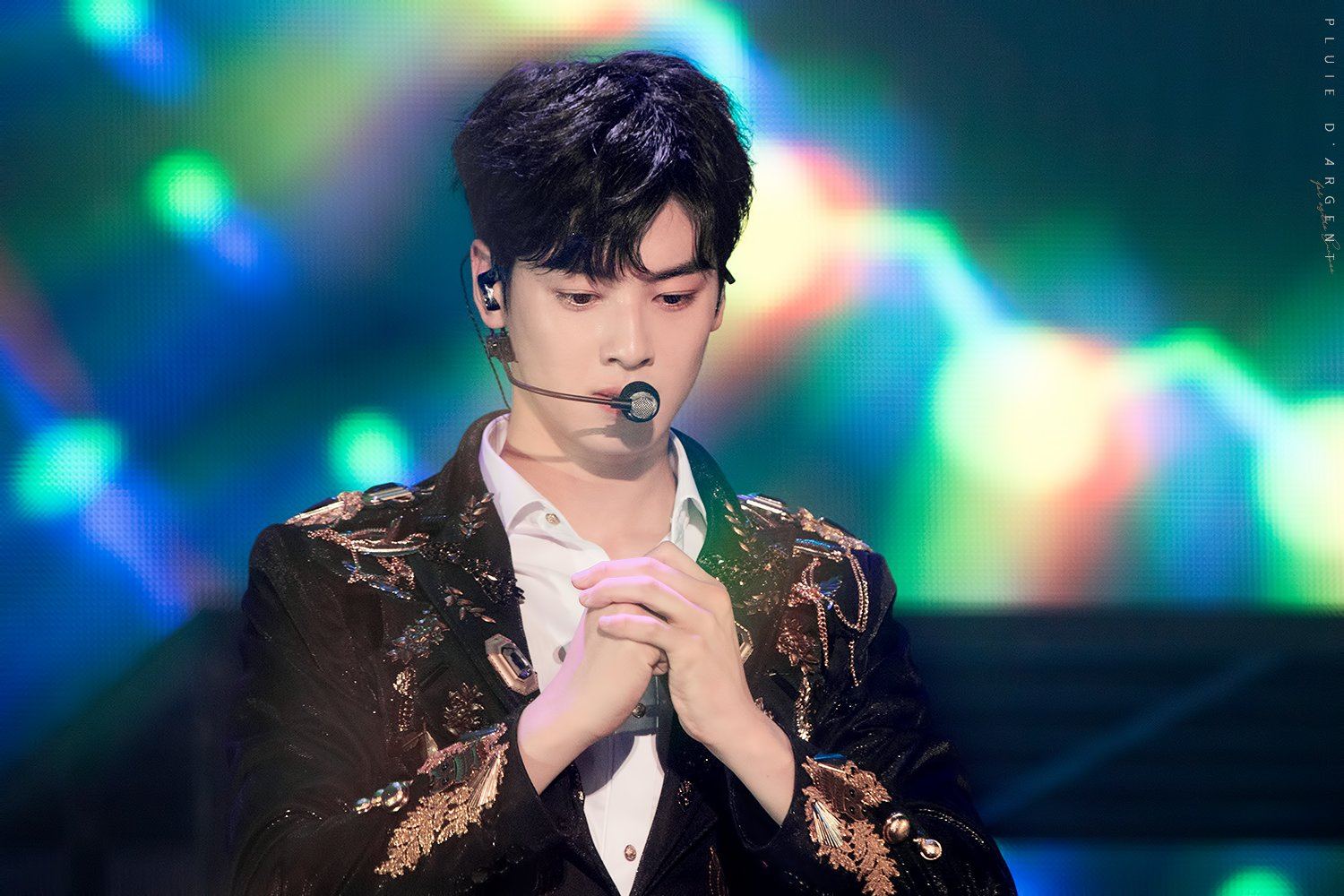 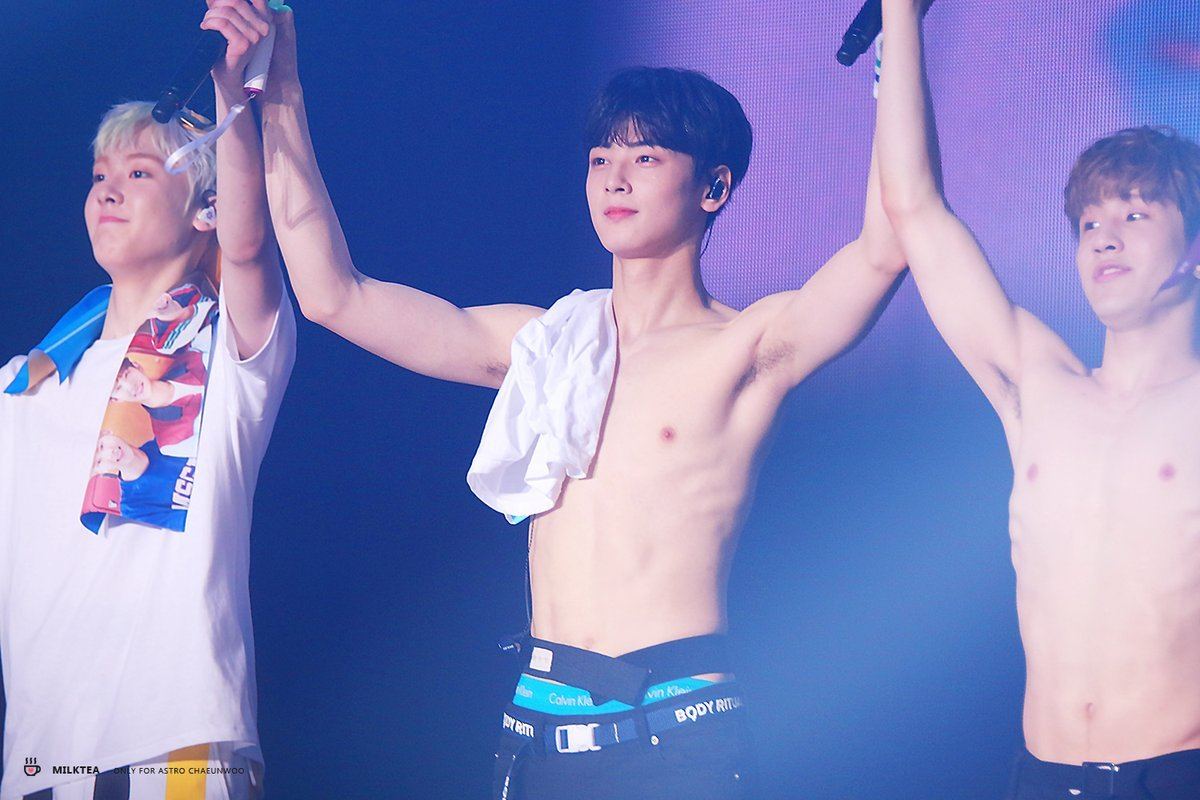 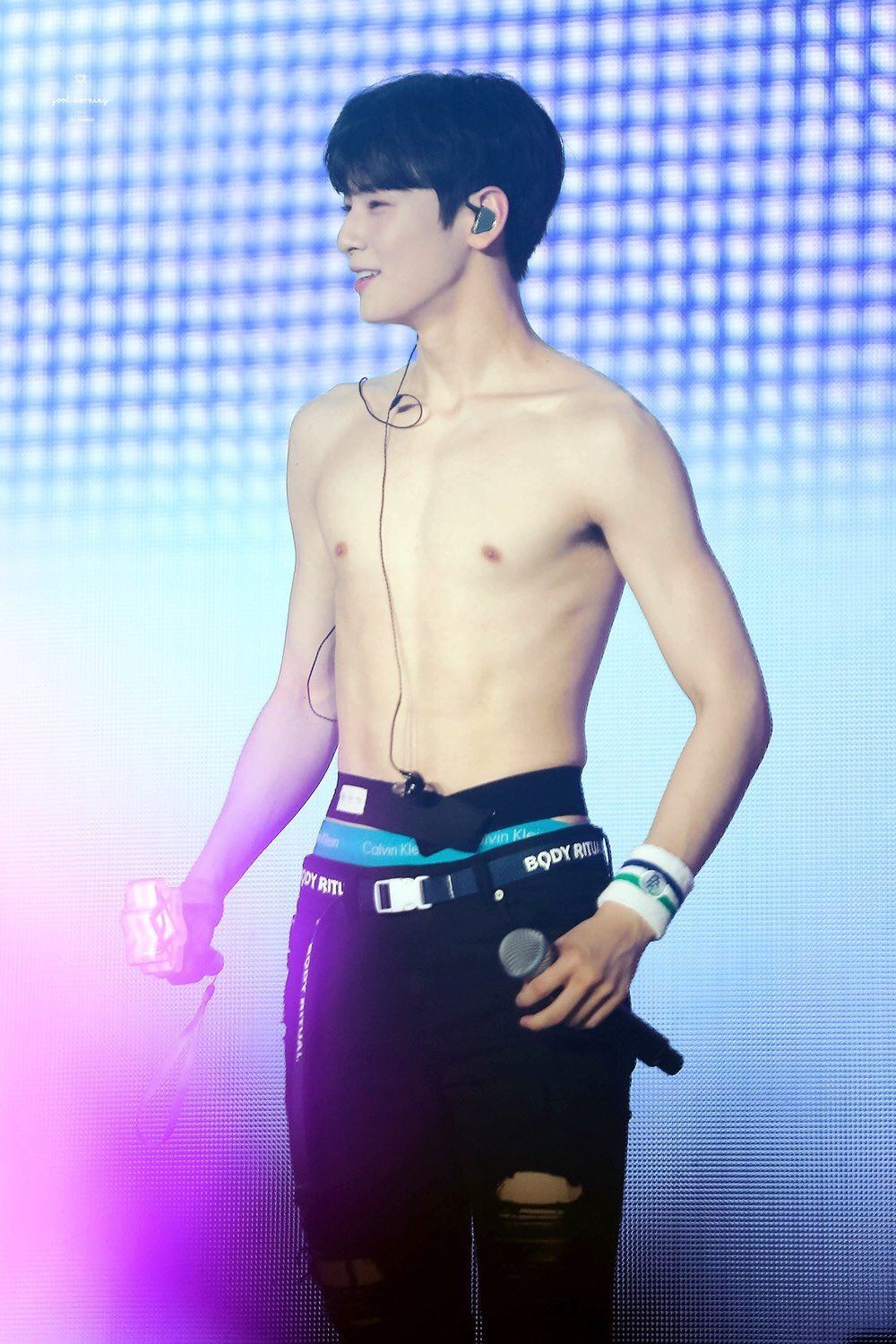 He’s all around talented and visual – and now there’s proof! 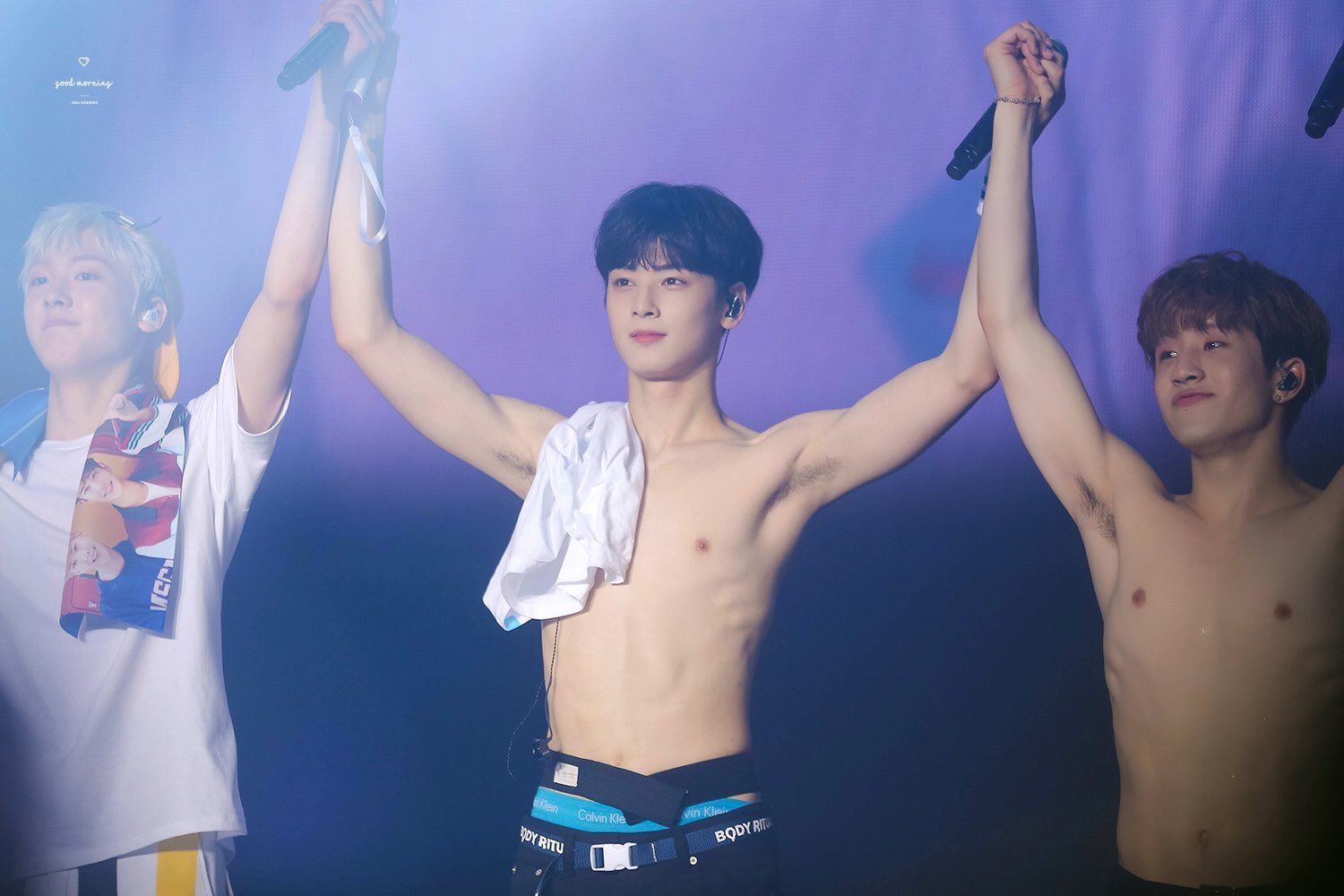 The crowd went totally wild to see members of ASTRO suddenly showing a more mature image than ever before! 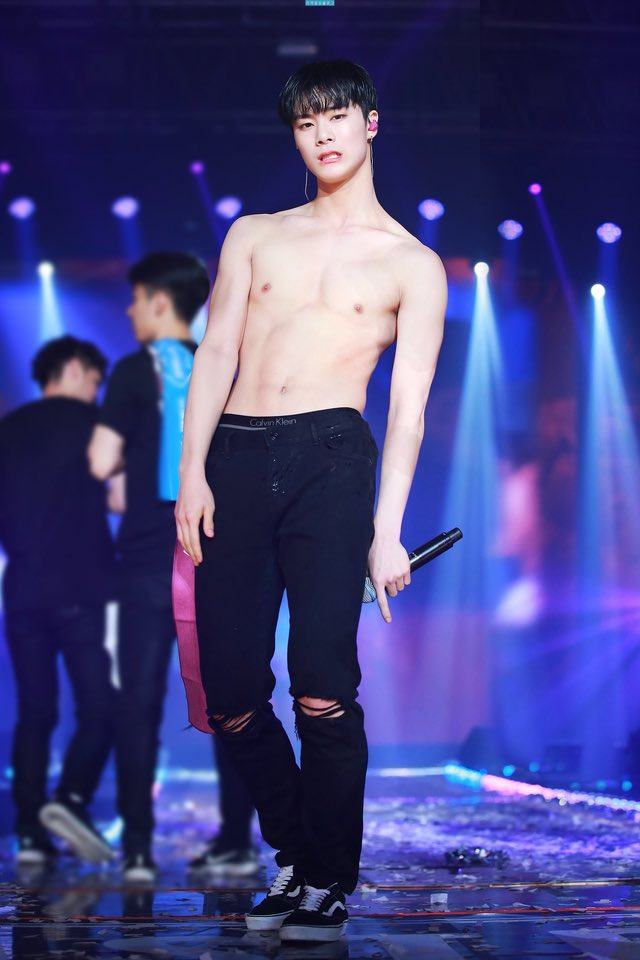 Moonbin especially had a blast on stage showing his toned body! 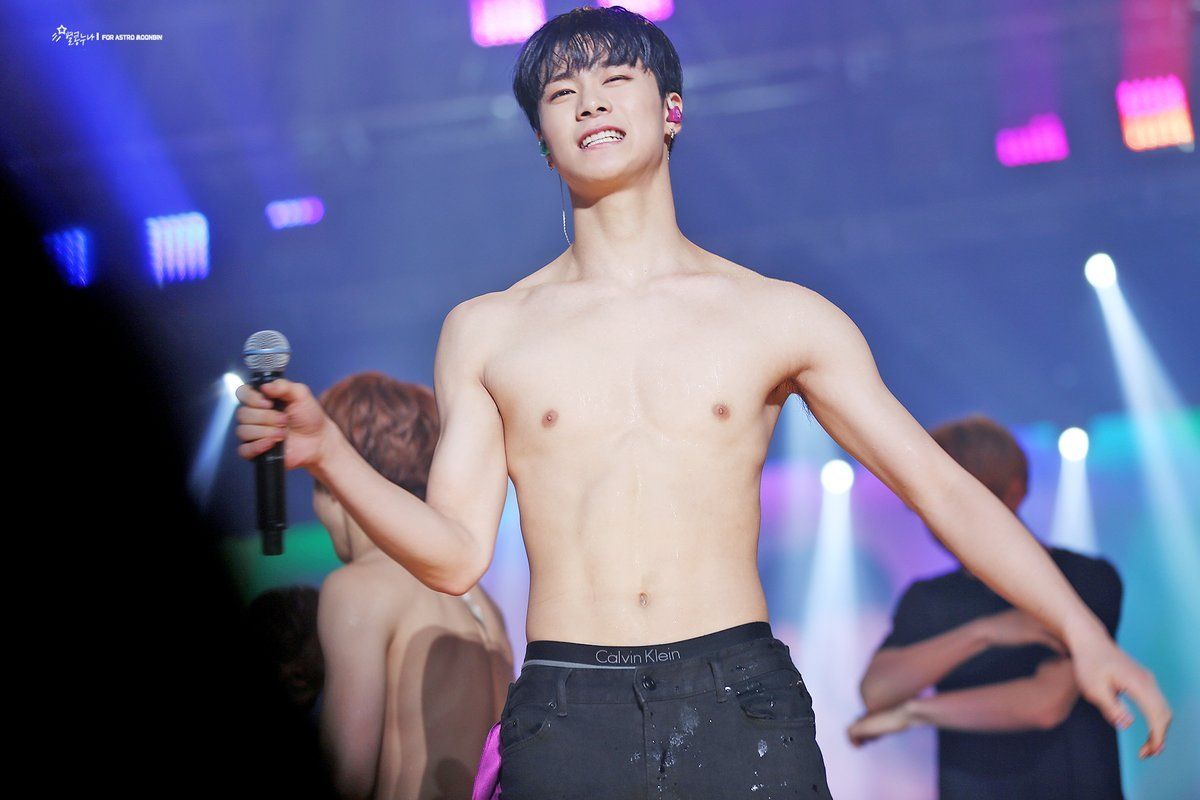 There was even a special moment of the show dedicated to his back and shoulders. 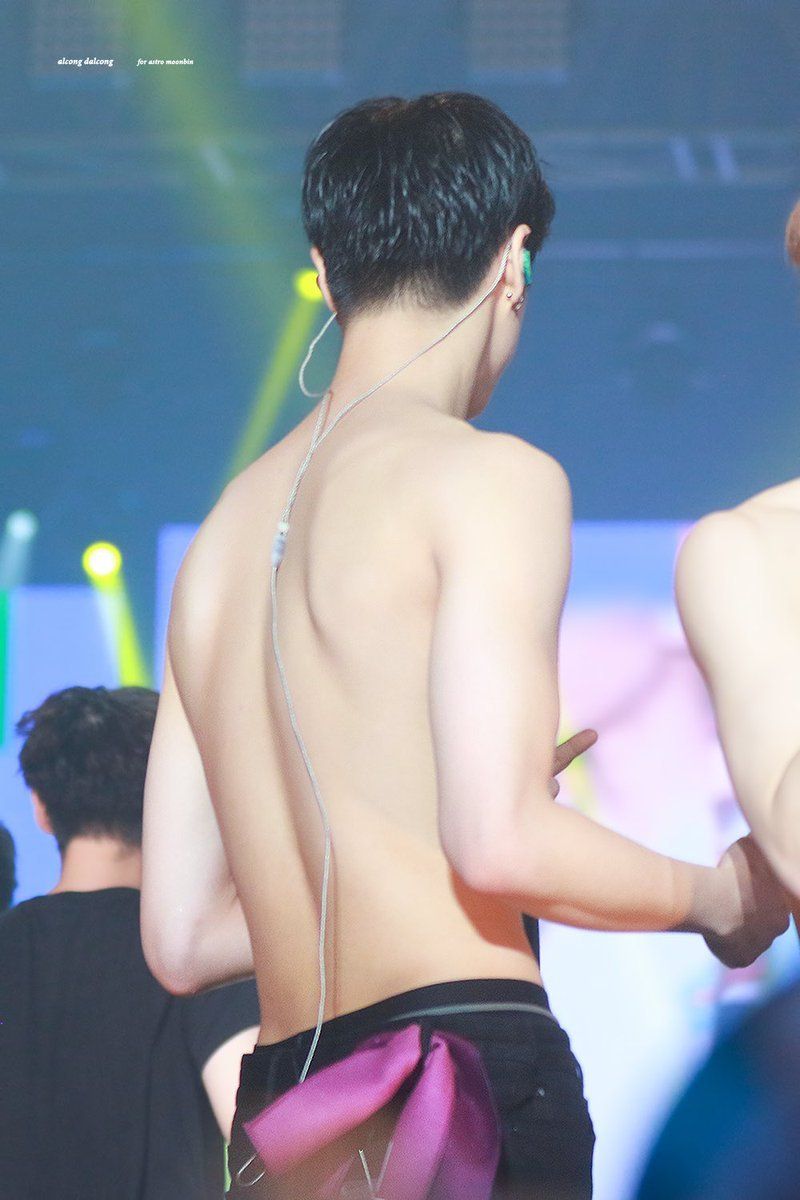 This is a totally new side of ASTRO… 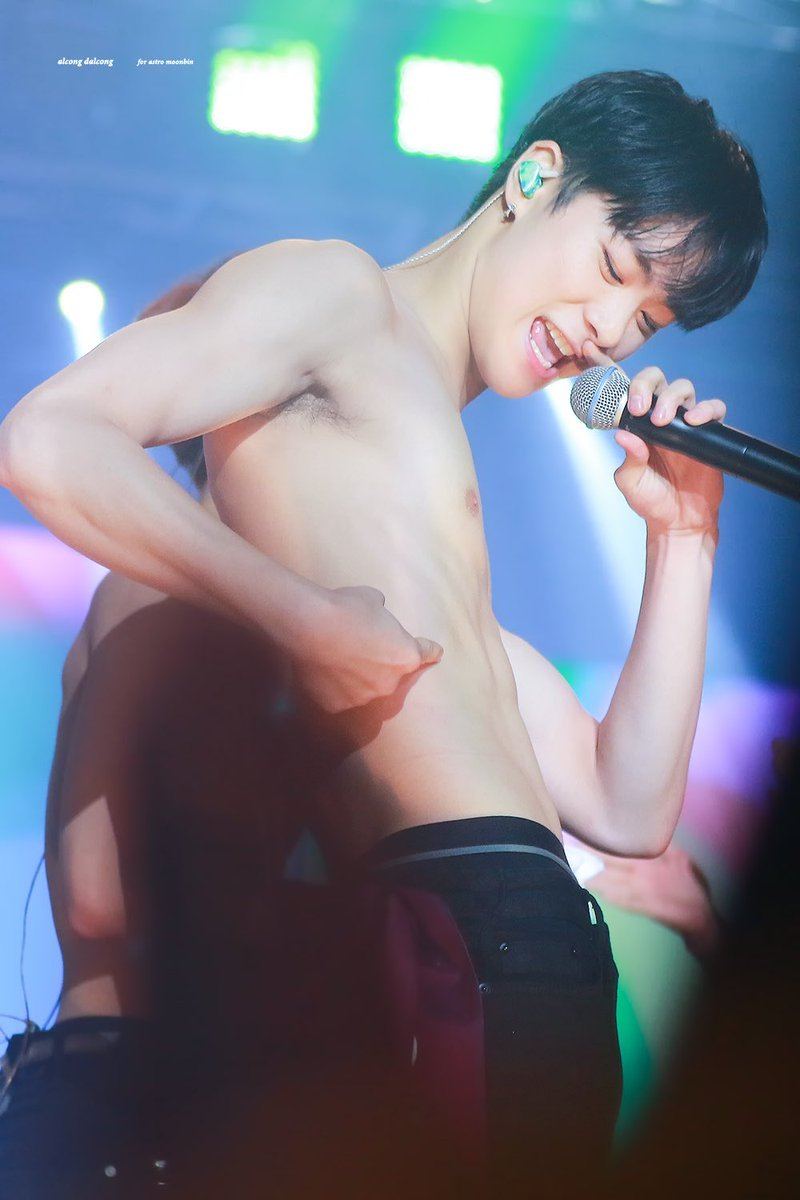 Who knows what will come next!

Congratulations to ASTRO on their first solo show! 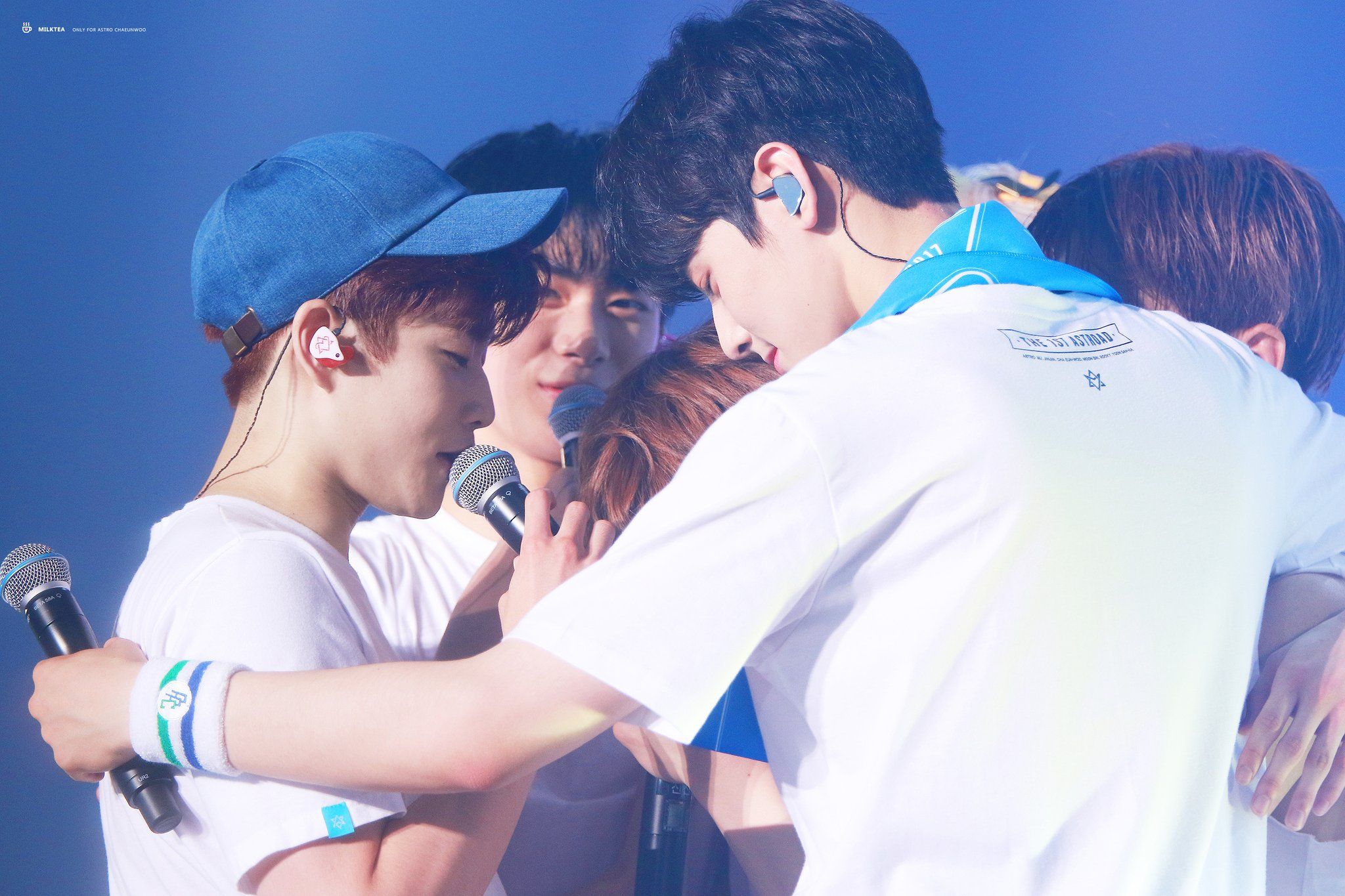 BTS Shippers Are Losing Their Minds Over 7FATES: CHAKHO Spoilers