More and more celebrities have been revealing their homes to fans via social media and they are not only beautiful but incredibly pricey.

Here are the top 6 celebrities with the most expensive properties! 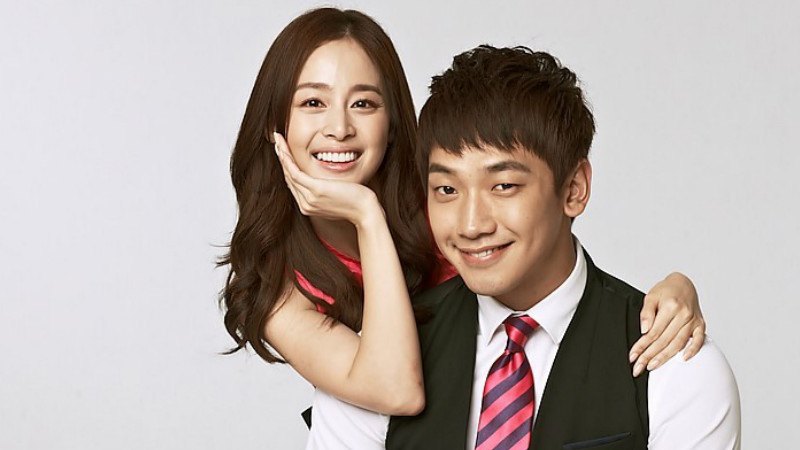 Rain and Kim Tae Hee just announced their marriage a few days ago and have already been crowned the richest K-pop couple in real estate.

Combined, their assets amount to a grand total of 50 billion Won, or $42.4 million USD, making them the richest celebrity couple in South Korea to date. 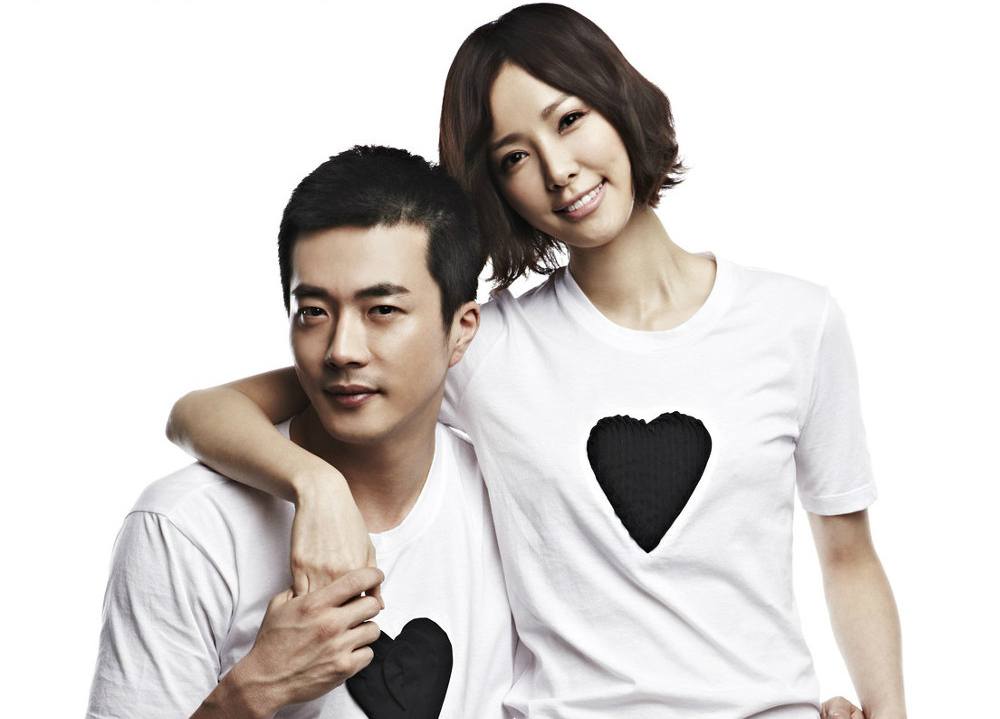 Kwon Sang Woo purchased a 7-floor building (1 floor is underground) valued at 26 billion Won ($22.1 million USD). He was also involved in the design and construction of the building. Kwon Sang Woo revealed he named the building as a combination of his son’s name and his mother’s birthday: RookHee1129.

He recently purchased a 4-story building valued at 5.8 billion Won ($4.9 million USD) and named it using his son’s name and wife’s birthday: RookHee819.

Kwon Sang Woo also purchased a factory in Seongsu. Since then, the market price has shot up, making him a nice return on his investment. Fans could learn real estate tips from him! 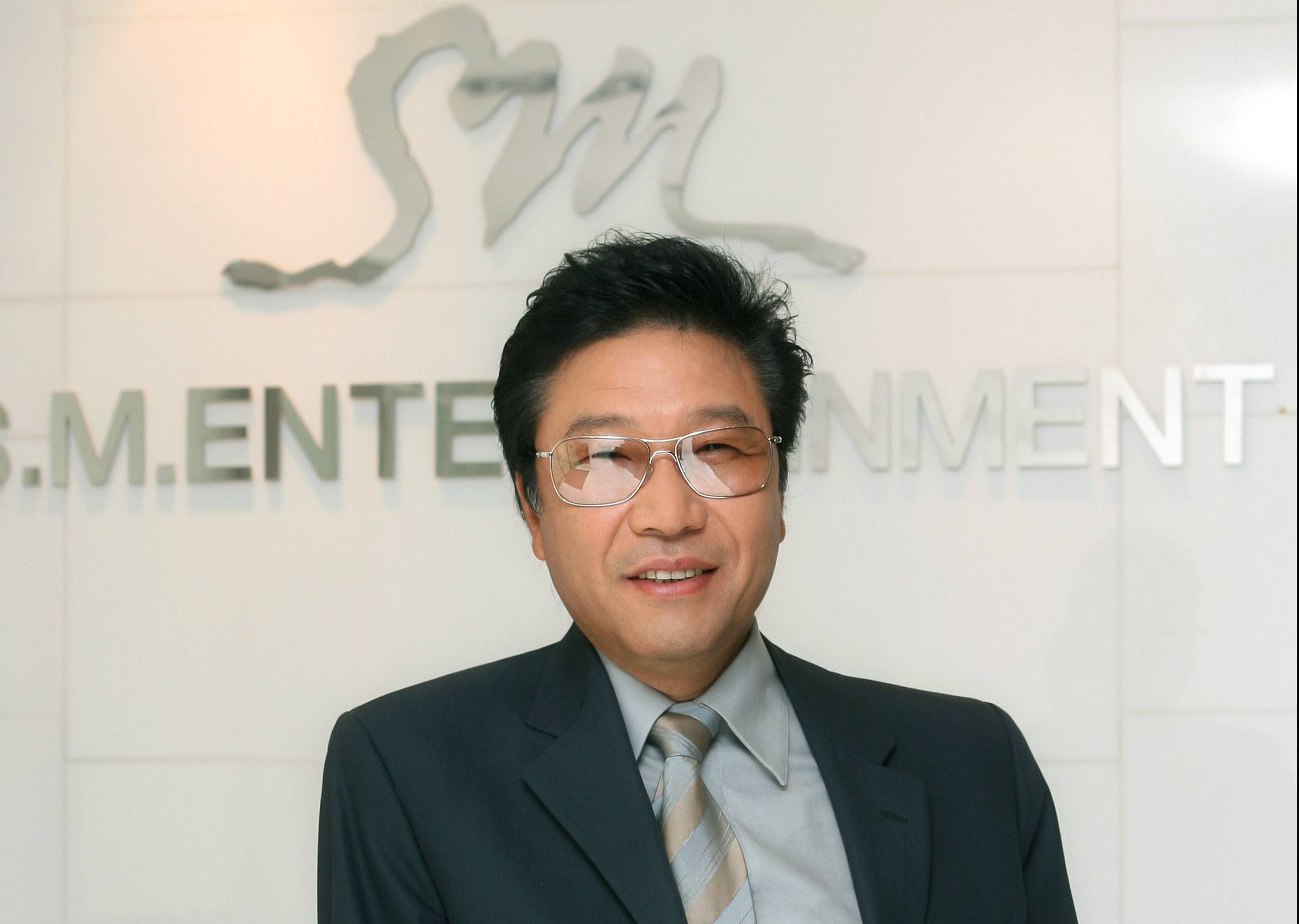 S.M. Entertainment‘s CEO, Lee Soo Man, has over 10 billion Won ($8.5 million USD) worth of property in the United States. 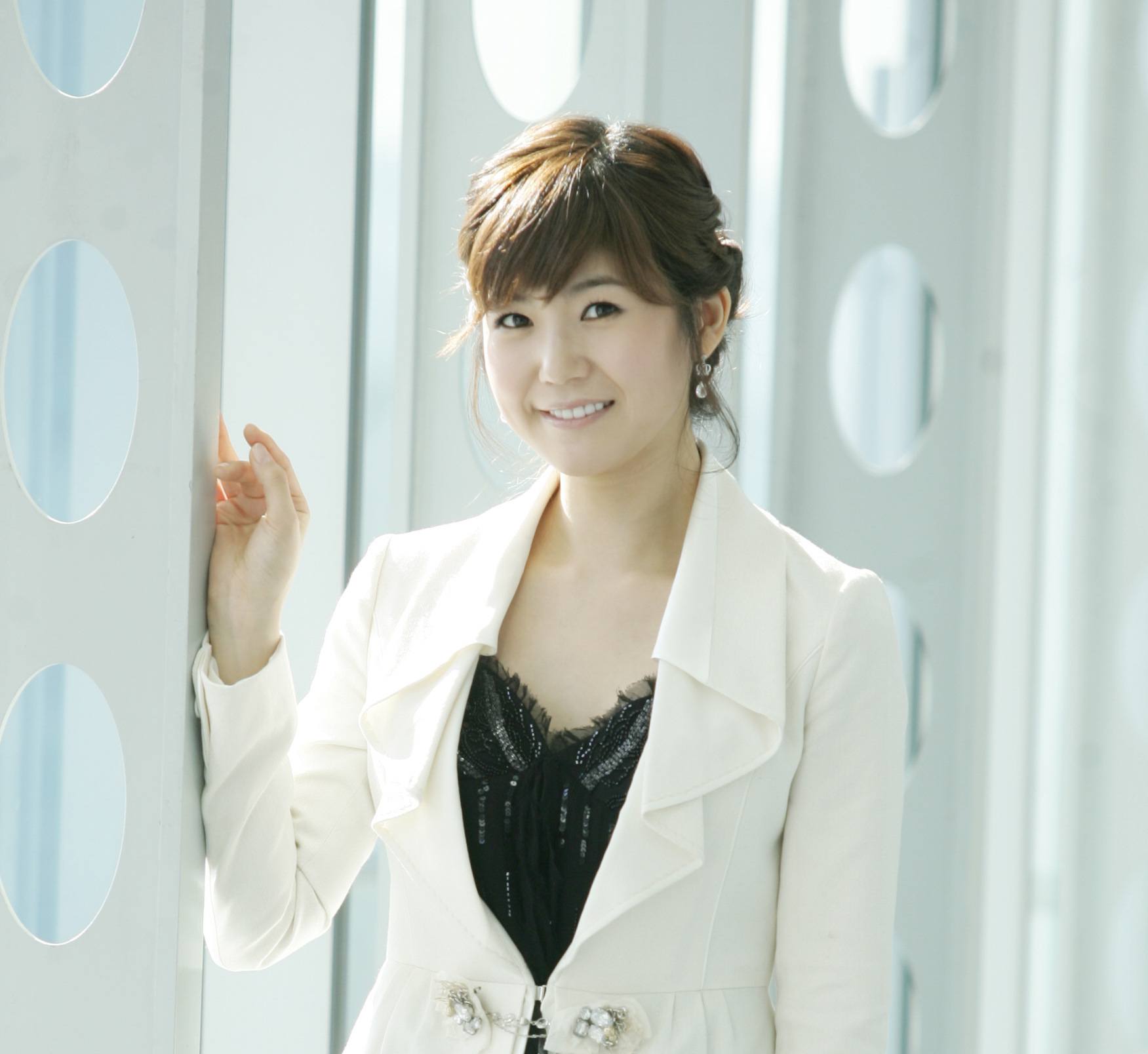 Announcer Kang Soo Jung owns a luxurious apartment in Hong Kong, where she is focusing on raising her son. The apartment is valued at 8 billion Won ($6.8 million USD). 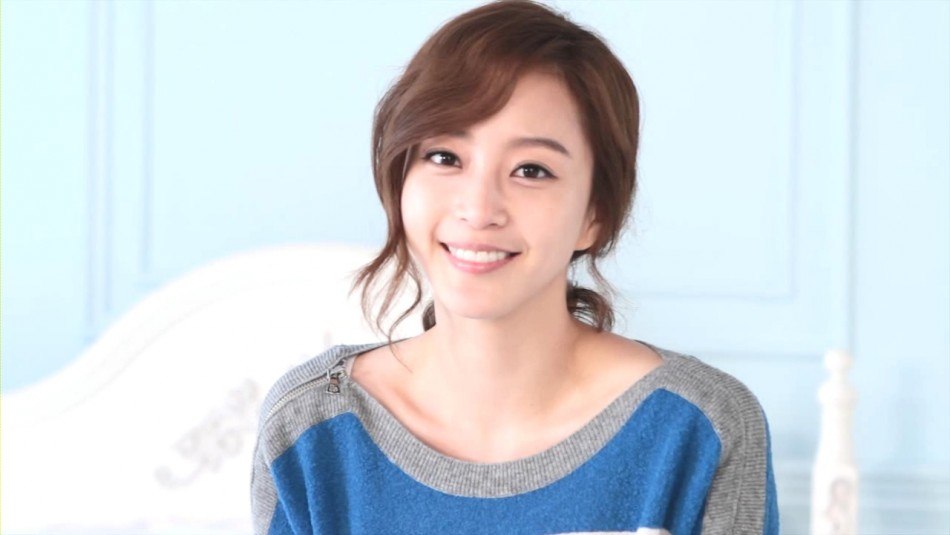 Actress Han Ye Seul currently lives in an apartment suite valued at 4.4 billion Won ($3.7 million USD), and was designed by a French architect. The suite is complete with Italian fashion stores, a swimming pool, public bath, and other facilities that make the apartment all but a 5-star luxury hotel.

Han Ye Seul has also owned a 3-story building in LA’s K-Town since 2011, which was purchased at $2.8 million USD. Her parents have been running the restaurant in the building since 2013. 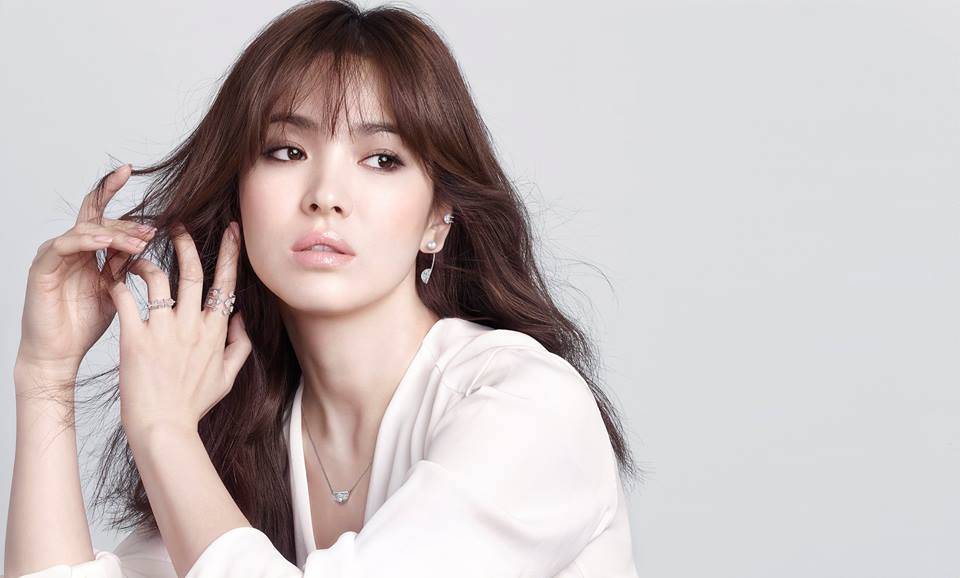 Song Hye Kyo revealed she became interested in purchasing real estate because she wanted to help her single mother out.

She also owns a condo opposite New York’s Central Park and stays there whenever she’s in New York.