Tattoos are a form of body art that can be used to express oneself, and in many idols’ cases, they use tattoos to express their gratitude towards their fans.

Check out these 6 idols who have dedicated their tattoos to their supportive and loving fans!

Jay Park has previously mentioned that all his tattoos have immense personal meaning to him. That’s why he has his fanbase “JWalkerz” tattooed on his back.

“To me, tattoos are for expressing what’s important or significant to you in the form of art.” 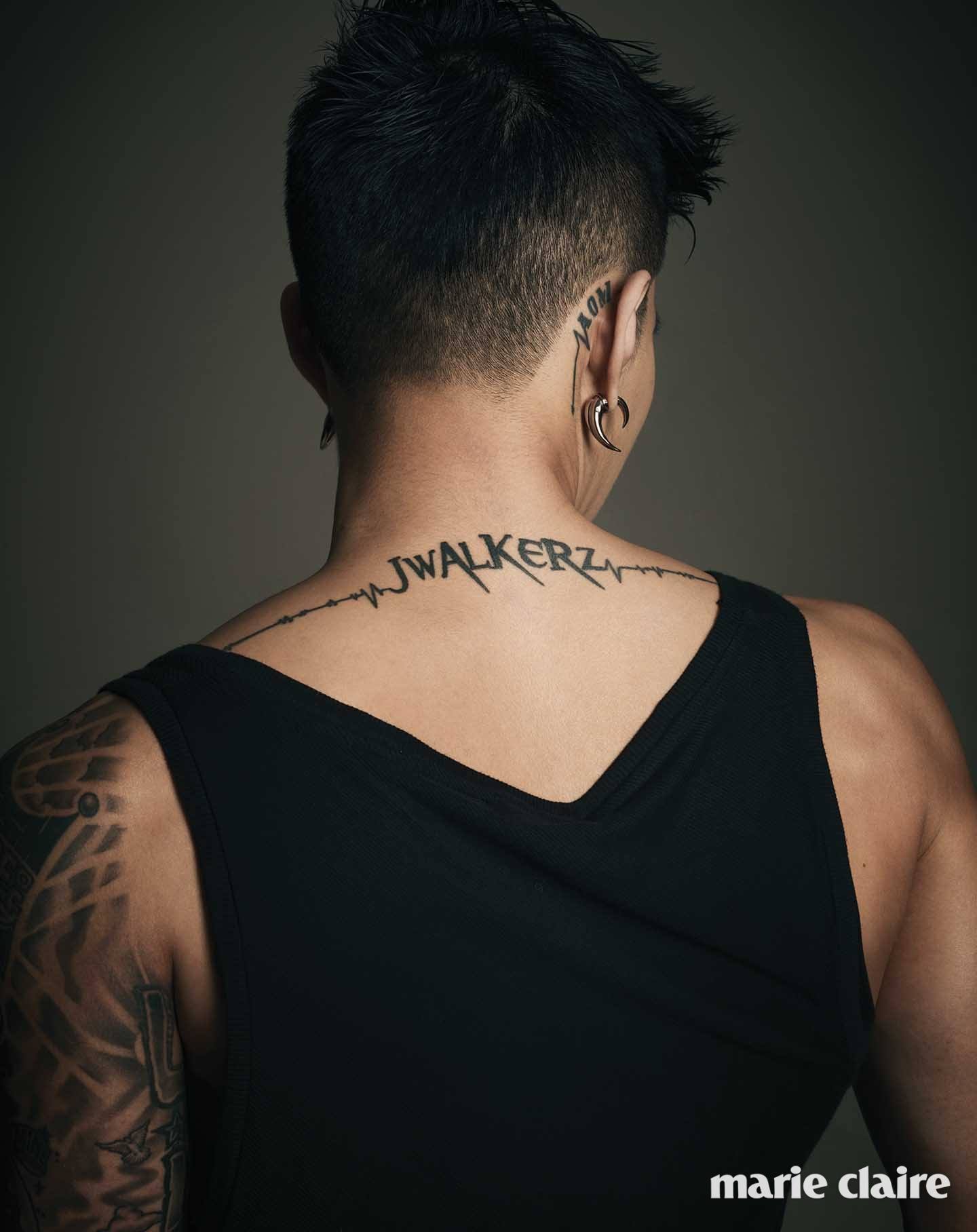 Block B’s fandom is called BBC, and the members of Block B often refer to their fans as “honey bees”. On the right side of ZICO’s torso, he has a tattoo of a honey bee to show his appreciation for his fans. 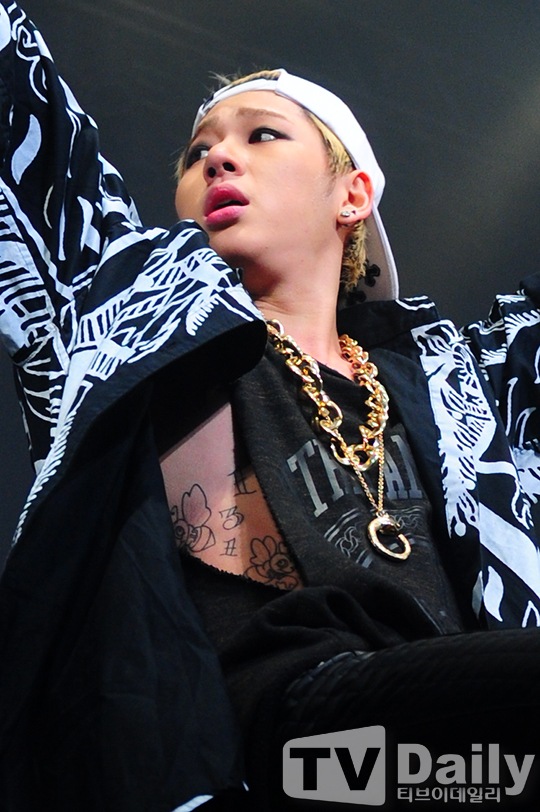 Jessi’s fandom name is “Jabbie”, which sounds very similar to the Korean word for the swallow bird, “jebi”. Thus, Jessi has a tattoo of a swallow on her arm to remind her of her loving fans every day. 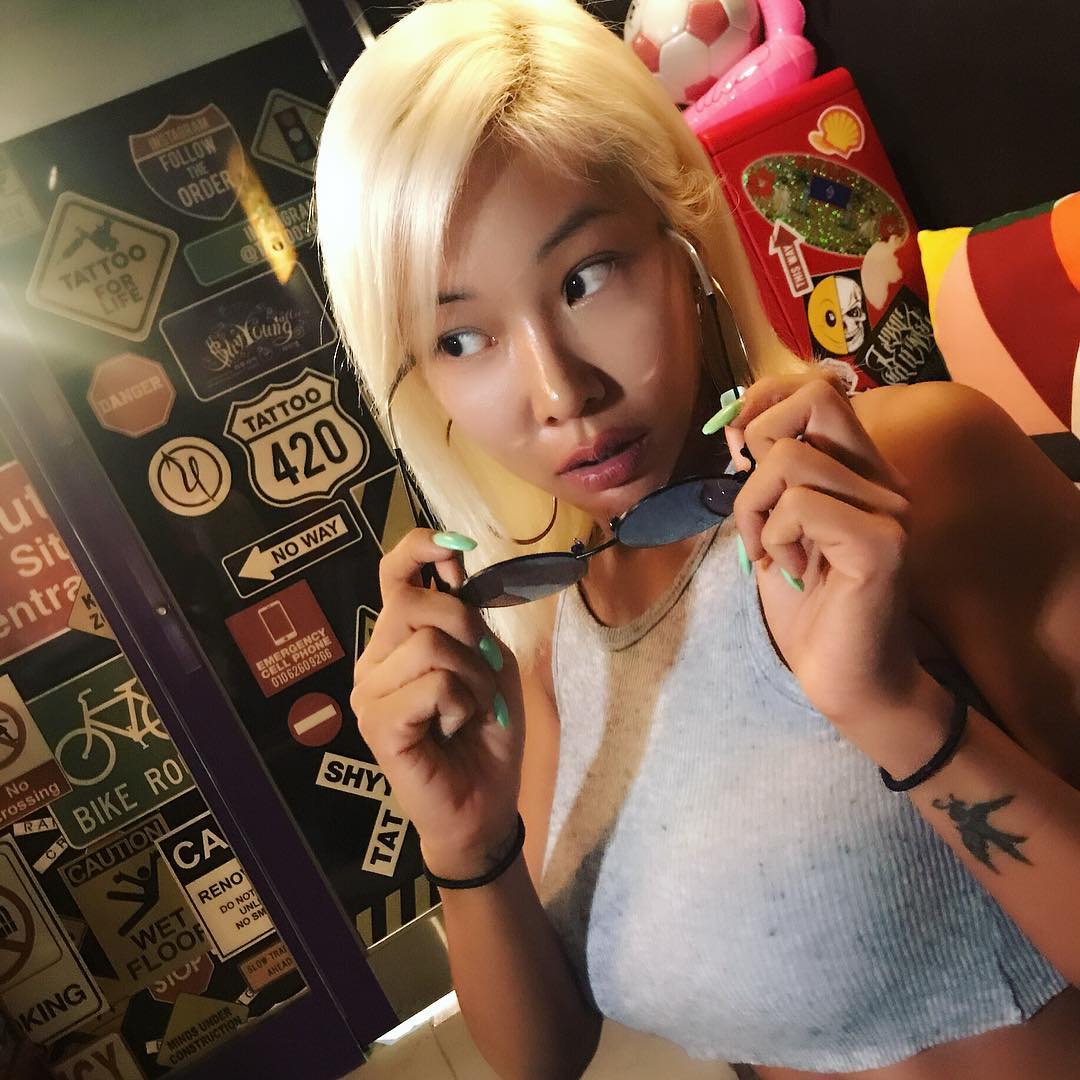 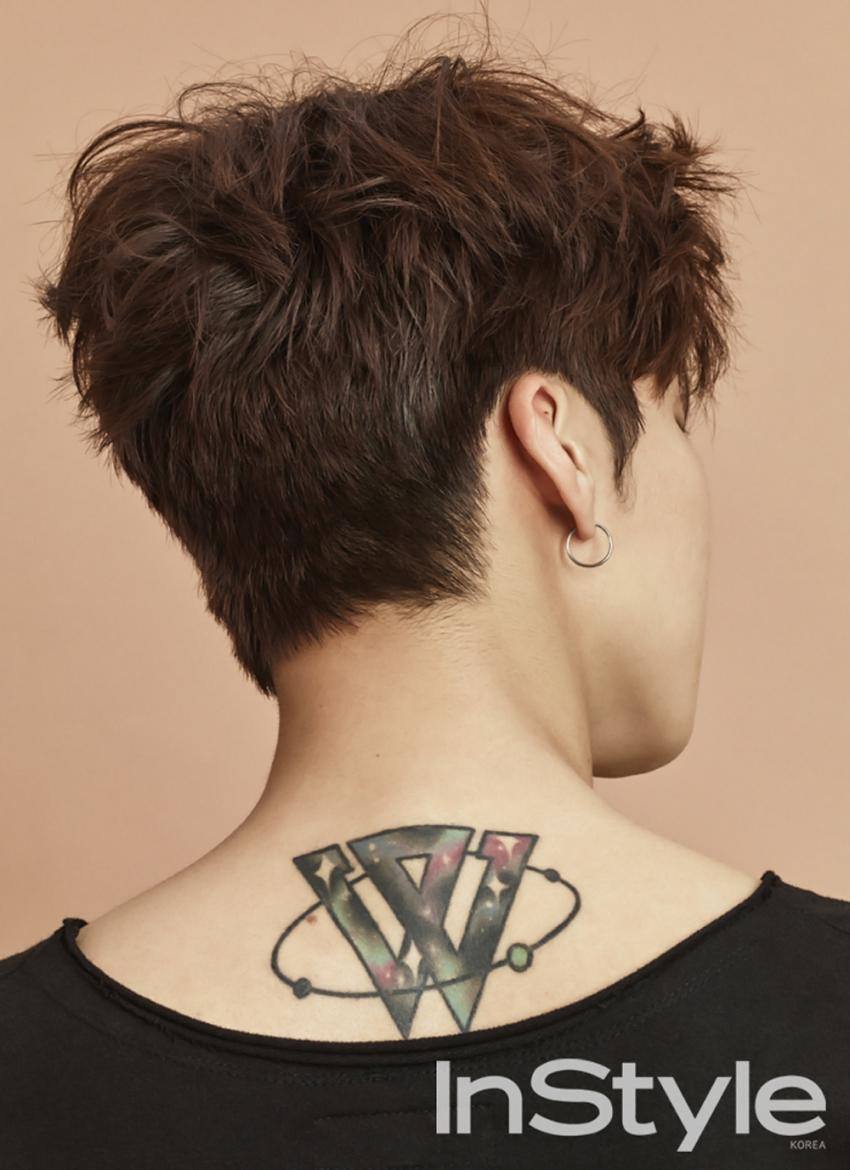 Just like ZICO, Taeil also has a tattoo of a honey bee on his arm to remind him that his fans will always be(e) there for him. 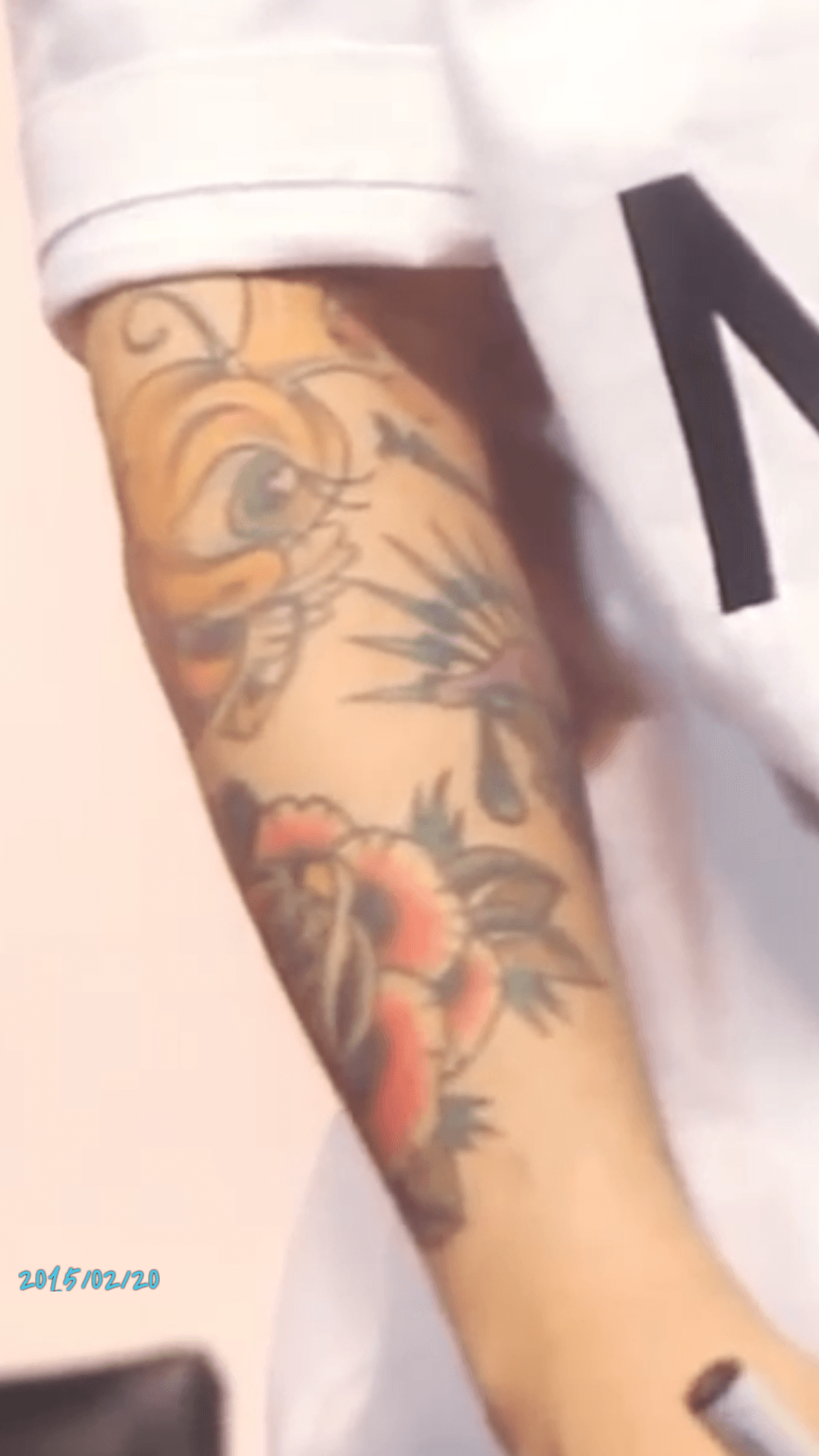 Jimin has AOA’s fandom name “Elvis” written over her index and middle finger. Every time she throws up a peace sign, her fans will be there representing her! 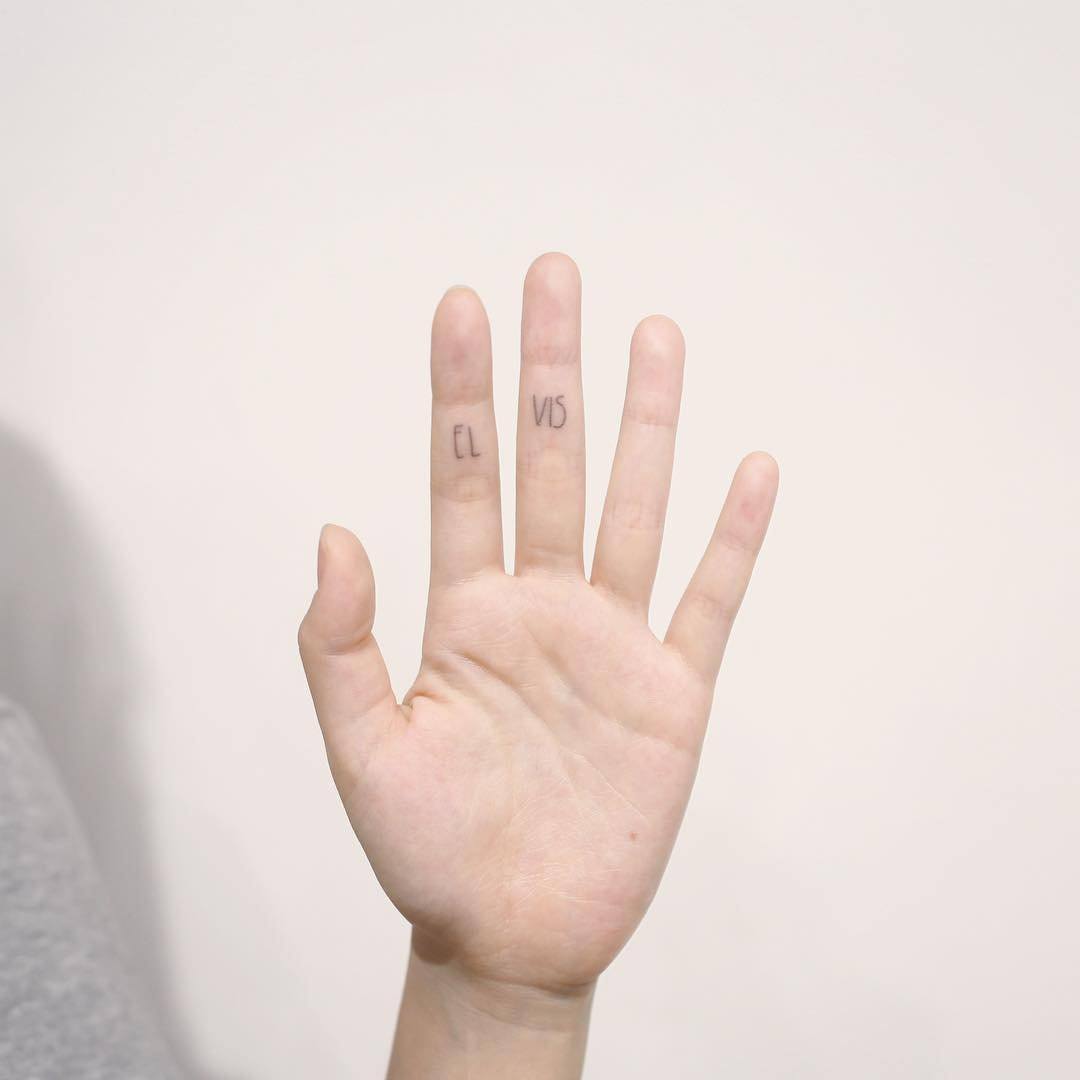