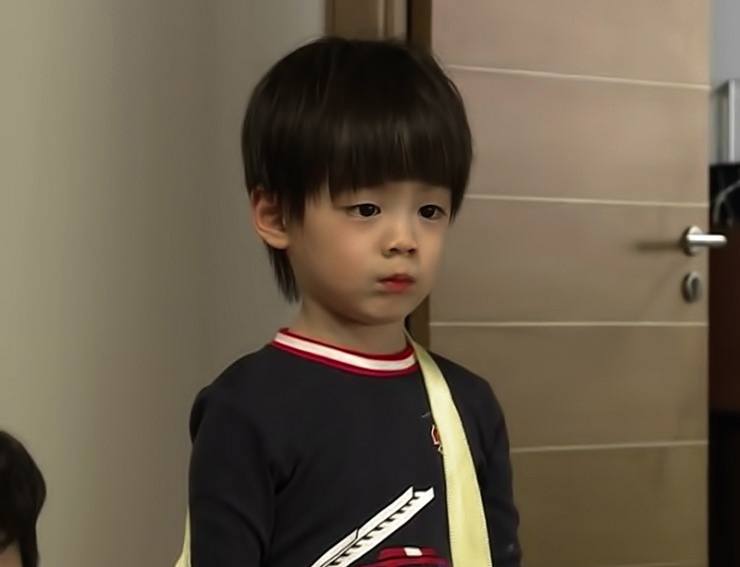 In 2014, Ryu Jin’s family starred in MBC’s Dad! Where Are You Going? and became popular for his adorable looks. 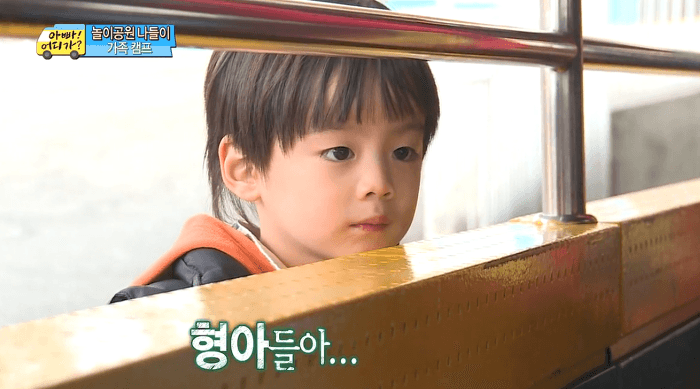 Two years later, Chan Ho is going viral again as he only seems to be getting even more handsome! 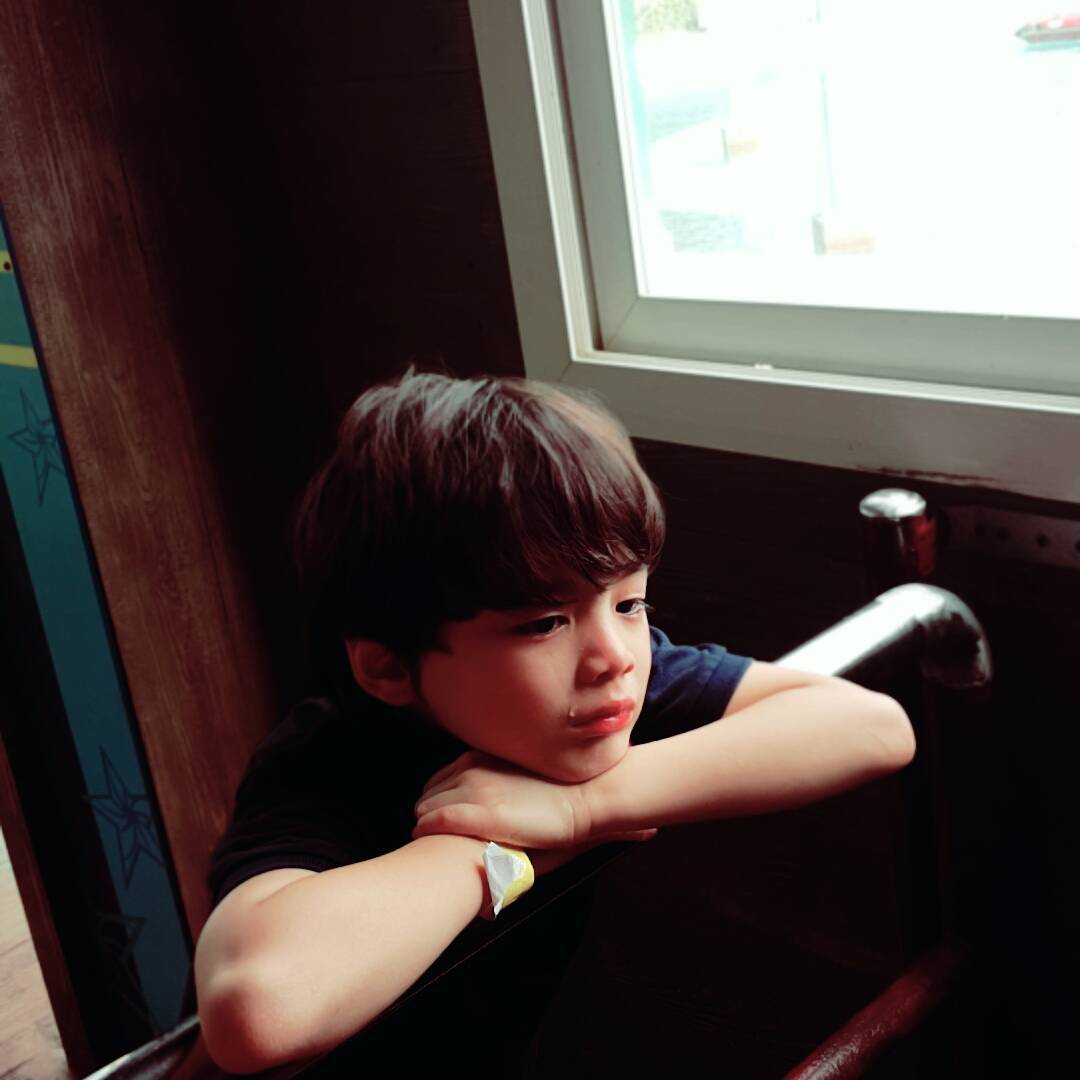 Many expressed that he already looked like a celebrity with his good looks. 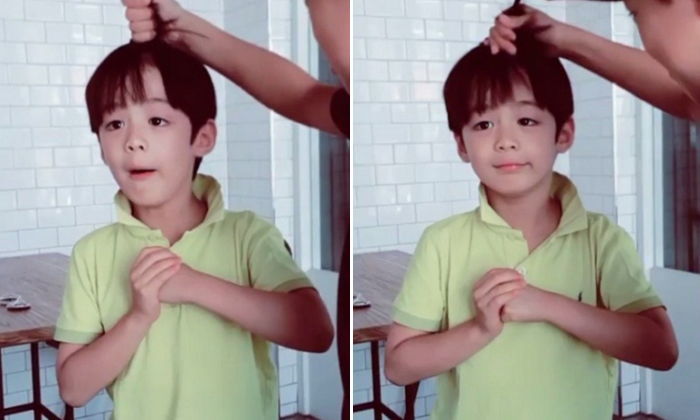 Who knows, maybe he’ll debut as an actor like his father, or even an idol in the future! 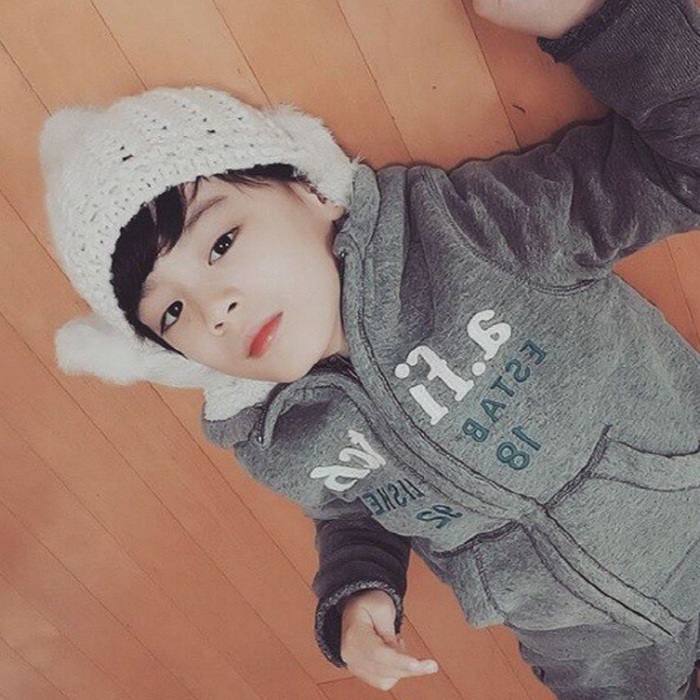 TWICE’s Nayeon Often Wished She Had Debuted Under A Different Name, Here’s Why