Tattoos in South Korea aren’t generally not too widely accepted with many celebrities asked to cover up if they have any on their bodies. And though Zico does have tattoos, some Koreans are finding his acceptable.

On an episode of Radio Star that originally aired in January 2016, the subject of Zico’s tattoos were brought up which were, at the time of recording, covered up with his leather jacket and long sleeves from the shirt he wore underneath.

Upon revealing his tattoos on one of his forearm, they are revealed to be very patriotic as one was of King Sejong, also known as Sejong the Great, and the fourth king of the Joseon dynasty in South Korea who is credited with creating the Korean alphabet known as Hangul among other things.

Turning his arm around reveals another tattoo of the Korean national flower, the Hibiscus Syriacus or the mugunghwa in Korean.

Of course, as fans know, Zico has more tattoos that can be found throughout his body, but these two in particular has been given the approval seals for its patriotic theme. 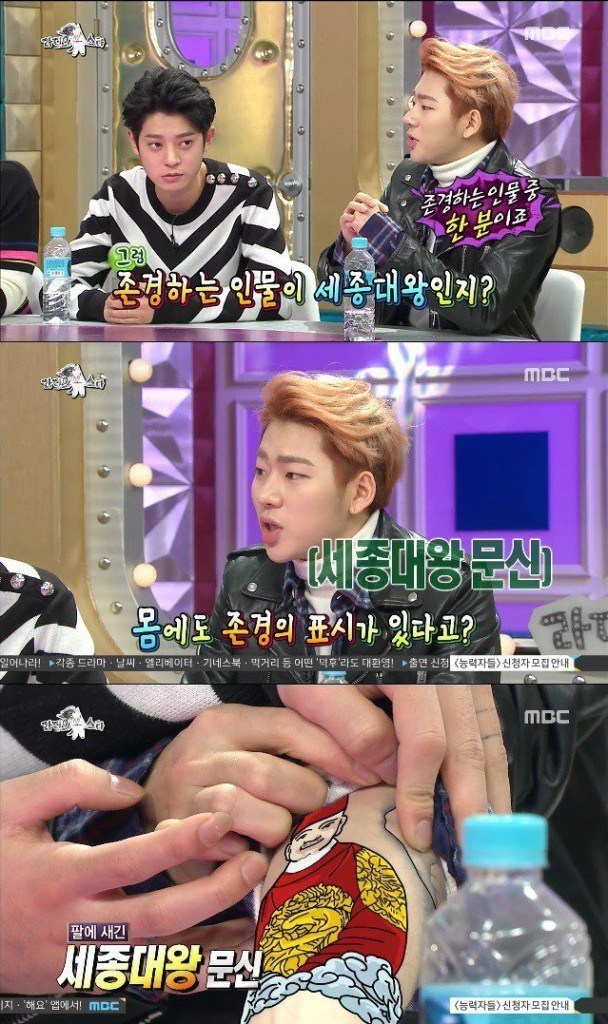 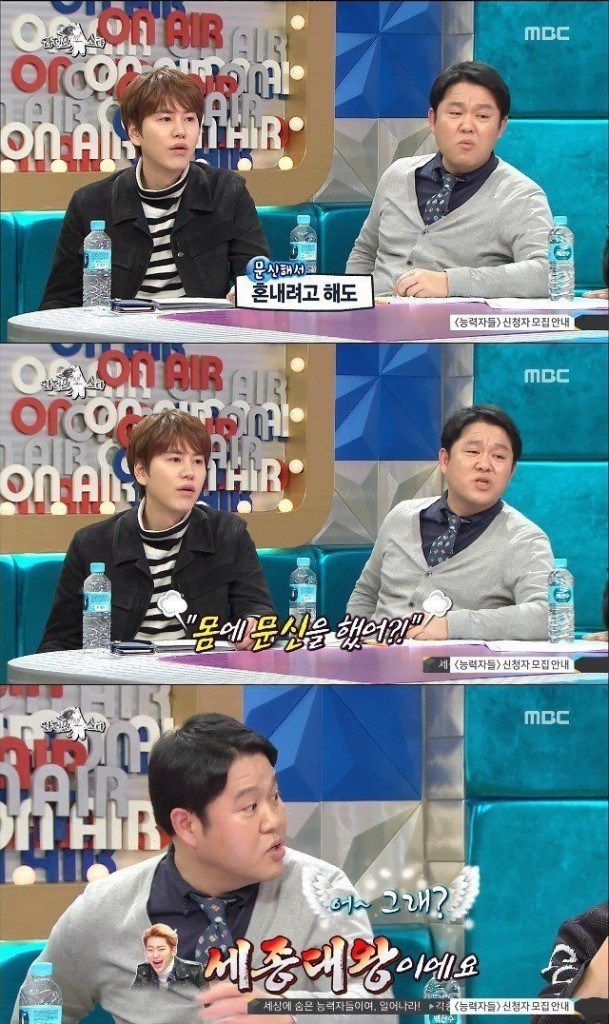 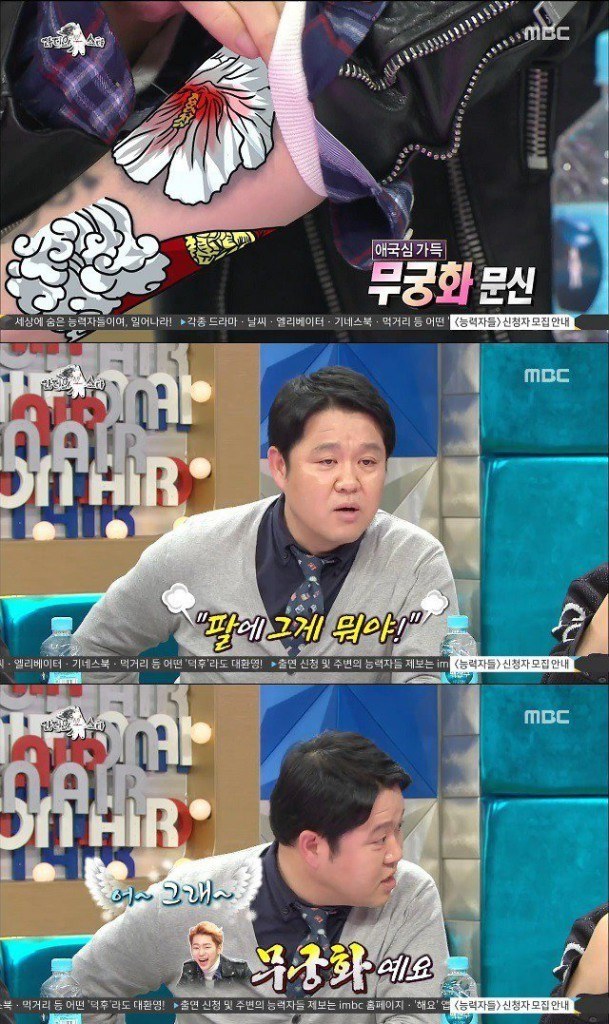