YG Entertainment has confidently responded to malicious accusations that they have plagiarized iKON’s official logo.

The response was to a Facebook update posted by bicycle company Unknown Bike Korea accusing iKON of plagiarizing their design. It was also stated as it is possible to have created similar designs to their logo, they decided not to take any action and had no intentions of fighting. The company closed their statement reiterating that they were the first ones to have created the design, inspired by South Korea’s flag, in May 2015.

Despite not involving any names, YG Entertainment was quick to be criticized due to its similarities to iKON’s logo, leading to the original creator to publish a detailed report. 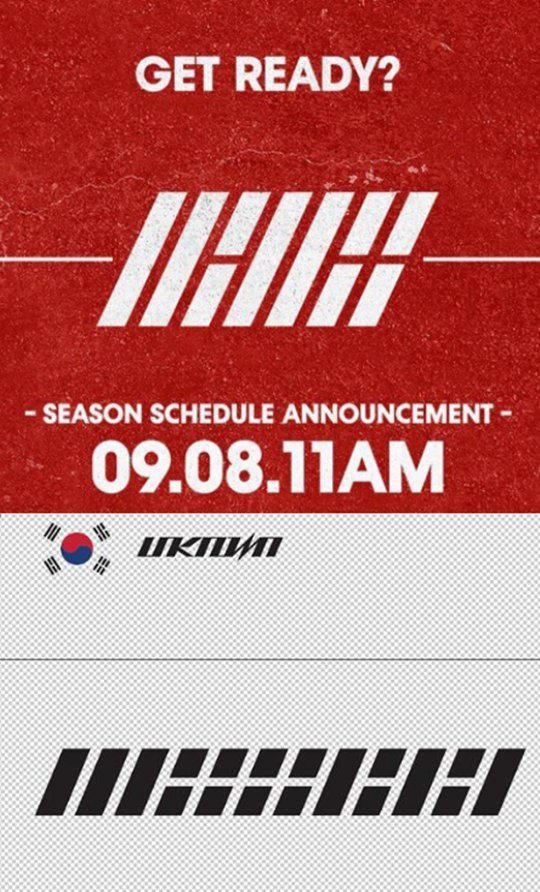 YG Entertainment released the detailed process in the creation and concept of the logo and further showed proof that the final touches were done in August 2014.

This led to the the bicycle company to retract their initial statement and explained their curiosity about the design process especially as it involved the South Korean flag. They closed the statement with an apology towards YG Entertainment and regarded it as a small incident between two companies having the similar patriotic idea.

Who Will Be The Next World Class Stars In K-Pop? New Idol Groups To Debut As Part Of The Generational Change