XIA Junsu of JYJ continues to dominate the digital chart with his latest OST single release, “How Can I Love You.”

As of April 15th at 7am KST, Junsu is once again still in #1 on MelOn‘s real-time chart with his OST track for the KBS2 TV drama Descendants of the Sun. Additionally, he is seen at the top on other digital charts including Mnet, Bugs, Olleh Music, Soribada, Genie, Naver Music and monkey3.

“How Can I Love You” is the 10th OST track released for the hit drama, and features sweet lyrics of one gaining the courage to approach one’s love interest.

Meanwhile, Junsu is gearing up to star in his next musical Dorian Gray, playing the lead character of the same name. 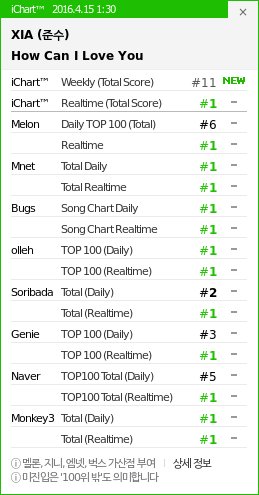 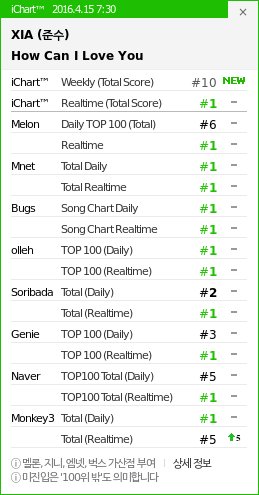 TXT Yeonjun and SEVENTEEN Dino’s Friendship Is The Cutest, And Seungkwan 100% Agrees