Taemin, who may be one of the most talented K-Pop artists today, confessed that this wasn’t always the case. 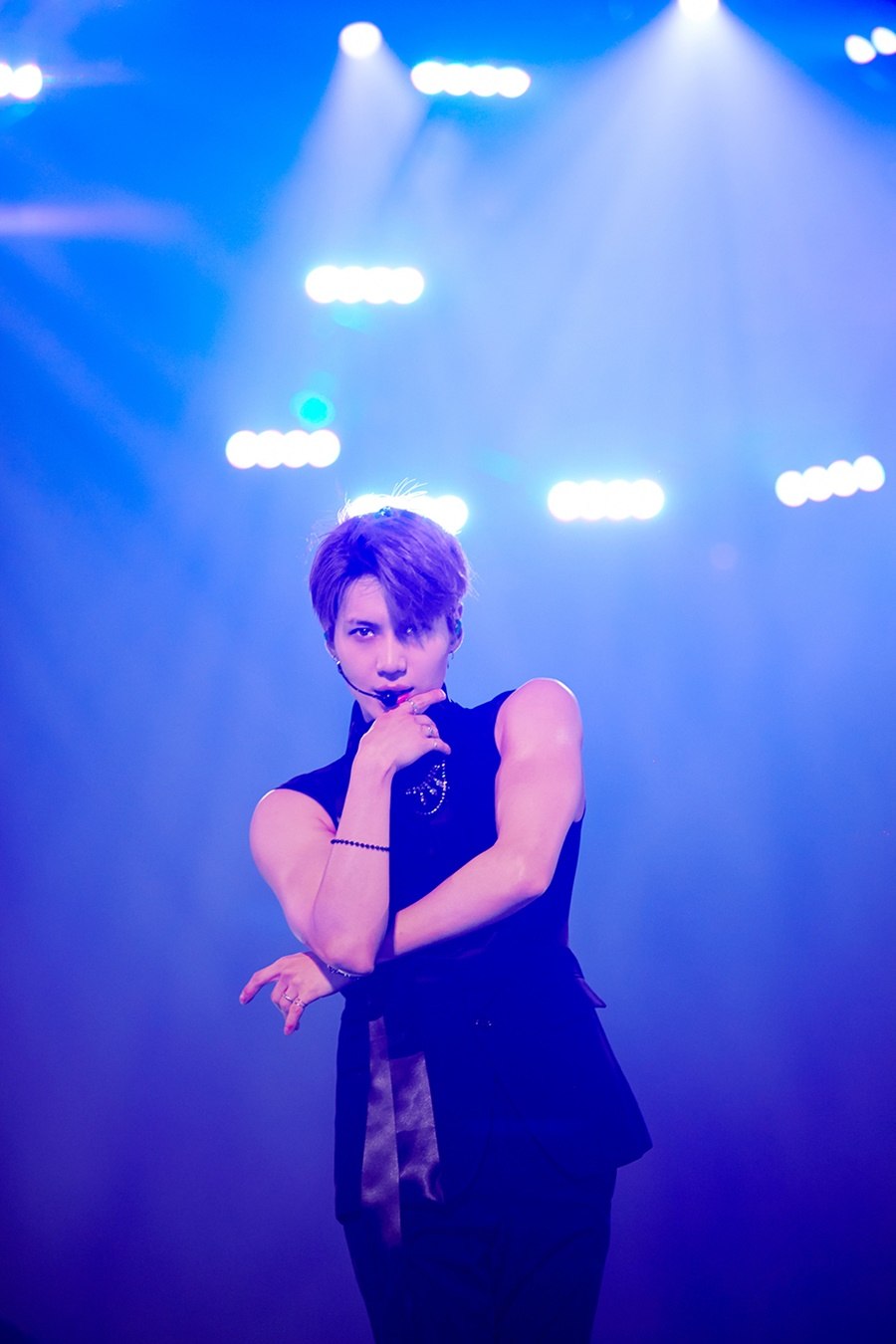 In a recent video interview, Taemin revealed that he wasn’t the best singer when he debuted as a member of SHINee. 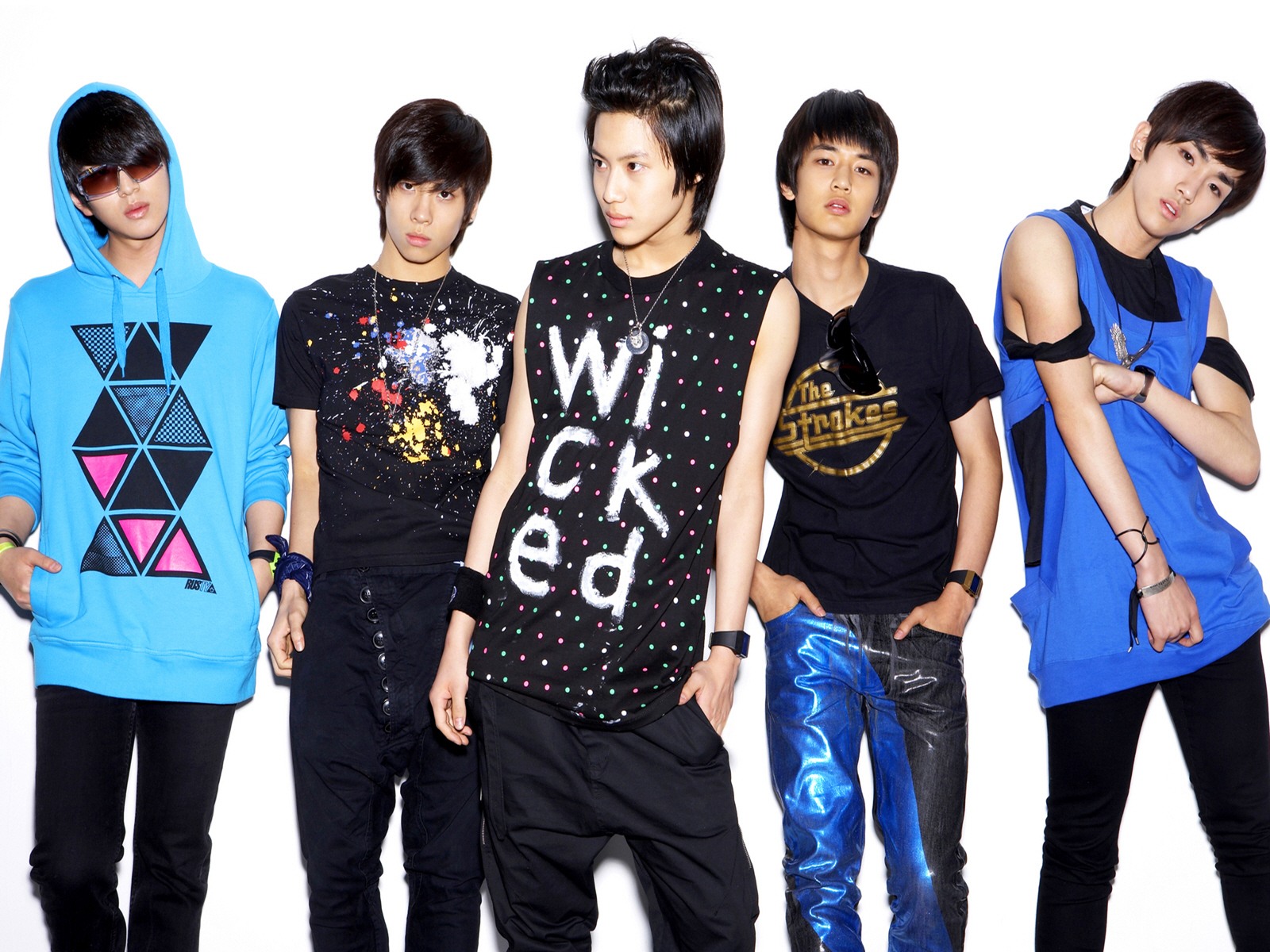 His voice wasn’t even featured in their debut song “Replay”.

His producers didn’t think he improved enough during their “Sherlock” era either.

“My voice range was too narrow to sing “Sherlock”.

I was disappointed and mad at myself for not being able to sing well.

I think that is why I spent intense time practicing.”

He also mentioned how naive his thoughts were while practicing back in the day.

“I naively thought that singing skills would improve with time.

When my voice broke because of puberty, I didn’t want to hurt my voice so I stopped singing altogether.

So when I actually had to start singing, it didn’t go well.”

“Once, during a recording session, I heard someone tell me that my voice should not stand out but go along with other voices like a chorus.

That hurt my pride.”

Taemin thought that he should improve his singing skill and practiced day and night sacrificing his sleep.

In order to prove everyone wrong, he pushed himself to practice so hard to the point that he nose bled every day and he even collapsed while practicing.

But at the end of it all, he learned a special lesson about overcoming his slumps.

“I always think, ‘I can overcome this situation’.”

Taemin also revealed his secret to consistently putting on his legendary performances.

“I think the secret of being able to consistently perform is to have fun performing and to believe that the effort you put in will be rewarded someday.”

With his endless effort and practice, Taemin’s singing skills improved so much that he released his own albums and solo concerts. 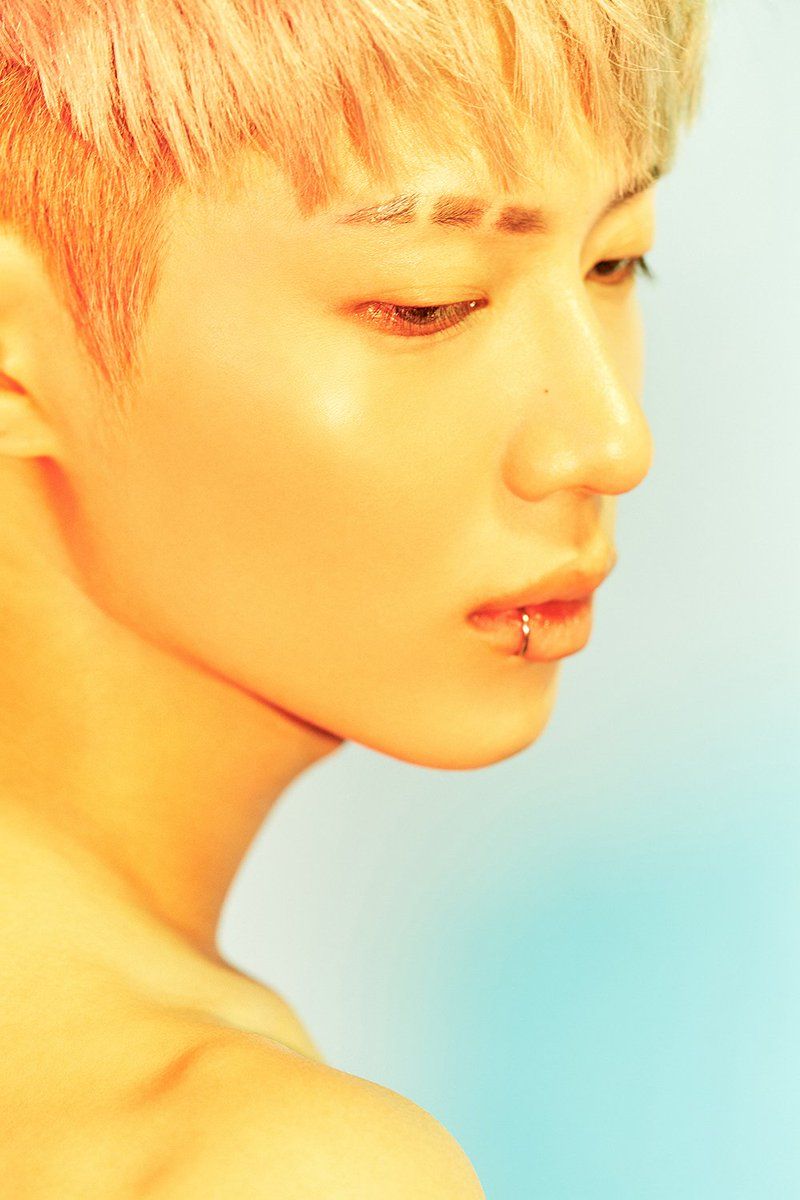 He truly proves time and again that talent can only take you so far. To become legendary takes time and effort! 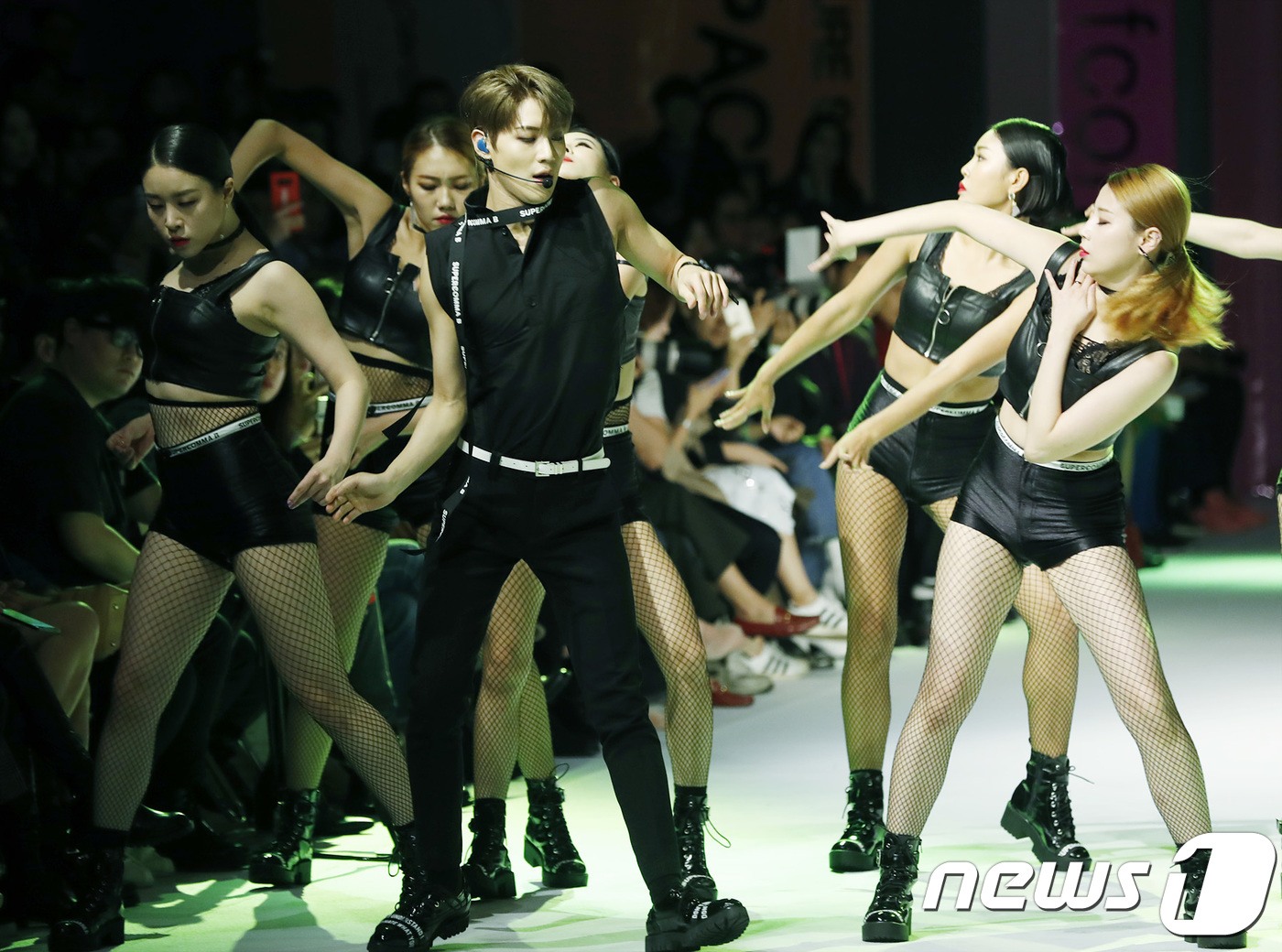