In the midst of U.S. and China’s struggle for political and economic influence in Southeast Asia, South Korea has partnered up with the Philippines for a brighter future. 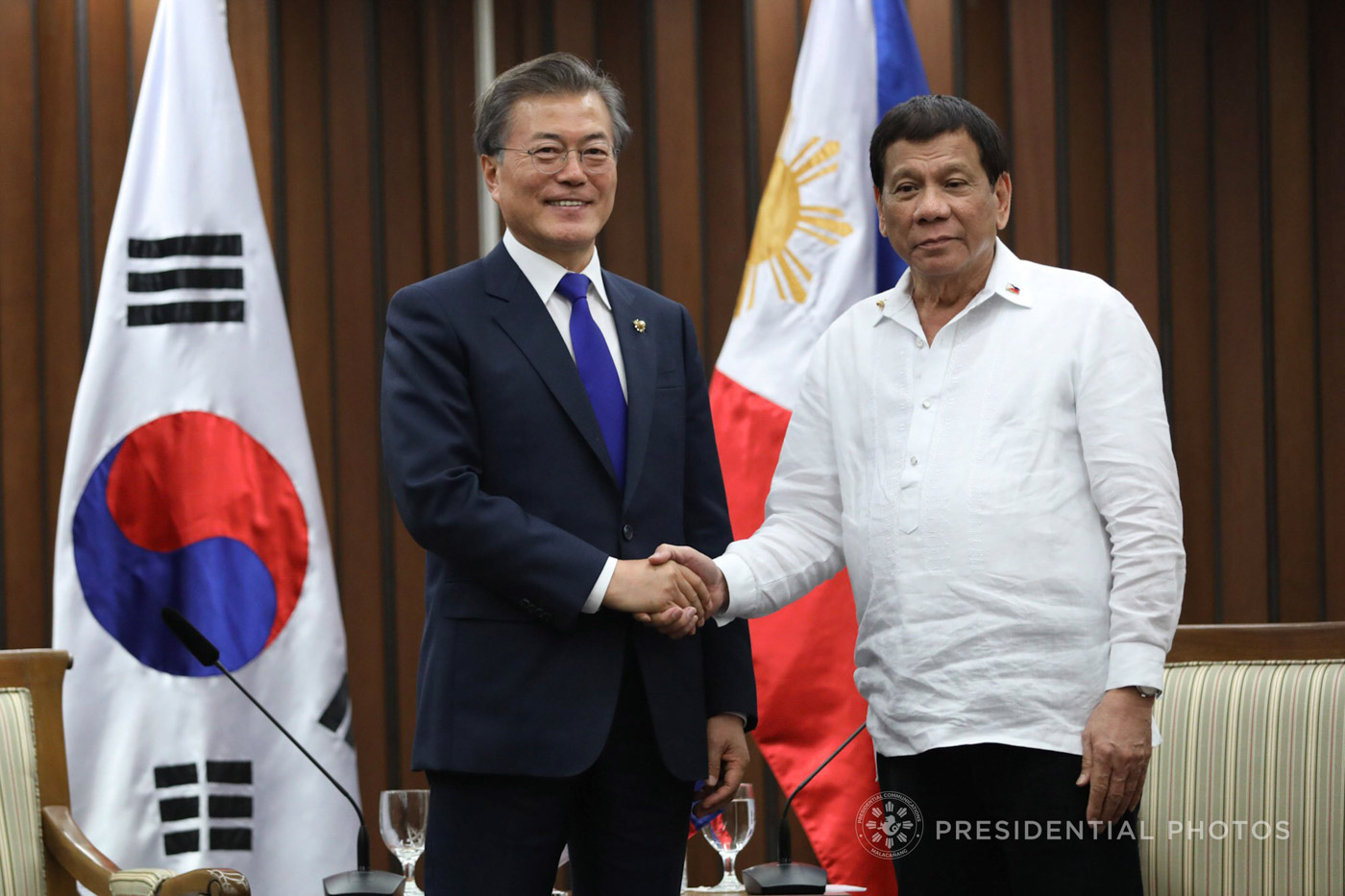 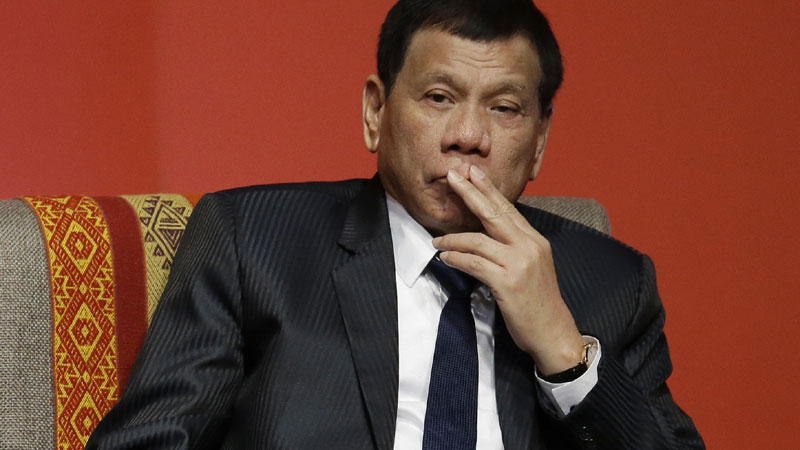 And powerful countries such as China and the U.S. have been vying for influence over the beautiful islands.

Japan, South Korea, and the U.S. have been working together to match China’s pledge of $24 billion dollars in aid last year.

South Korean President Moon Jae In recently stated in a meeting that South Korea will be a good partner in developing the Philippines’ economic growth, high-tech developments, railways, clean energy, and water management.

And with the new South Korean-Philippines partnership, it seems the U.S. will be able to reach deeper into Southeast Asia thanks to a longstanding alliance with South Korea.

“I think one of the things that Korea might actually be concerned about right now is of course, in a similar groove with Japan, they’d like to make sure that the Philippines doesn’t just turn around in terms of its relationship with the United States.”

— Herman Kraft, political scientist at University of the Philippines Diliman

Aside from the benefit of extending a U.S. alliance to Southeast Asia, South Korea may also be motivated by other economic factors. 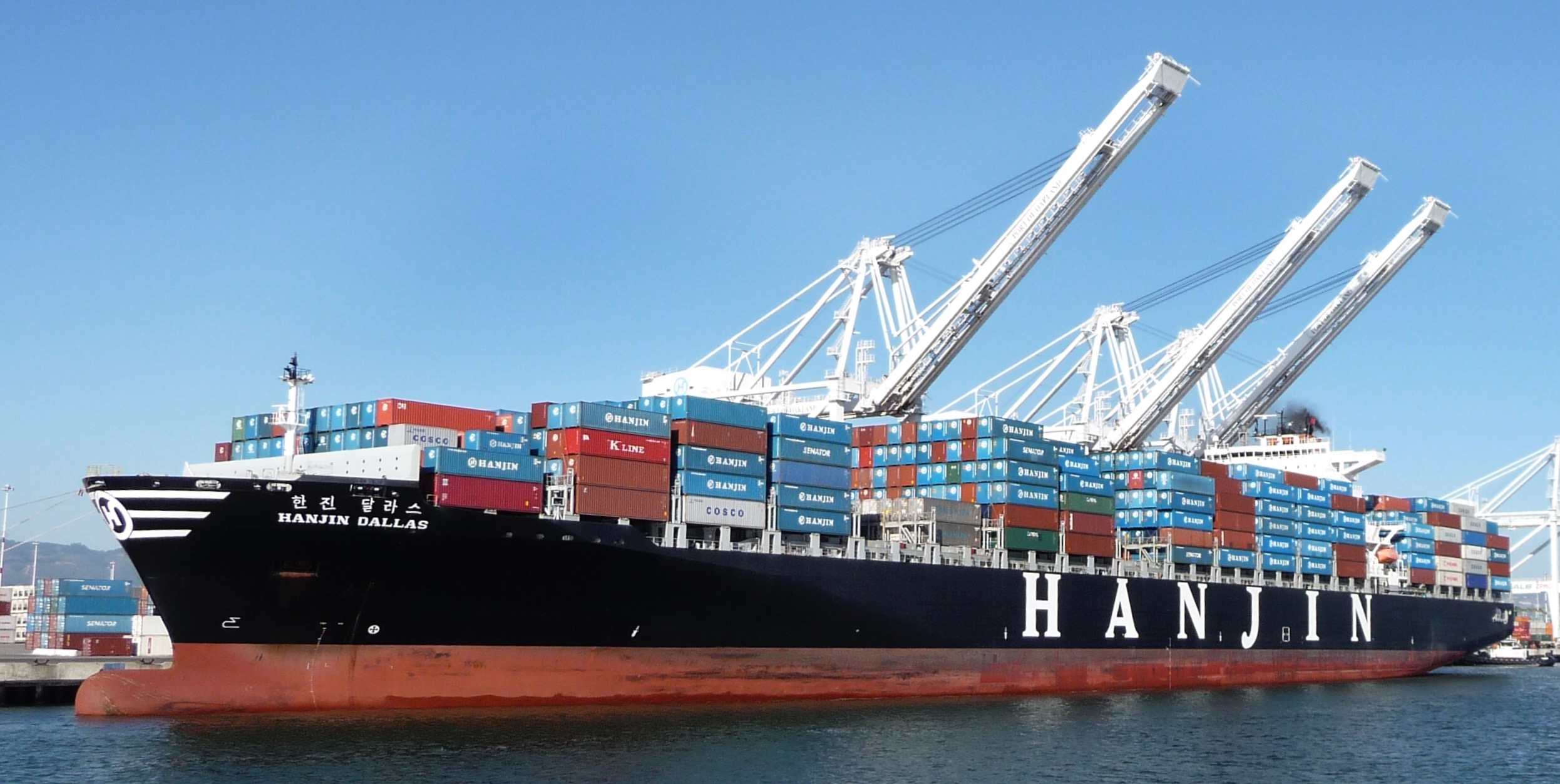 With China’s boycott of Korean brands and imports, South Korea needs a solid business relationship with nearby countries in order to secure a market that can compete with the rising Chinese competition. 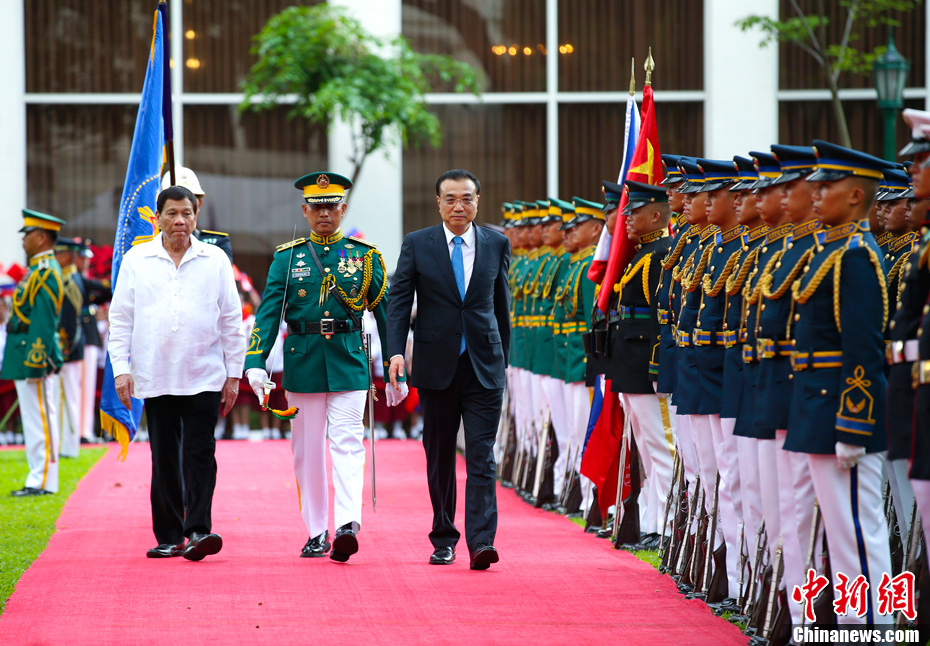 And that motivation fits right in with President Duterte’s domestic ambitions that seek out foreign help to further industrialize their economy.

Thanks to a newly formed South Korean-Philippines relationship, both countries are set to advance prosperously as partners.