SM Entertainment released a statement saying Girls’ Generation will be officially coming back in August.

“Girls’ Generation’s 10th year anniversary is coming up in August and to celebrate that milestone, Girls’ Generation will be coming back with their 6th full-length album. This will be their first album after 2 years since their 5th album, “Lion Heart”,  released on 2015.”

Fans are predicting that Girls’ Generation will be previewing some of their new songs in their upcoming performance at the SM TOWN LIVE WORLD TOUR VI” in Seoul on July 8. 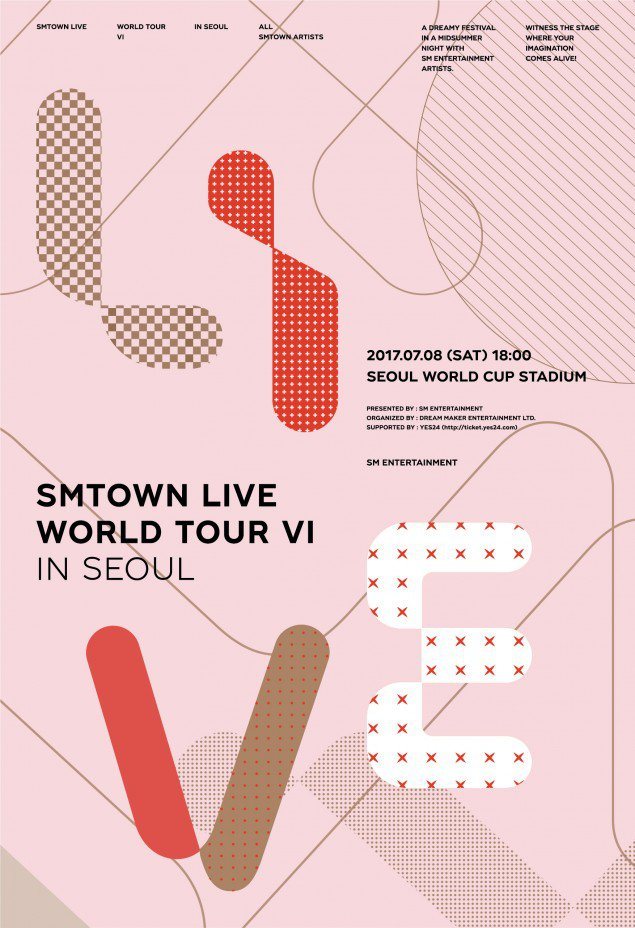 The queens of modern day K-Pop will be returning to slay the scene soon! 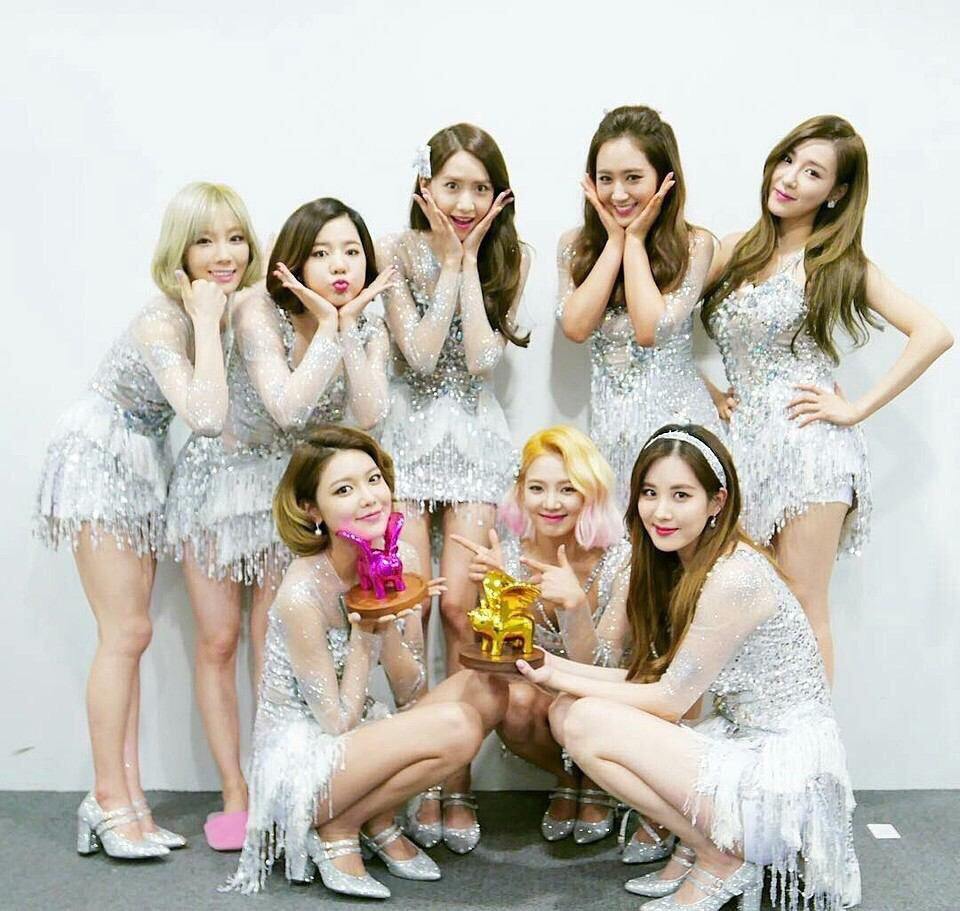