According to Song Ji Hyo, the Running Man fan meeting tour will end in March, marking the end of Running Man.

Song Ji Hyo’s agency revealed that the Running Man Tour has been planned to last 3 months (January-March). The team will travel to 6 countries, meaning they will have 2 fan meetings per month.

Despite the fact that the show is planned to shut down in February, MY Company announced that she will be on tour with the other members until its conclusion.

Song Ji Hyo’s agency also mentioned that Yoo Jae Suk and Gary will not attend the fan meeting as well. 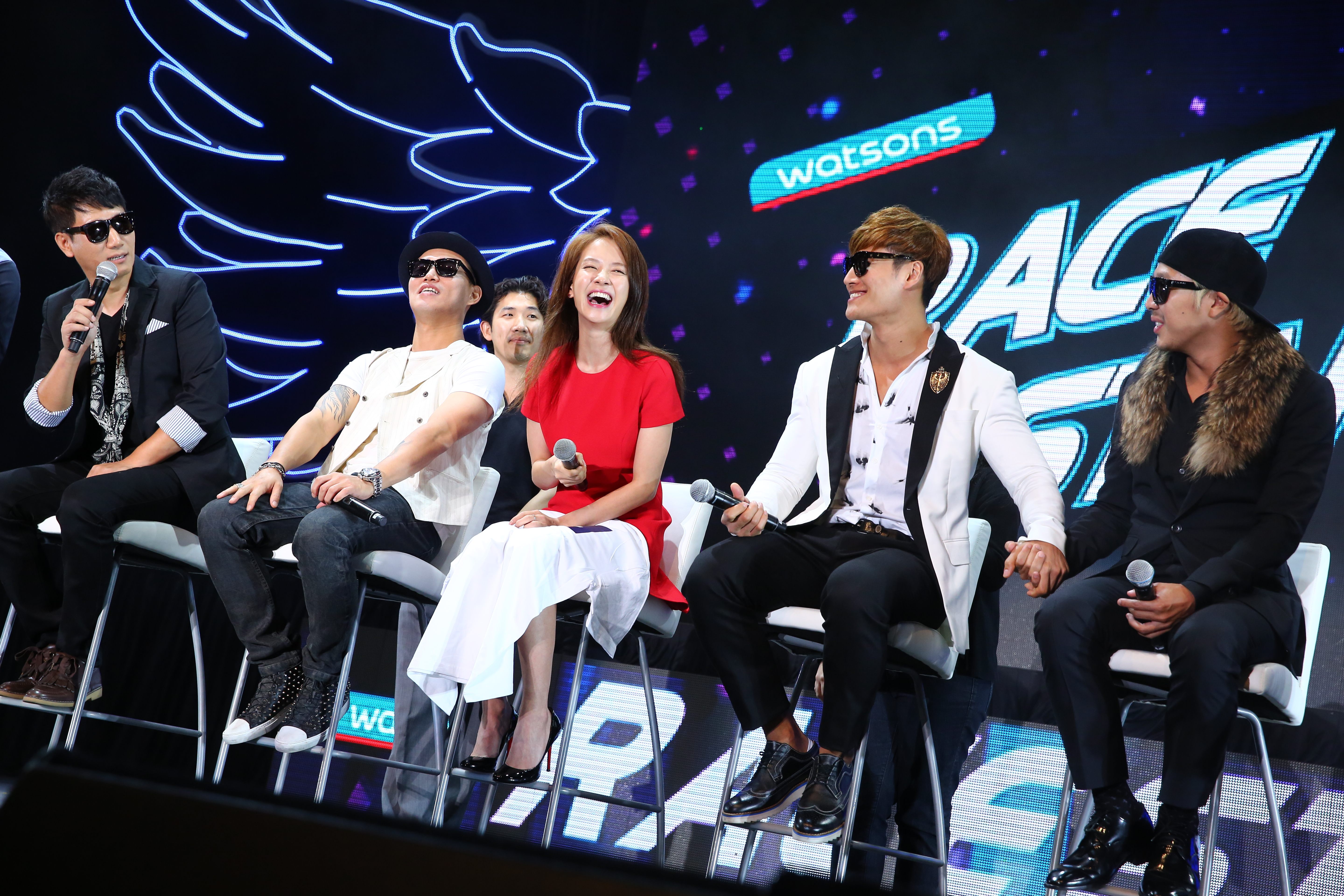 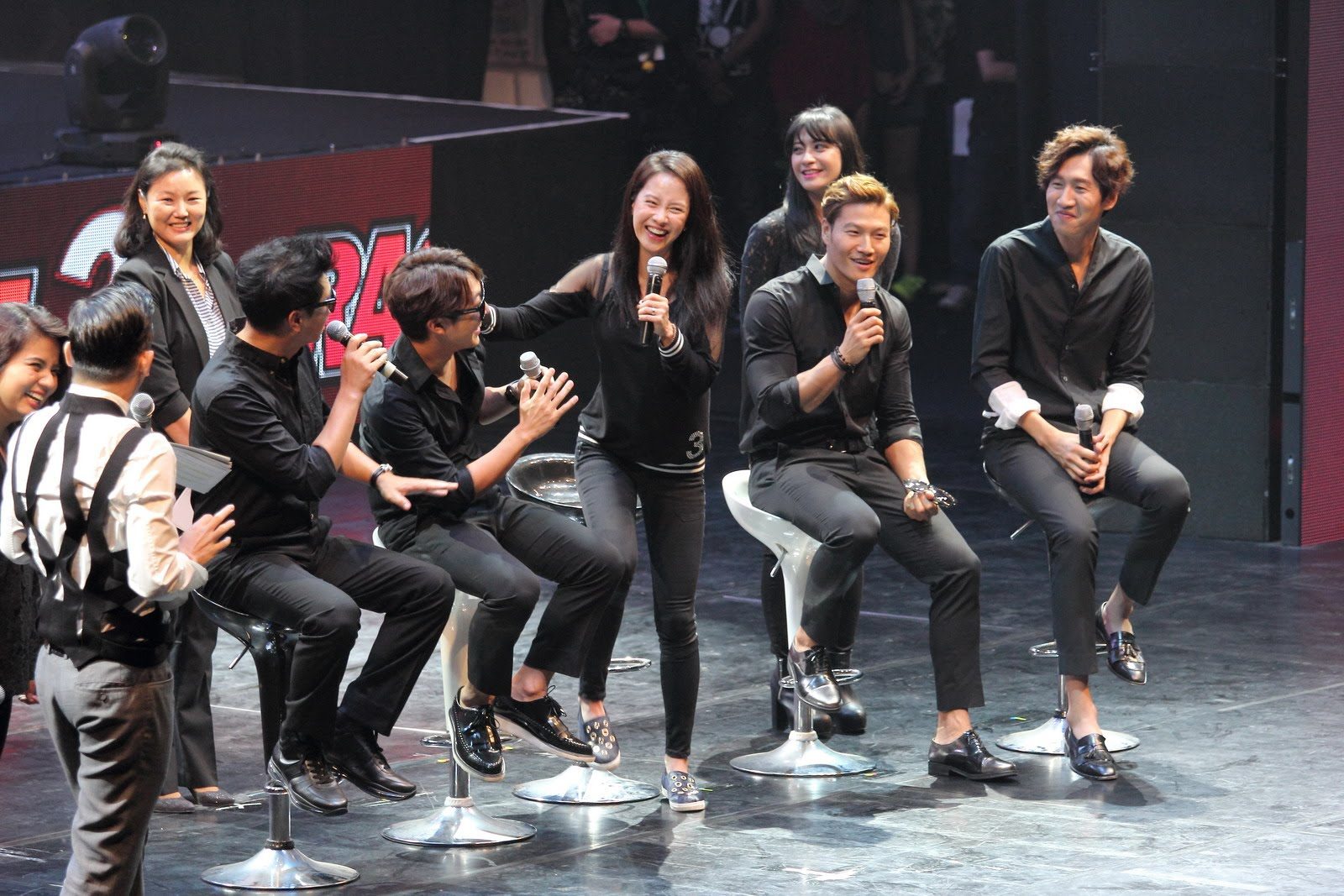 Running Man had been involved in a long-running controversy which has ultimately led to program’s end in February. Any plans for additional members and a second season have been canceled.

They’ll return to the show, one last time. https://t.co/ATUSVre6uU