MVP‘s Rayoon revealed he used to be a backup dancer for BTS during their debut showcase, MANIFEST.

At the showcase, the members of MVP each expressed how they felt now that they had debuted, to which they all agreed they wanted to follow in the footsteps of Shinhwa,  the longest-running boy group in the history of K-pop.

The host then asked the members how they felt being on stage in front of their fans, to which Rayoon expressed that he wasn’t that nervous as he had shared the stage with another idol group before. 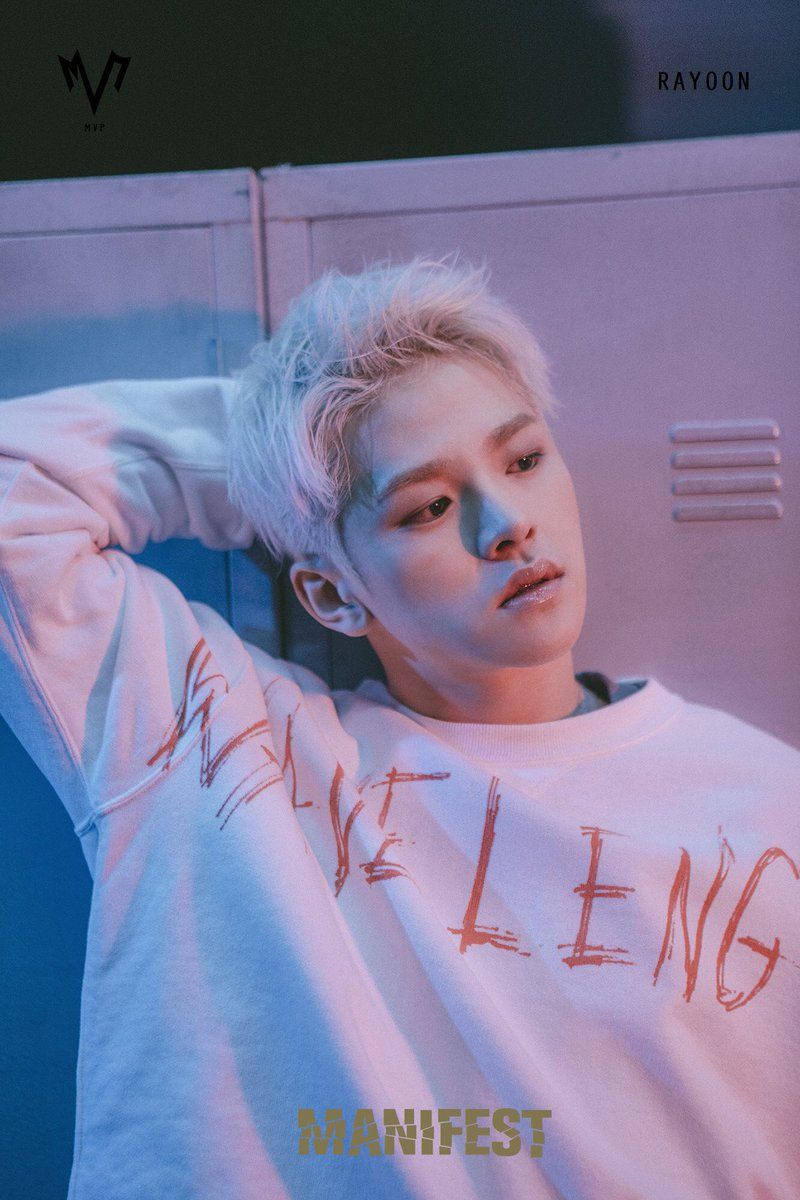 “Before I debuted, I was a dancer. I’ve danced with BTS on stage.”

Late last month, BOYS24‘s Yonghyun also revealed that he was once a backup dancer for BTS and that he had grown particularly close to their maknae, Jungkook.

Furthermore, Gi Taek, who was a former member of the group MR.MR, expressed that he had performed on stage many times before this, but he had never felt this nervous before, especially because his family had come to support him.

Each BLACKPINK Member Had An Iconic Scene In The “Pink Venom” Music Video, And We Can’t Stop Replaying Them