Forbes sat down with RM (aka Rap Monster) for an interview by Hugh McIntyre, a well-known pop journalist. 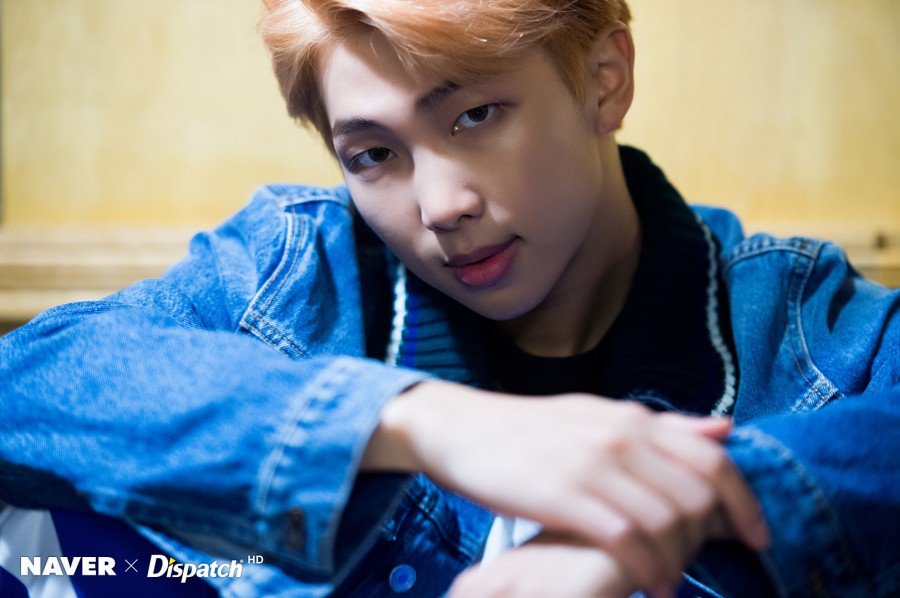 The two discussed BTS’s success in the U.S. and how they were able to break into the top 10 of Billboard 200.

Hugh McIntyre: What does it feel like to be the first K-pop act to hit the top 10 on the Billboard 200 in the U.S.?

RM: It’s still like we’re dreaming. The Billboard 200 top 10 is not something [I thought] that we could achieve. I was born to. I feel like we’re so lucky and so grateful for the fans.

They talked about how BTS’s international fanbase was continuing to grow.

“I think we’re gaining some attention and getting some fans base in America.

It’s happening gradually, going up really slow, but I think we could expect more for the future.

It’s happening, and I hope that it’s not just a happy accident.

We have to keep up with the work.”

And RM owed it all to the love between the members and their fans.

“McIntyre: A lot of credit has been given to your massive fan base for pushing this new album up the charts.

They promoted it quite a bit in a way that we in America don’t really see.

What do you think makes them so dedicated and work so hard to push your music?

We’re always giving back, always trying to give them messages.

I think that’s a really big help too.

That’s what makes it really special for the public and it’s important to us.

He revealed that sometimes it’s unbelievable just how much love they receive from international fans.

“Sometimes I’m really confused about that too.

They’re doing so much in America, and we’re trying to thank them.

Give something back, like music, or a performance, as a concert in America.

“Fans always want something new, and we’ve got a lot of performances we want to show off. “

Their discussion gradually revealed just what BTS has in store for their international fans in the near future!

McIntyre: You’ve just made history, and you’ve mentioned new music coming. What does the rest of 2017 and 2018 bring for you guys?

RM: 2018 is going to be like another turning point for us because we’re planning something really big.

Bigger than even this year!

But the important thing is that we will keep on doing what we’re doing—getting ready for our new album. Going on tour. Visiting America and performing concerts for our American fans.

I think keeping up what we’re doing and making it bigger is going to be our next year and this year.

The interview also touched on RM’s own solo career as a rapper.

McIntyre: You have also dabbled in working with some American hip-hop artists on your own. Is that something you are also interested in pursuing further?

RM: Oh, yeah, of course. I’m also solo. I’ve always wanted to do that. And I’m doing an actually. I can not say who, but, yeah, I’m solo. I really keep that work too.

And he revealed which U.S. artist he would love to collaborate with next!

McIntyre: Is there a rapper in America you’d love to work with?

McIntyre: I bet a J. Cole collaboration would be great.

RM clearly showed just how much BTS appreciates their international fans and leaves them with an exciting news about their upcoming visits to America! 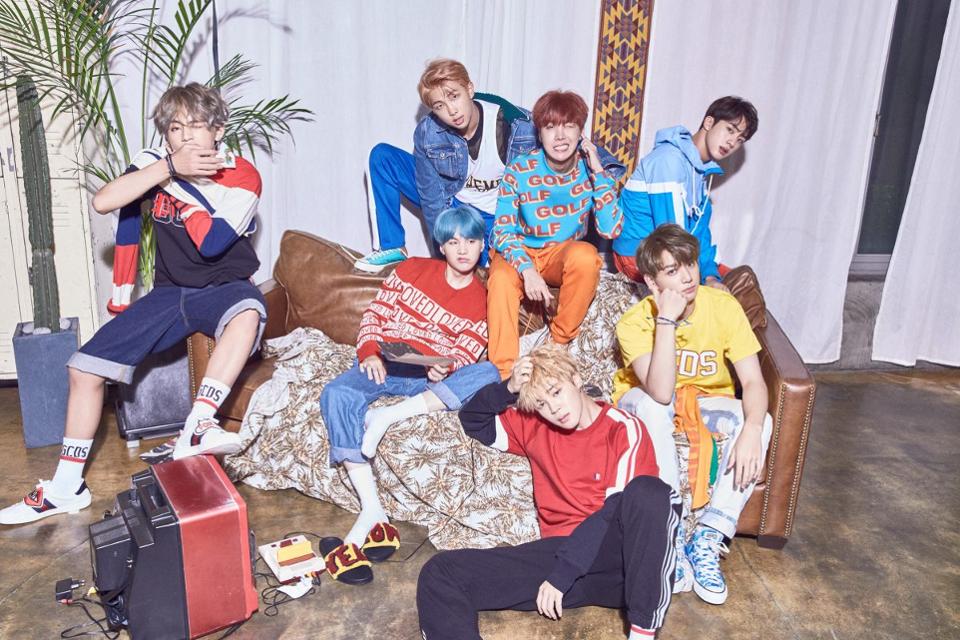