It was recently reported that popular girl group Red Velvet was involved in a car accident on October 11th on their way back home from a scheduled eventAfter initial Korean media reported on the incident, their agency SM Entertainment released an official statement:

“While traveling home in a taxi around 10:00PM, Red Velvet members Yeri and Seulgi were involved in a car accident. It was revealed that the cab driver was at fault, as he crashed into a cleaning vehicle. As a result of the accident, the members suffered minor injuries including bruises. Yeri and Seulgi made sure to stop by the hospital right away and are now currently resting. The members will not be participating in any activities and focus on recovering for a while”

Luckily the two Red Velvet members didn’t suffer any major injuries and are now at home resting safely. Since news of the incident arose, many fans have expressed their concern for the safety of celebrities, as several other celebrities have been involved with minor car accidents as well. 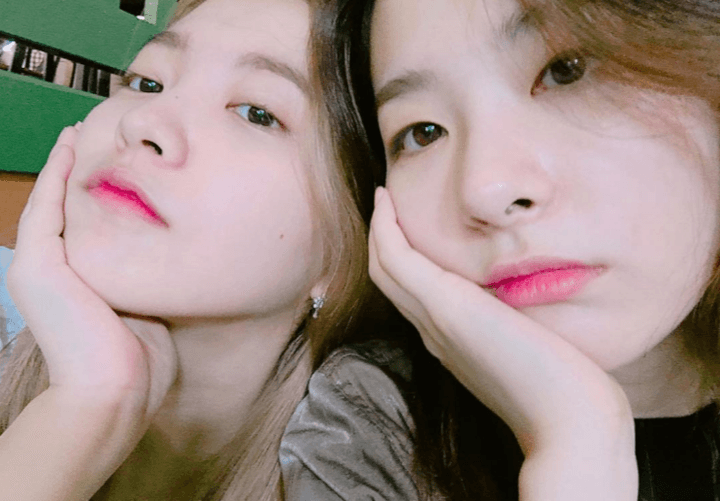 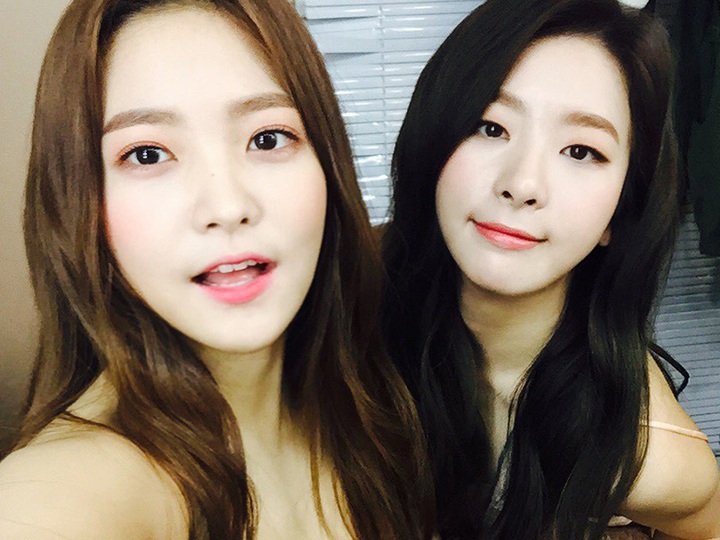