Park Ji Yoon is garnering interest for her comeback as she returns as a musical actress in the lead for upcoming musical Sound of Music.

On October 22nd, Park Ji Yoon’s agency confirms in a statement that, “Park Ji Yoon will be acting out as Maria in the musical Sound of Music from beginning of December to end of February. The musical team will be going around 10 venues in South Korea to perform.”

When asked about her new project, Park Ji Yoon is thrilled to be coming back to the musical scene for the first time in 7 years after her performance in the musical Cleopatra in 2008. She expressed, “I am happy to be part of a musical that I loved since childhood. In particular, I wish to show a different and new side of me for the audience.” 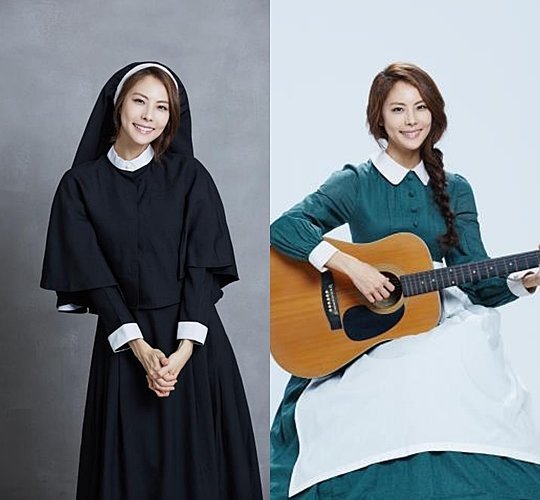