It was recently revealed that actress Park Han Byul is currently in a relationship with a man one year her junior.

According to Korean media sources, she met her boyfriend in February through mutual friends, and the two quickly became a couple. The two have been known to enjoy playing golf together, and became close bonding over the hobby. Her boyfriend is said to be extremely tall and attractive, and although he’s currently a businessman, he aspired to be an actor when he was younger.
The two haven’t been attempting to hide the relationship, and have even been going on dates in public. However the actress is careful, fearing that their dating news may effect his business ventures. 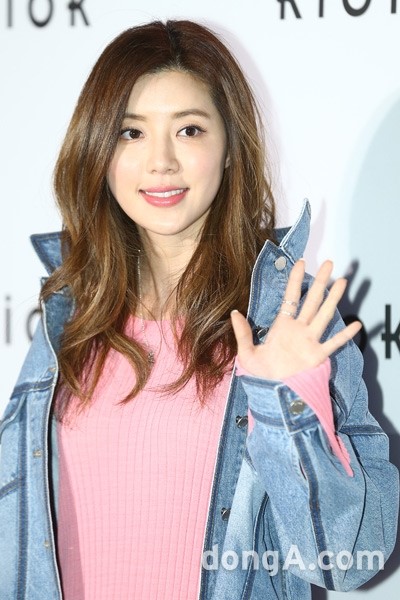