Song Joong Ki is in middle of a big debate online after his pictorial with an alleged ghost figure in the background went viral.

Fans have been commenting about a post highlighting a shadowy figure behind Song Joong Ki in one of his shoots in Hong Kong. The post, which originated from Sina, eventually spread through various media outlets in South Korea.

At first glance, it looked as if Joong Ki had an unknown shape in the background as he posted. However, Dispatch released two photos depicting that the said viral photo was edited, suggesting it to possibly have been a prank made by netizens.

In the original photo shot in Hong Kong released by Harper’s Bazaar, it was pointed out that the smoky figure being discussed was not there. It was concluded that with a play of lighting, along with the cracks on the wall and reflection, made it seem that there was a ghost in the background.

Check out the comparison photos below. 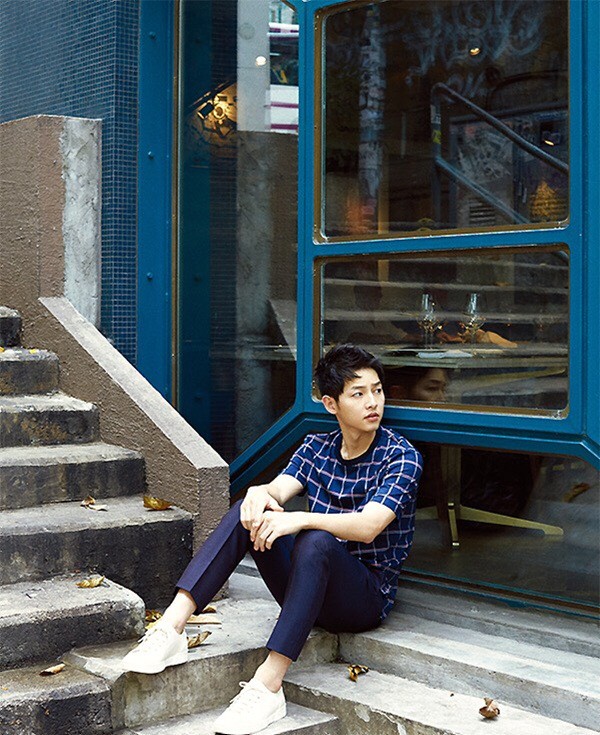 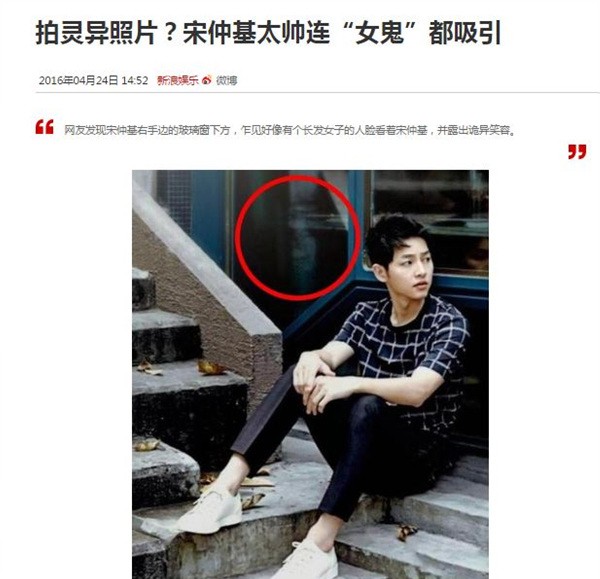 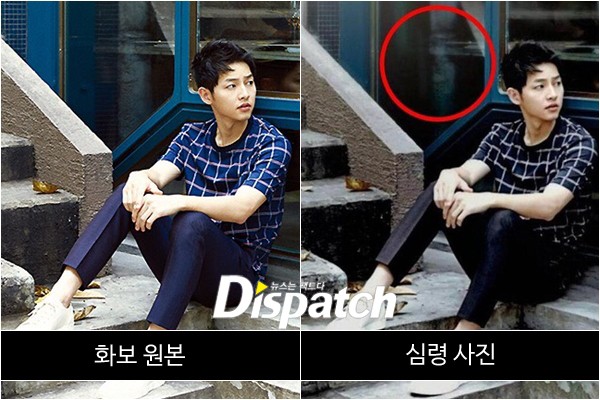