This idol, Johnny, began training with SM Entertainment in 2008. The now 22-year-old entertainer will finally make his debut as a part of SM’s newest project, NCT. Johnny was born in 1995, and was signed by SM when he was just 14 years old. He’s from Chicago, IL, and excels in rapping, dancing, and playing the piano.

Johnny used to train with the members of EXO, as seen in these past photos below! 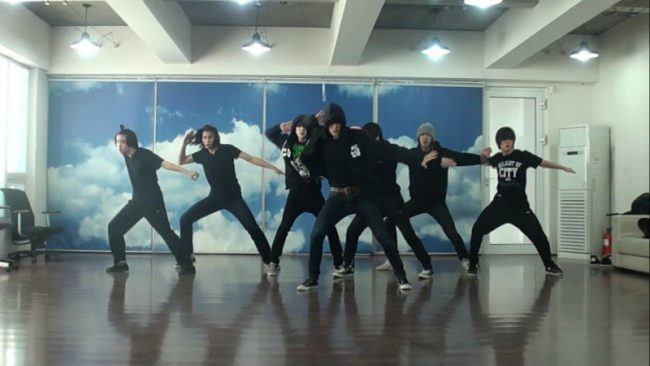 If he debuted with EXO, Johnny would have been the only Korean-American member. Many die-hard SM Entertainment stans are anxiously awaiting his debut, and are looking forward to seeing Johnny put his 9 years of training to use. 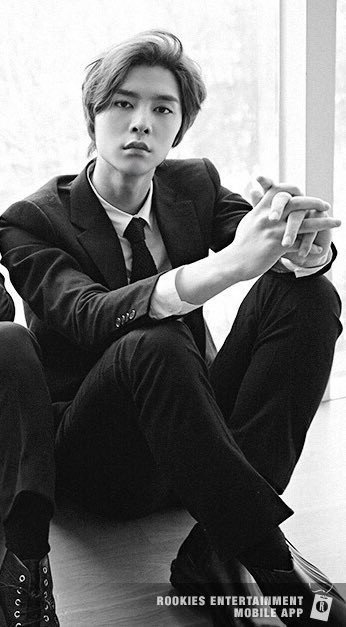 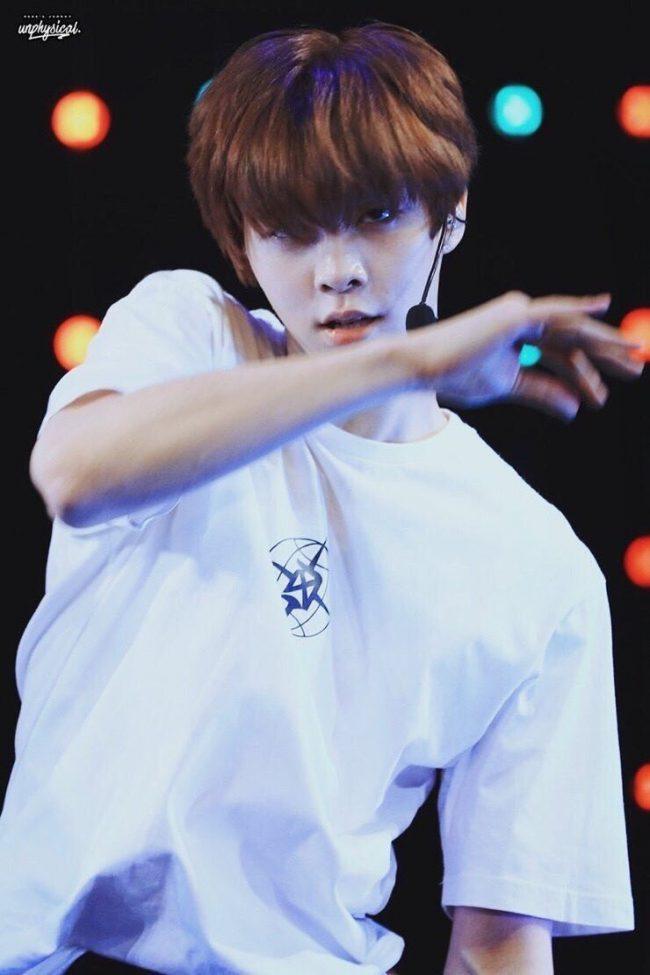 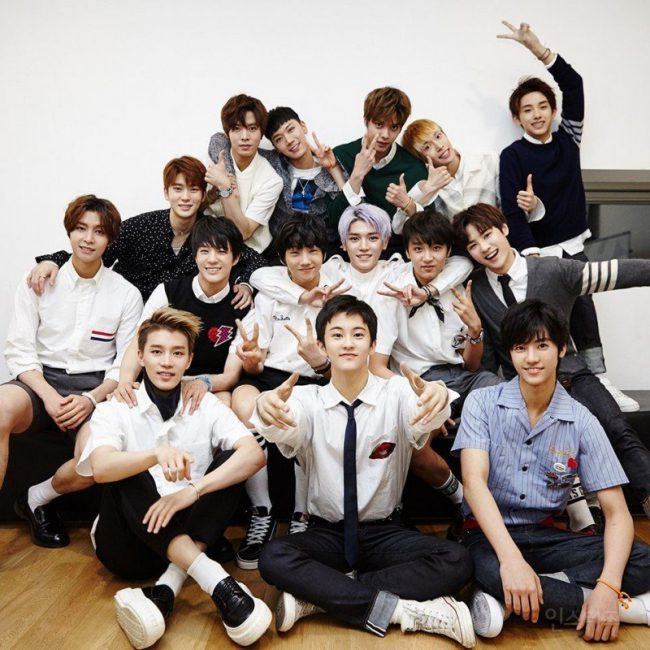 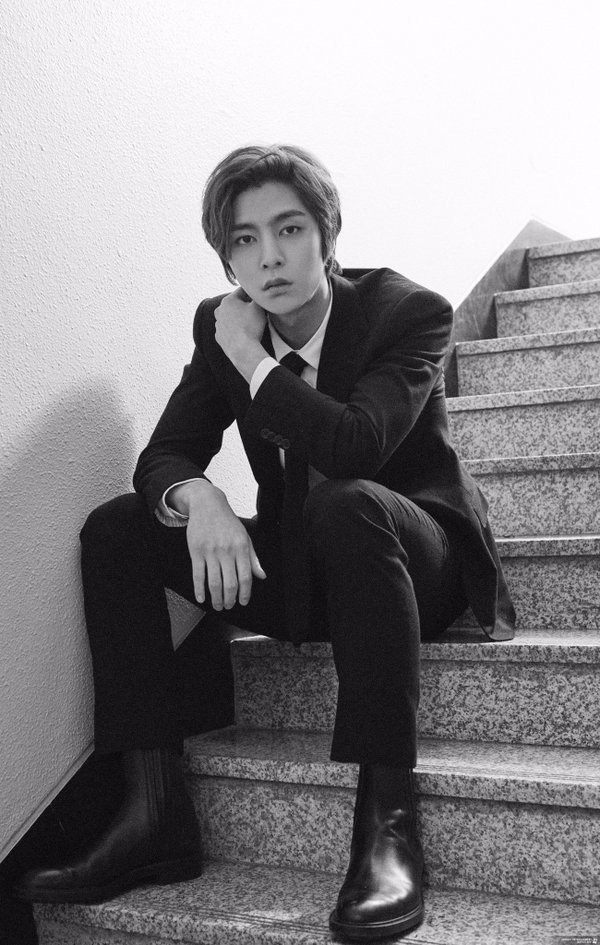 Showing Appreciation For The Many Piercings Of TWICE’s Members

TXT Yeonjun and SEVENTEEN Dino’s Friendship Is The Cutest, And Seungkwan 100% Agrees