Max Schneider and Audien thanked BTS on their Twitter page after their song was the number one most searched in Korea.

Jungkook held a live stream where he played and sang along to various songs by different artists. One of those songs included “One More Weekend” by Audien and Max Schneider. Not long after the broadcast, the song became number one on South Korea’s search engine.

Not long after the broadcast, the song became number one on South Korea’s search engine. 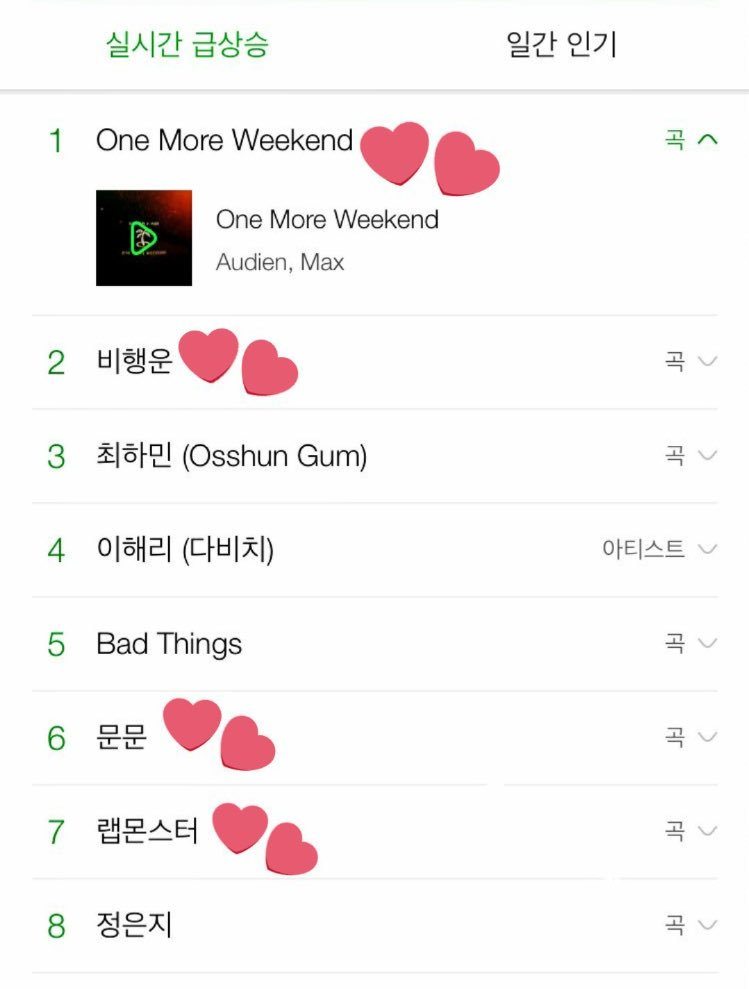 This fact was brought to Max Schneider and Audien’s attention and they both tweeted a message of thanks to BTS for helping their song get recognized.

Thank you @BTS_twt for shouting out "One More Weekend" with @Audien & making it the #1 search in South Korea! pic.twitter.com/F6LQixMPFe

shout out to @BTS_twt for the love on ONE MORE WEEKEND 🤘🏼

Following their tweet, they also followed BTS on Twitter! This is more recognition for BTS and their continued recognition by Western artists.