Leessang’s Gil had his driver’s license revoked after being caught drunk driving for the second time. 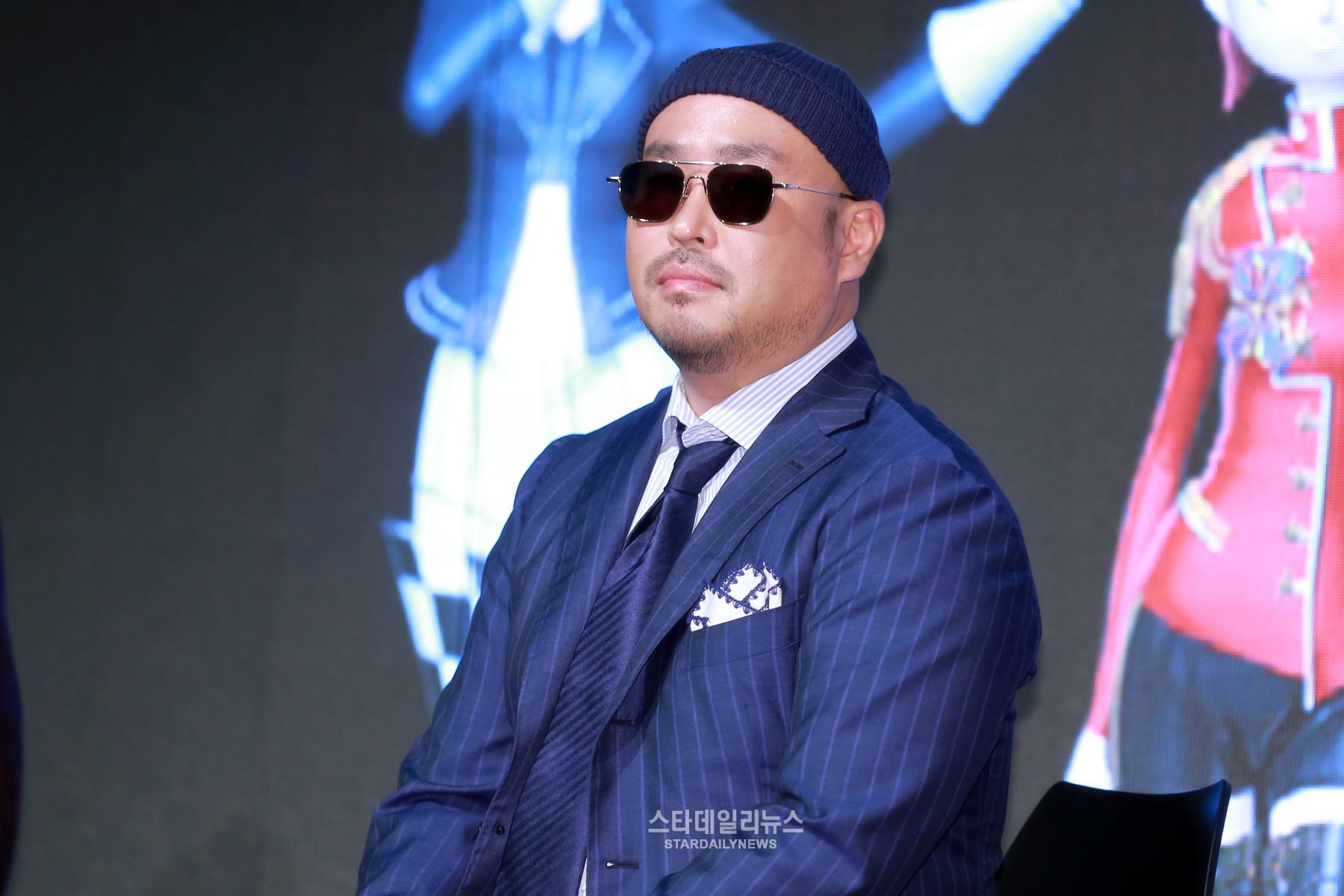 Gil was sleeping in his parked car near Namsan Terminal before being approached by police for a sobriety test. 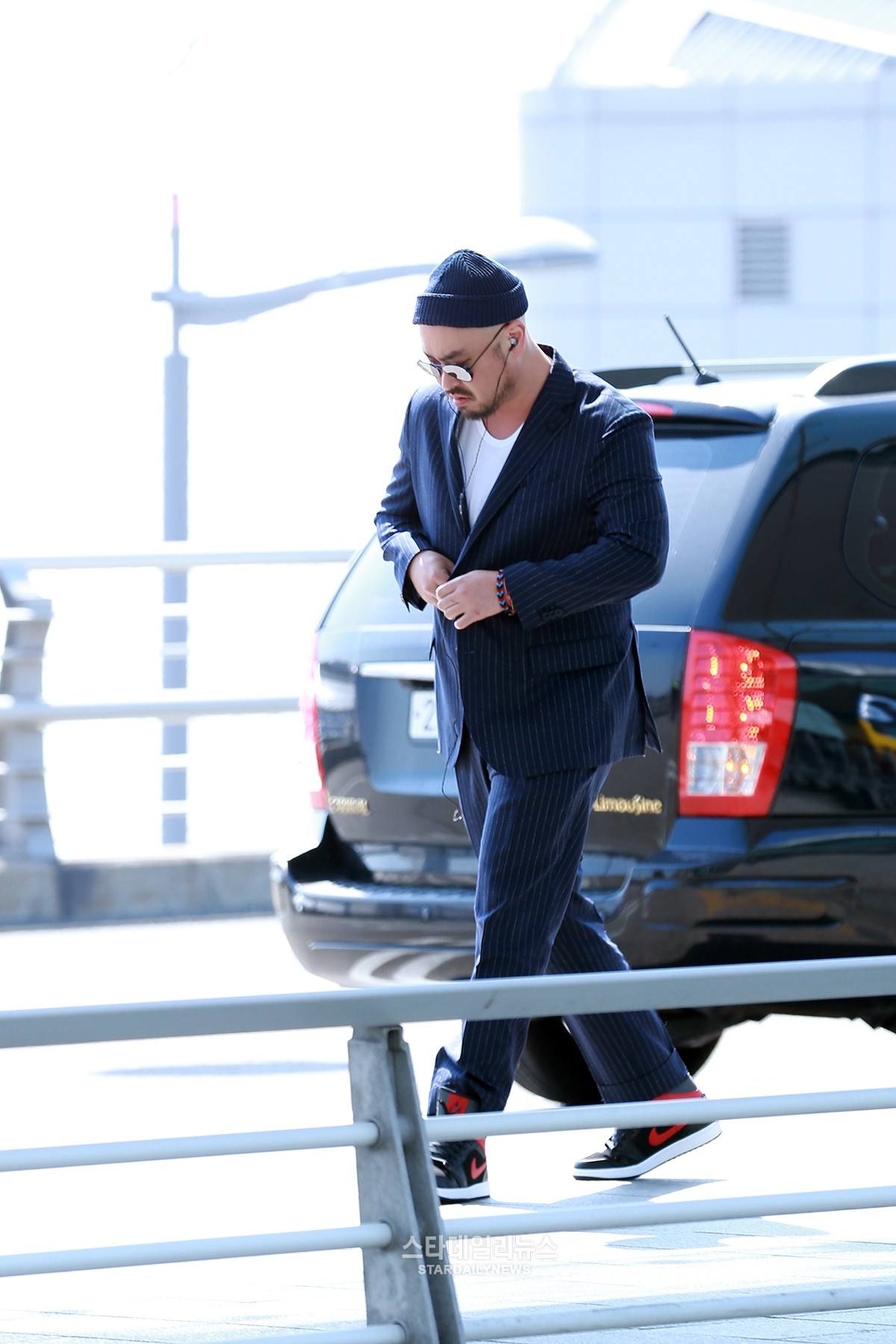 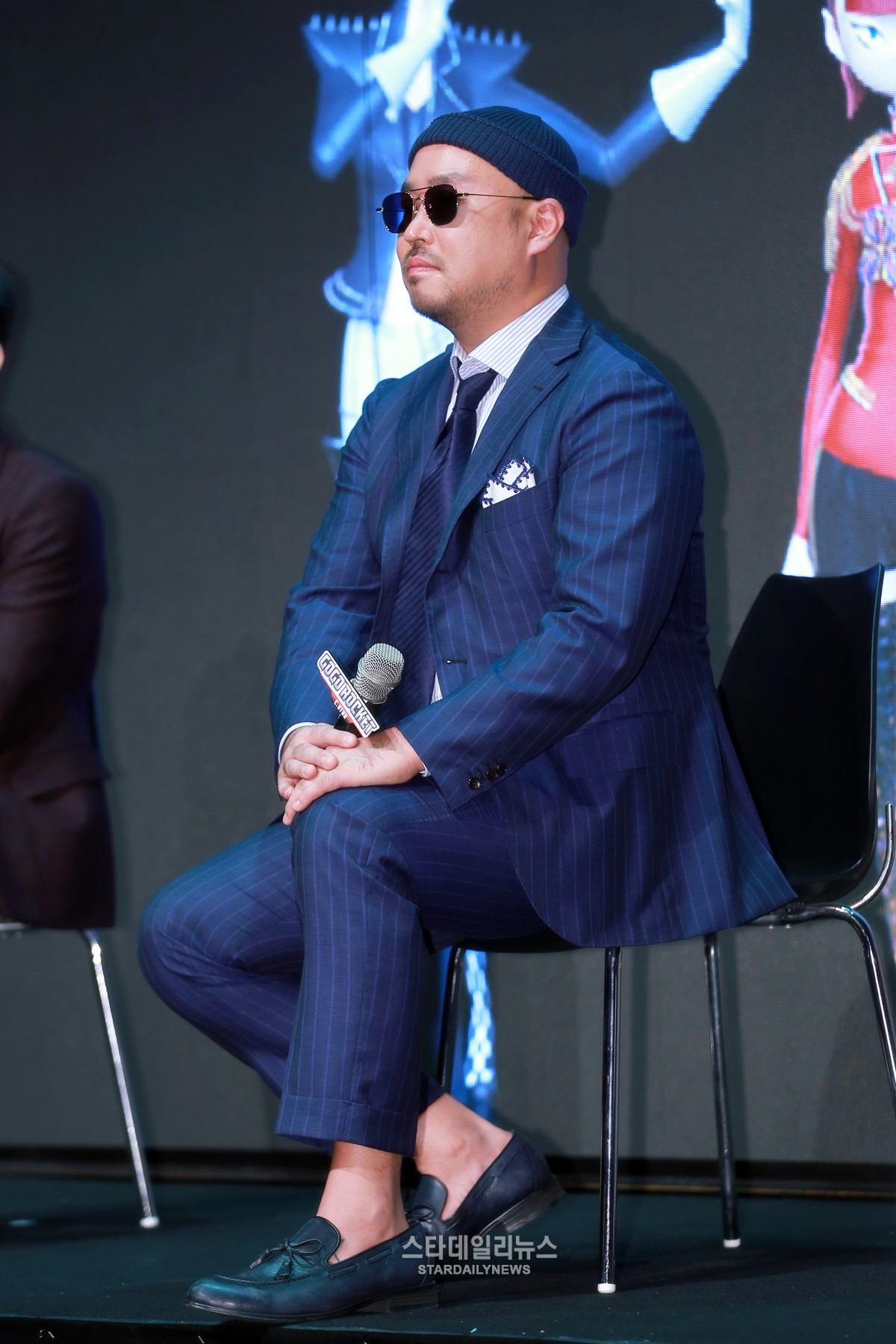 “He was drunk enough to get his license cancelled, so after more investigation by the police, we will be transferring him to the prosecutor’s office.

Whether he’ll be prosecuted or not will depend on his police investigations, and if he ends up being prosecuted, additional punishment will be decided later on.”

Furthermore, when police first approached him, Gil denied that he drove while drunk and claimed a chauffeur escorted him. 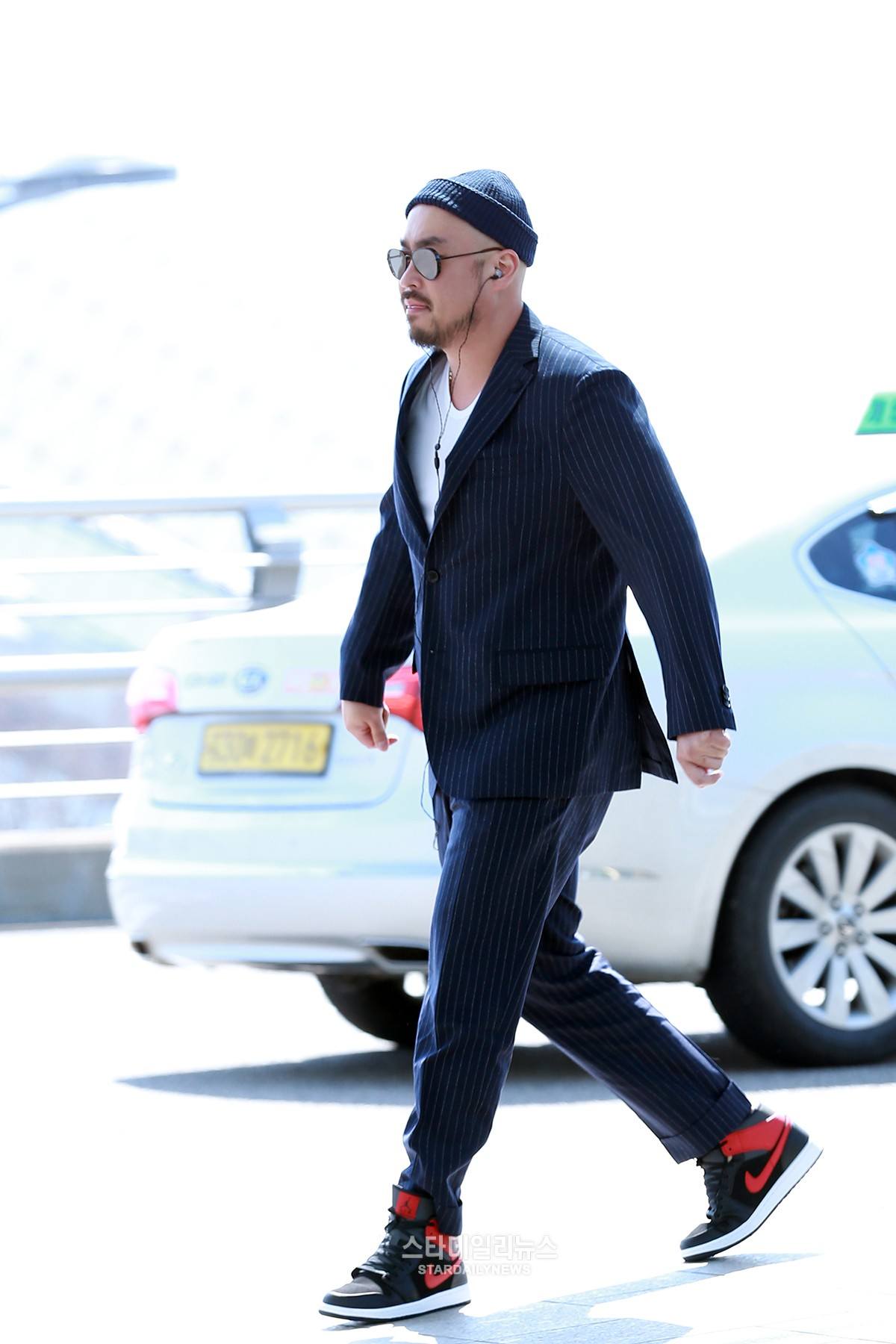 He later confessed that he did indeed drive while drunk before being taken in by police. 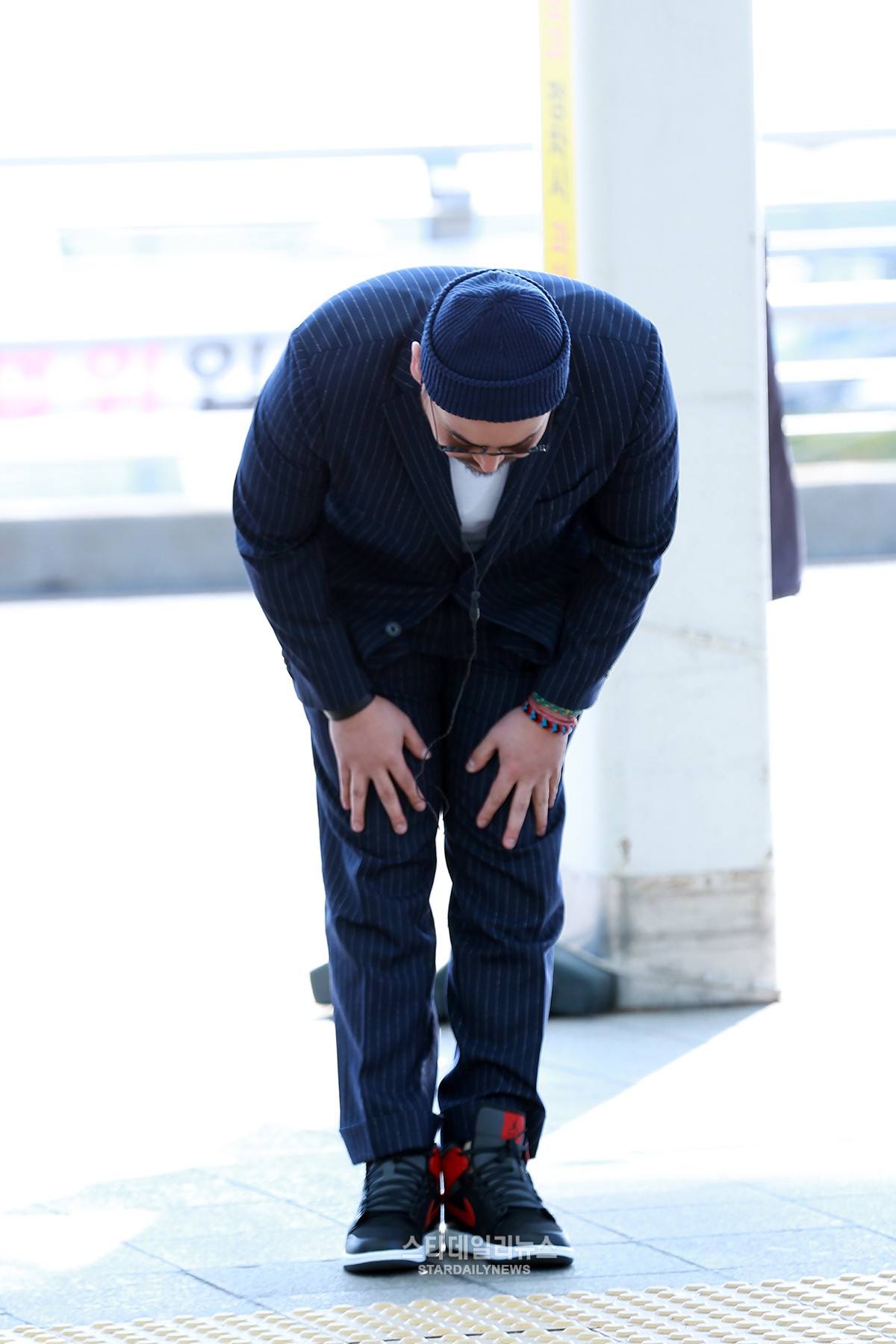 “I’m posting this because I’m so embarrassed and apologetic.

“And on the 8-lane highway, I parked in the four-track and fell asleep.

While I was waiting for the chaffeur, a police came up to me and woke me up in the driver’s seat, gave me a sobriety test, and canceled my license.”

“There have been reports about me asking him to turn a blind eye, but that’s not the truth at all. I told him I would be open to investigations and was told to go home. Whether it’s 1cm or 100km, the fact that I even touched the steering wheel is definitely a huge fault.”

This wasn’t his only time drunk driving; in May 2014, Gil drove under the influence and had his license canceled then, too. 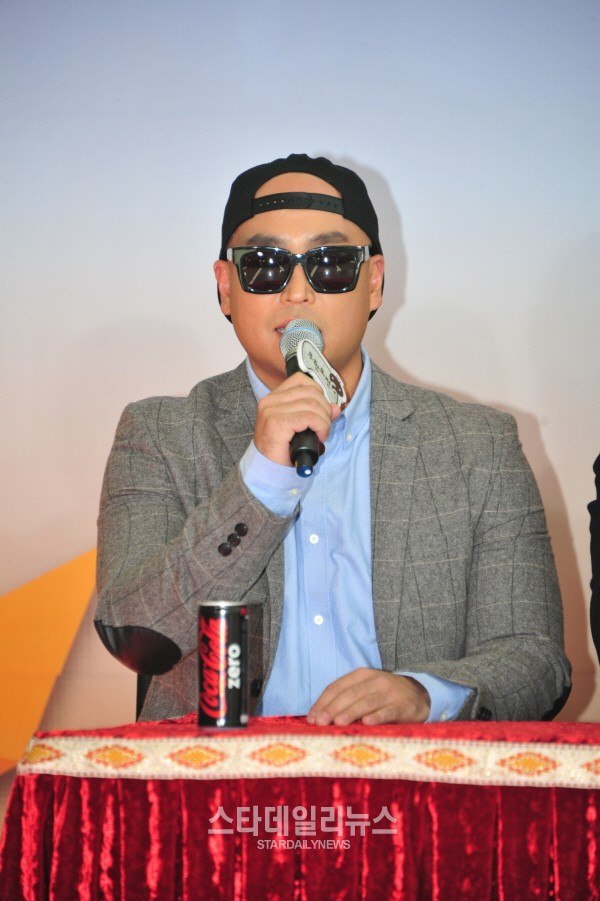