After the tragic accident in September that claimed the lives of two members of girl group Ladies’ Code, member RiSe has finally been laid to rest.

In addition to releasing several pictures of the funeral decorations and the singer’s grave, RiSe’s family also released a pair of photos from her youth, which featured the singer hanging out with friends and dancing.

The family also sent a message for the singer and to reassure fans, which read, “RiSe was safely buried at her father’s grave today. Our RiSe can rest peacefully now~ Father, please take care of RiSe in the future! You worked hard.”

Meanwhile, despite the devastating loss of RiSe and fellow member EunB, Polaris Entertainment revealed that the remaining members of Ladies’ Code, Ashley, Zuny, and Sojung, have returned to living in their dorm.

Still heartbroken from the loss of RiSe, netizens on Pann expressed their feelings and messages of condolence through comments, some of which can be found below.

3. [+59, -0] The sky is so cruel… why did they take her so early. It’s more upsetting to realize that Ladies Code was still building their foundation.. rest peacefully.

4. [+15, -0] It broke my heart when David Oh said in a recent interview that he actually liked RiSe during ‘We Got Married’ but wasn’t able to confess it and couldn’t believe what happened when he saw her funeral portrait ㅠㅠㅠㅠㅠㅠㅠ 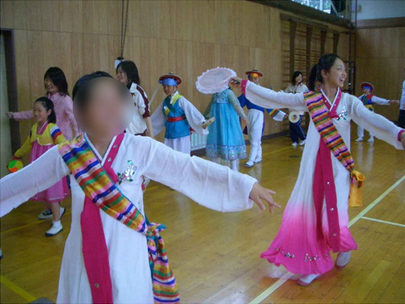 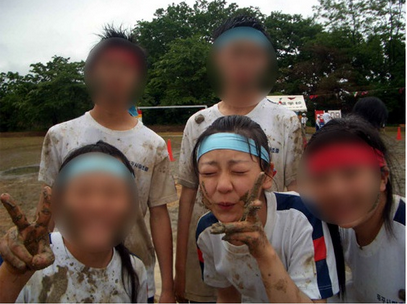 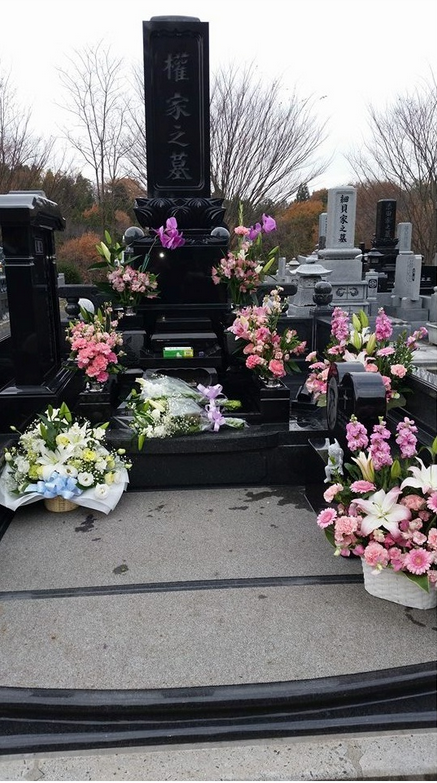 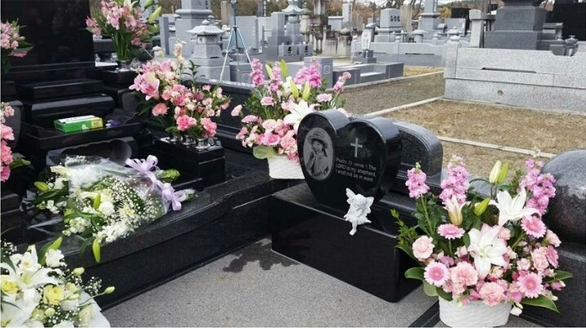