Physical appearance is considered a deciding factor in whether or not someone gets hired for a job in Korea.

In fact, many companies require applicants to attach their photo to their resume just to be considered for the position.

This has resulted in several applicants being turned down, simply because their looks didn’t meet the company’s standards.

President Moon Jae In is hoping to change that around by implementing a “blind hiring” policy in the public sector. 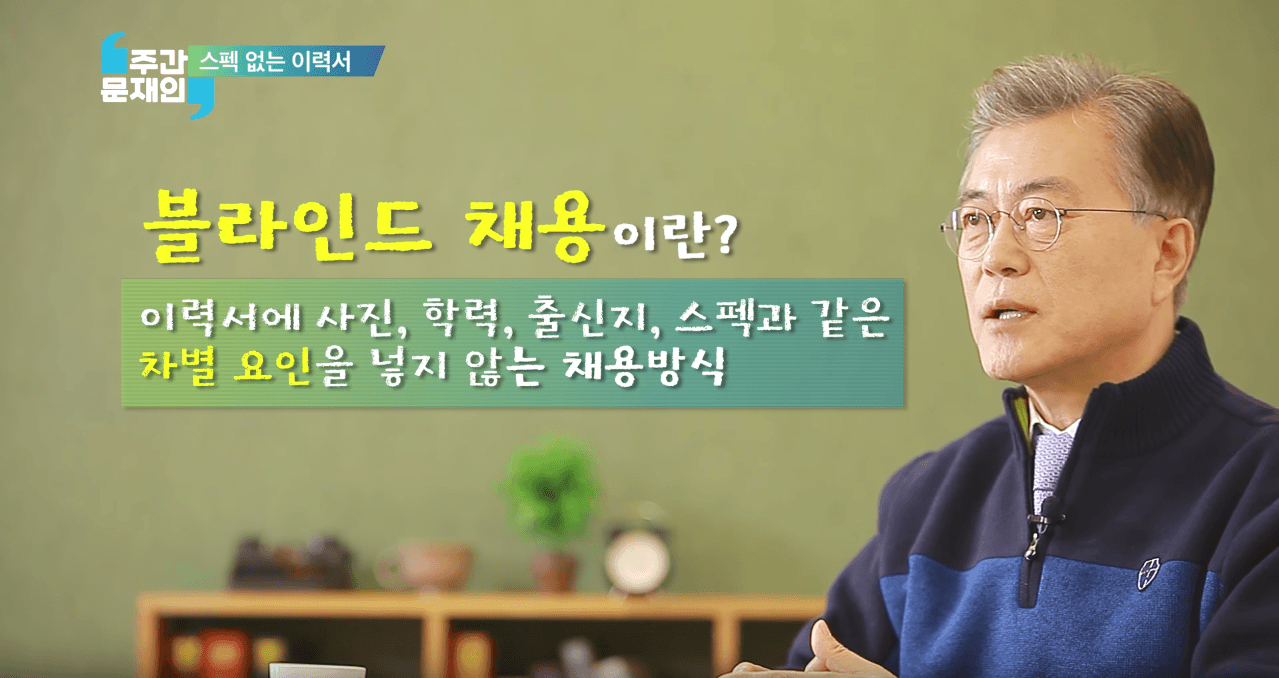 This means an applicant’s skills and character are considered for the job rather than their looks, personal connections, or educational background.

Some companies in the private sector have implemented blind hiring in the past, and saw excellent results.

“If we look at private sector companies who instituted blind hiring, it was evident that this system helped hire some exceptionally skilled and passionate employees.”

Perhaps this could be the first step towards gradually eradicating Korea’s prioritization of physical appearance. 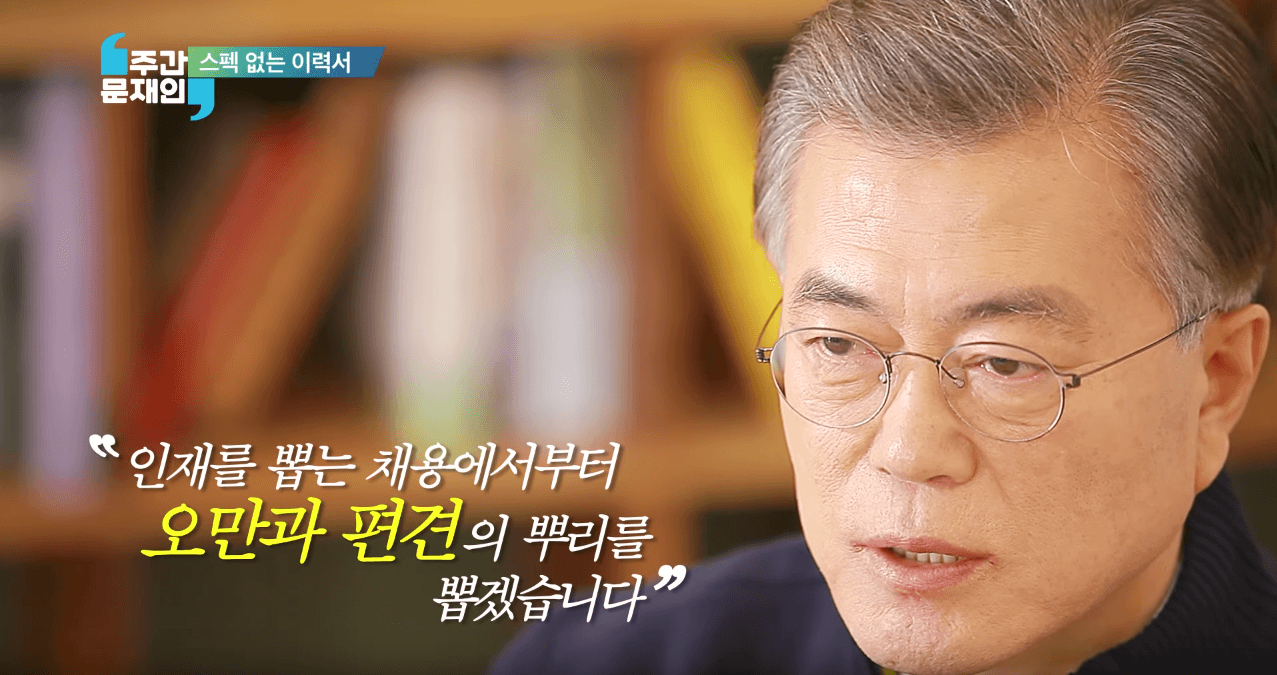