Micahel B. Jordan is confirmed to be starring in Hollywood’s A Bittersweet Life remake as the main protagonist. 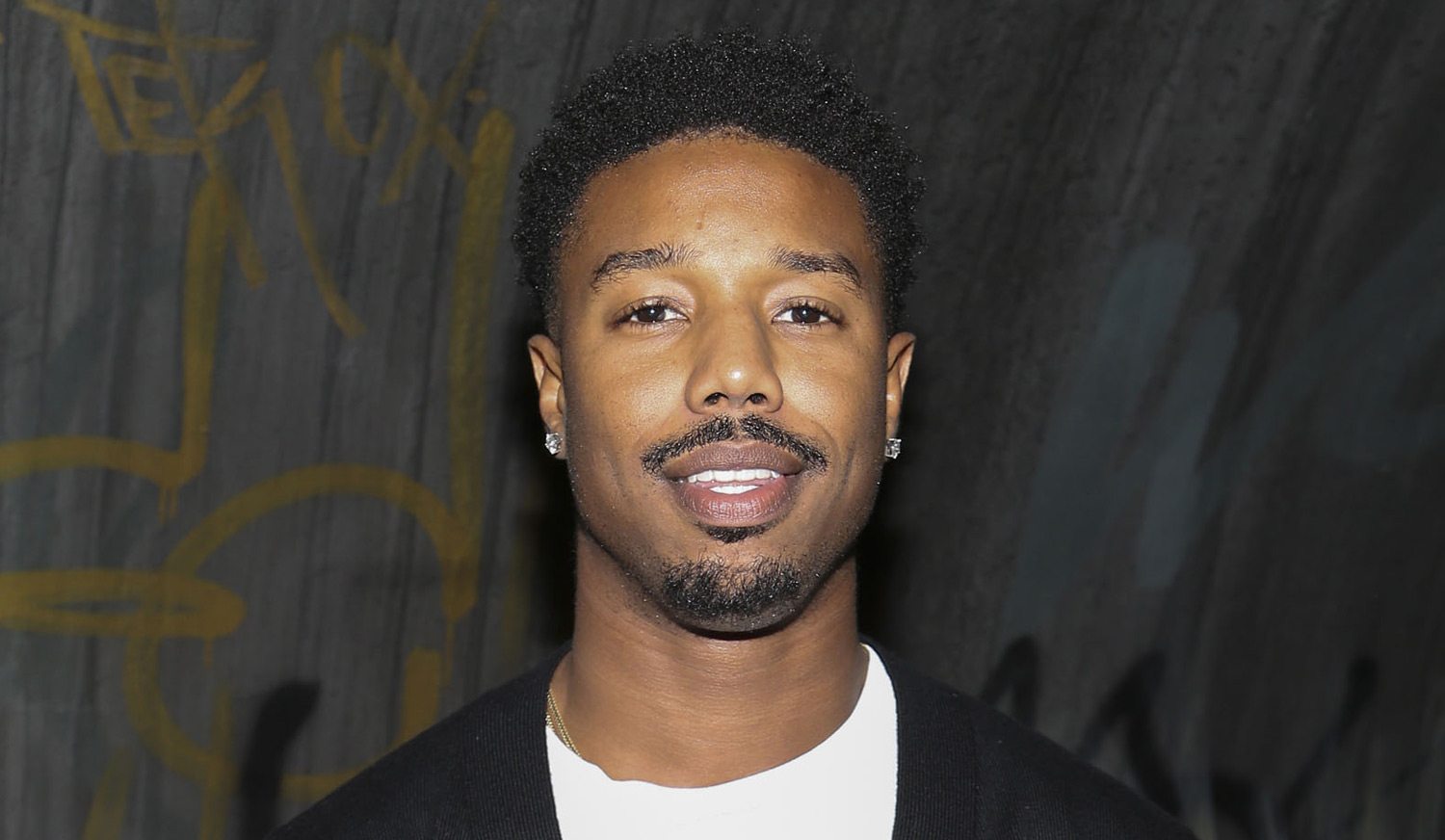 A Bittersweet Life tells the tale of a mobster who finds himself in a predicament when he gets ordered to murder a mistress of his crime boss that he grows fond of. 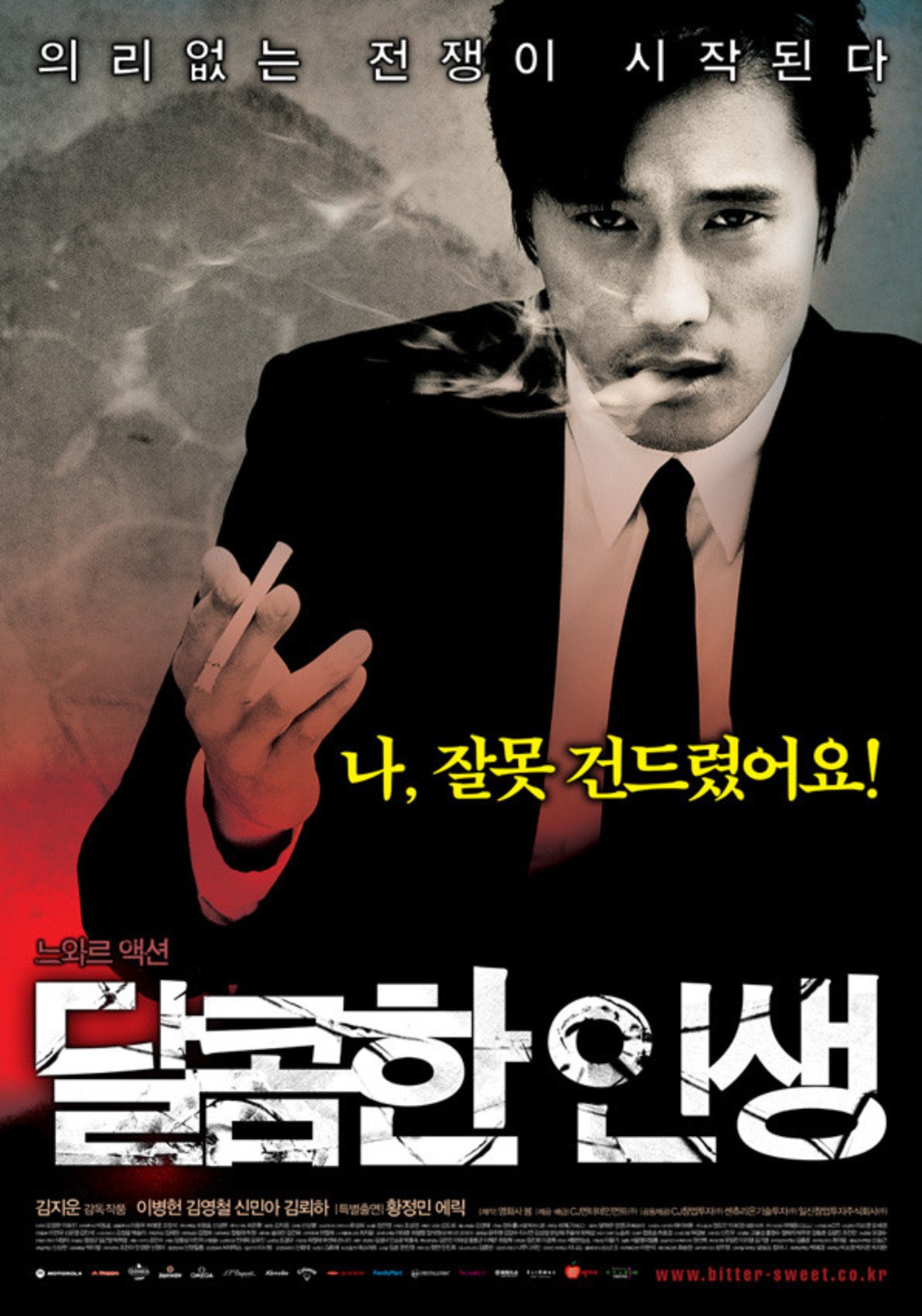 The main lead in the 2005 film was originally played by actor Lee Byung Hun. 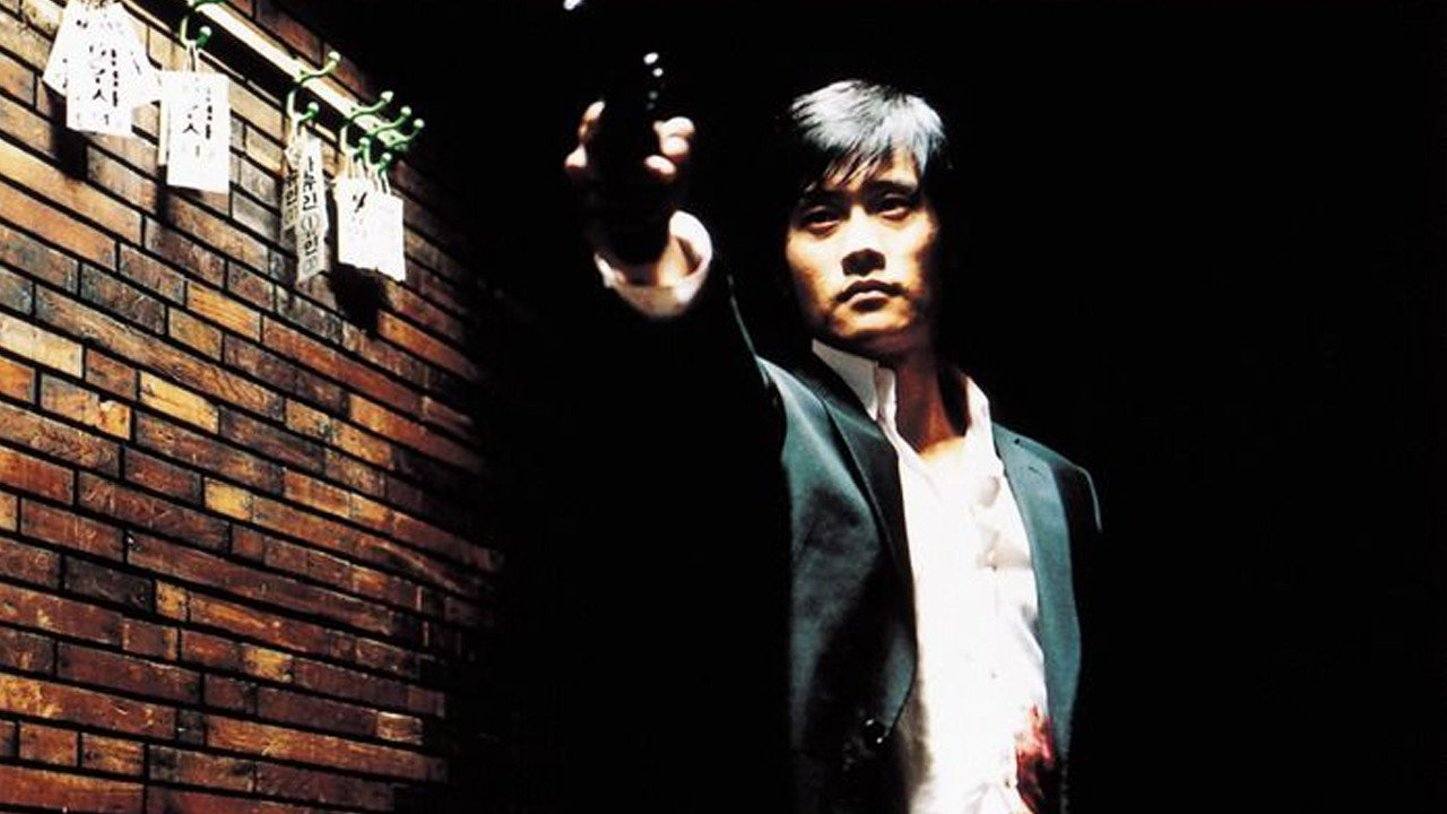 Most well-known for his role in Creed, Michael B. Jordan was chosen to take part in the action/thriller remake of the movie. 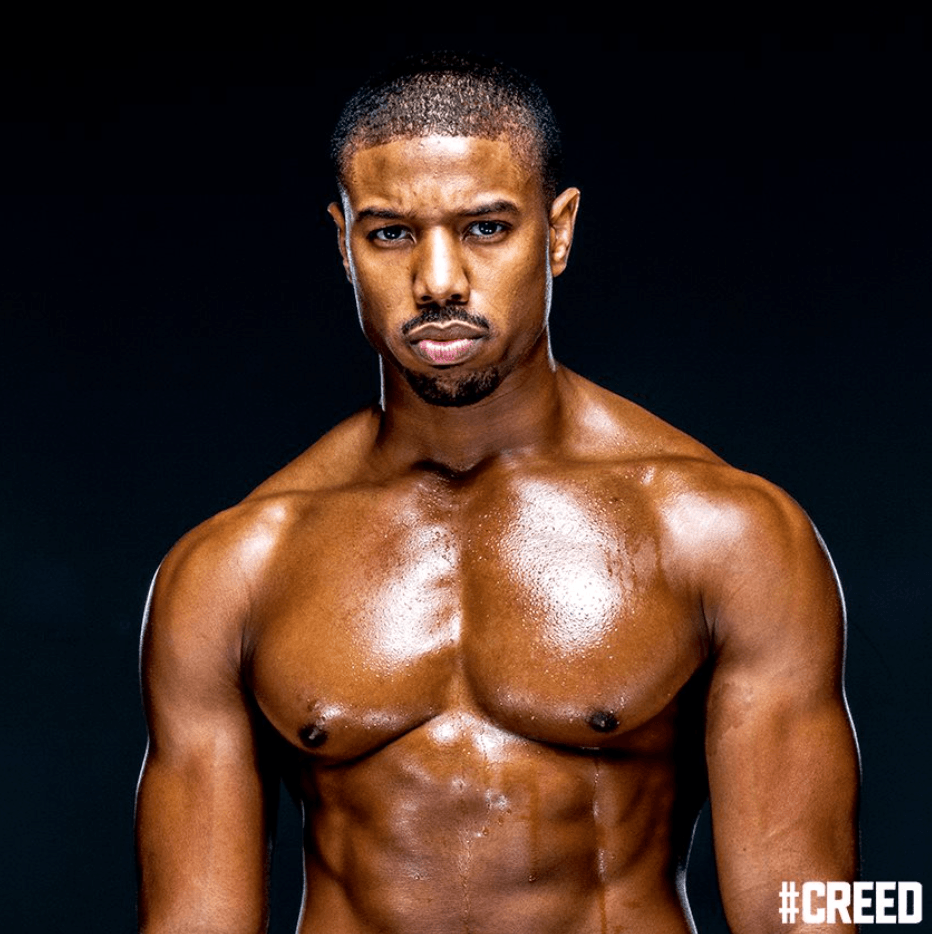 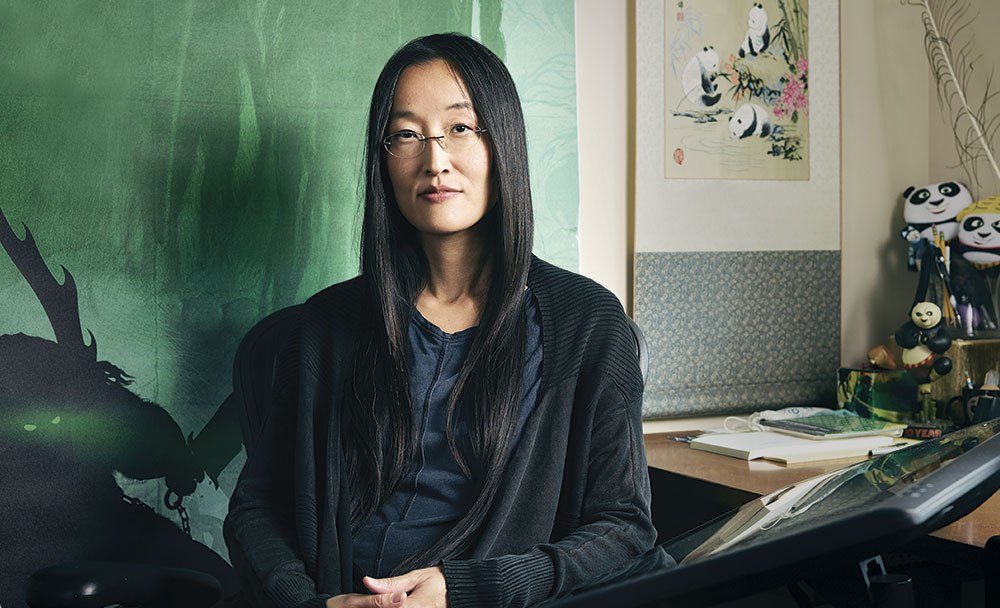 Stay tuned for more details about the movie and check out the teaser of the original film below!