Actor and model Kim Woo Bin is the first Korean celebrity to become the Asia-Pacific model for Calvin Klein’s watch and jewelry line!

Kim Woo Bin turned back to his modeling roots as he went to Hong Kong to participate in a photoshoot for Calvin Klein’s 2015 advertising campaign as he worked with world-renowned photographer Karim Sadli and Polish model Anna Jagodzinska.

The natural, solid colors the Korean model-actor and Anna Jagodzinska wear create a minimalist theme that emphasizes the simple, modern, chic style of the watches they wear, while the charismatic, alluring expressions of the models add to the chic vibe of the pictures.

Kim Woo Bin has also recently been named as one of Seig Fehrenheit’s newest models, joining 2PM’s Ok Taecyeon, in addition to his promotional activities for his movies Criminal Designer and Twenty. 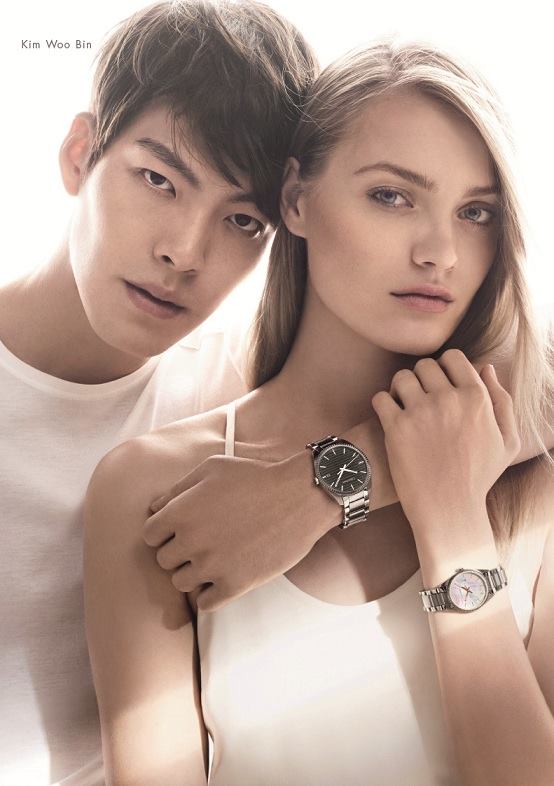 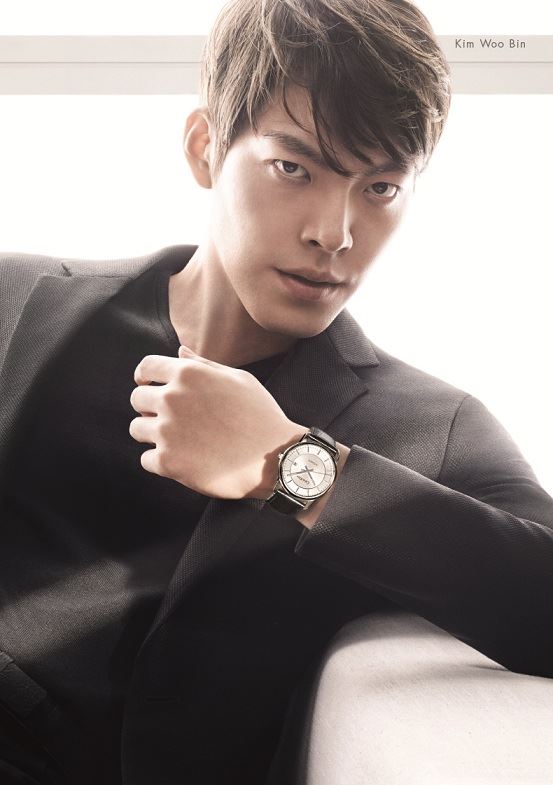 Each BLACKPINK Member Had An Iconic Scene In The “Pink Venom” Music Video, And We Can’t Stop Replaying Them