Actress Kim Tae Hee recently opened about her life after marriage, including living with the in-laws and her plans for children.

Kim Tae Hee sat down for an interview to answer some questions on her life after her surprise wedding with long-time boyfriend Rain. In it, she revealed that she is enjoying herself and that the couple is still staying with Rain’s father and sister while they look for a home of their own. 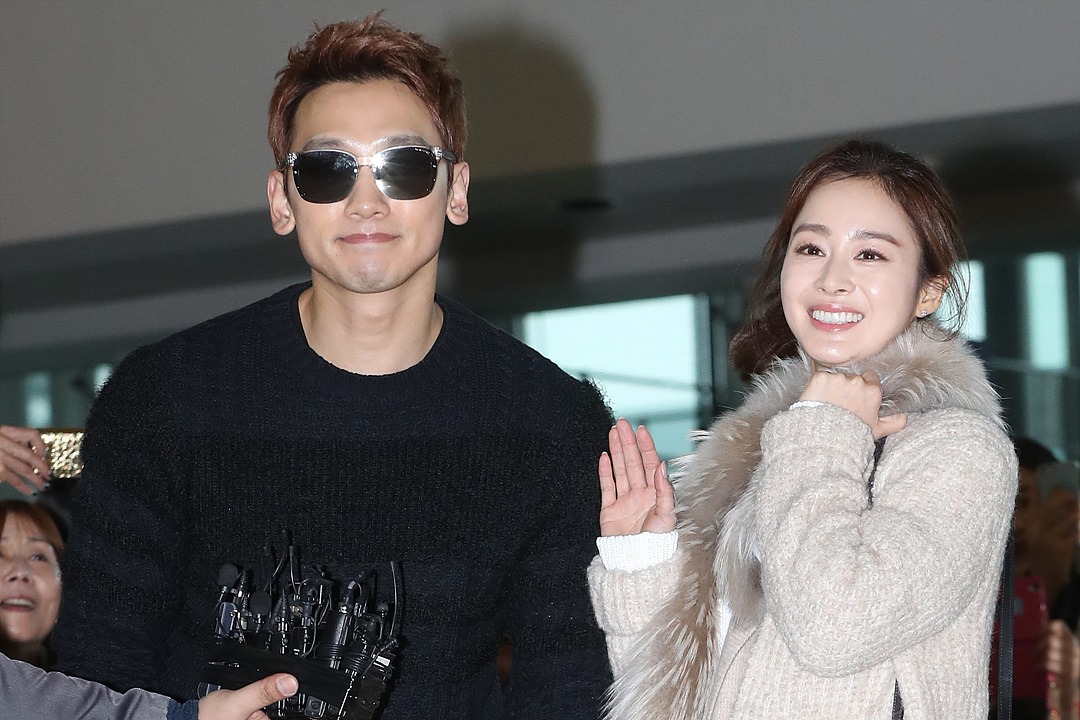 She went on to say that she loves living with his family because they are kind and treat her well. In return, she loves to cook for them, specifically stating that she makes good pork and lettuce wraps.

Although there have been rumors suggesting Kim Tae hee is expecting a baby, she expressed some sadness while explaining that these rumors are untrue. She did, however, admit that she wanted to have children as soon as possible.

The couple, who recently released their first photo shoot since marrying on January 18, was spotted furniture shopping, suggesting that they might be preparing to move into their new home very soon.