Girls’ Generation has been recently criticized for their alleged lip-sync performance despite their status as 9th year veterans in the K-pop industry. While covering this issue on its news program, KBS has brought up other artists in SM Entertainment who have also been accused of lip-syncing. They went on to show that SM Entertainment’s artists have a habit of lip-syncing performances despite the disappointment fans have expressed in the past. Among other groups, EXO was featured showing their controversy last year that disappointed many fans.

Originally posted on Pann, EXO-Ls and fans gather to discuss the recent episode of KBS News. 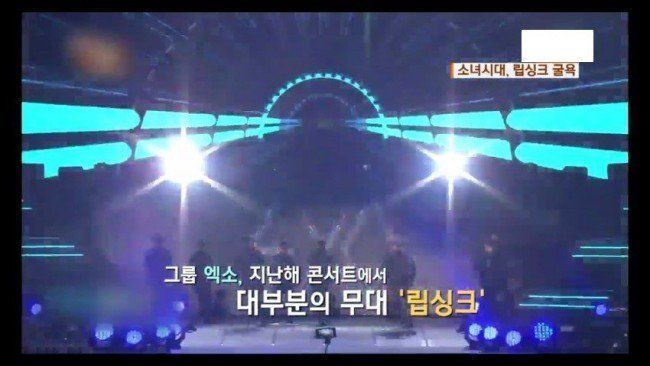 Translation: “Group EXO, most of their performances in their concert were ‘lip-synced.'” 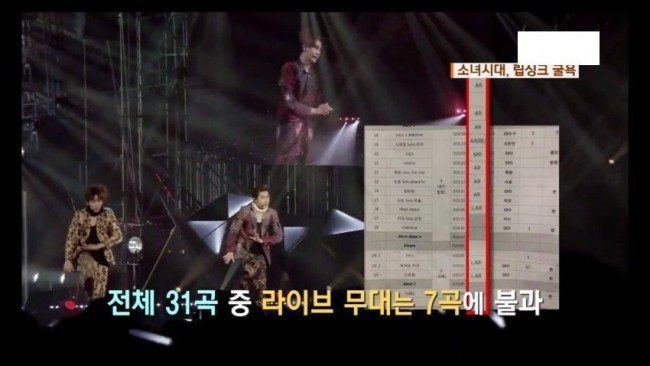 Translation: “Out of 31 songs, there were only 7 live stages.” 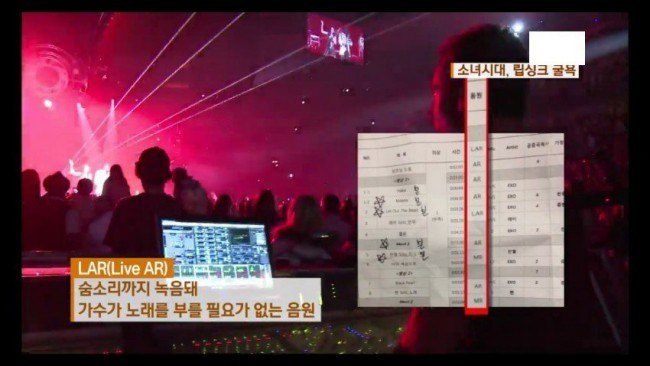 Translation: “LAR (LIVE AR): even the breathing is recorded so artists don’t have to sing anything”

“I never said it was something to be proud of “

[ +411 / -149] It was when Kris Wu-Yifan pigeon flew away to China a week before the concert. They slept 2 hours a day and practiced 20 hours a day. They even recorded for a week and EXO-M also had to perform stages in China. I think it was successful regarding the fact that they didn’t faint. They started singing live during the concerts in China right after. But I admit it is their fault for not singing live in many concerts in songs such as ‘Call Me Baby,’ ‘Love Me Right’ and other songs. But they have recently been doing performances live. Even the one in Japan recently.

[ +265 / -94] Yes it is their fault for lip syncing back then yes yes. But I hope you guys don’t look at this negatively since they are doing live now 🙁

[ +233 / -116] Honestly, they couldn’t do anything about it last year… I hope people be quiet if they don’t know; yes it is their fault, lip-syncing during many music programs. I admit that a hundred or a thousand times.. But if you didn’t pay money to go to that, don’t complain.