Jung Ryeo Won wore an ensemble of brown sweater paired with a velvet mid-length skirt and heeled boots, which was complimented by her rosy make-up and wavy hair. The actress attracted attention for her outstanding fashion sense and superior visuals and was seen in outfit seemingly fitting for autumn.

The photos also garnered attention as it was the first time that the actress was spotted since her alleged dating controversy involving Taehyun. Despite the sudden media attention, KeyEast Entertainment, her management agency,  spoke in behalf of the actress and clarified that the two were only friends through a mutual acquaintance. 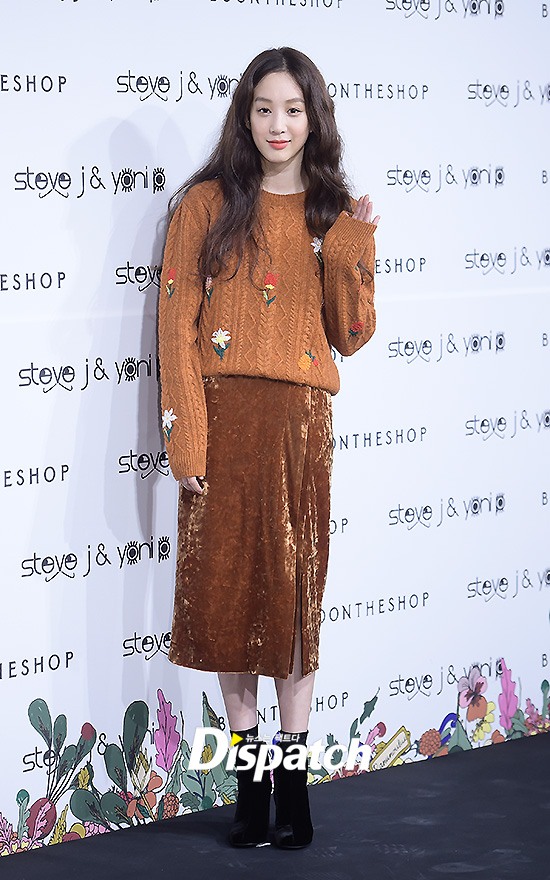 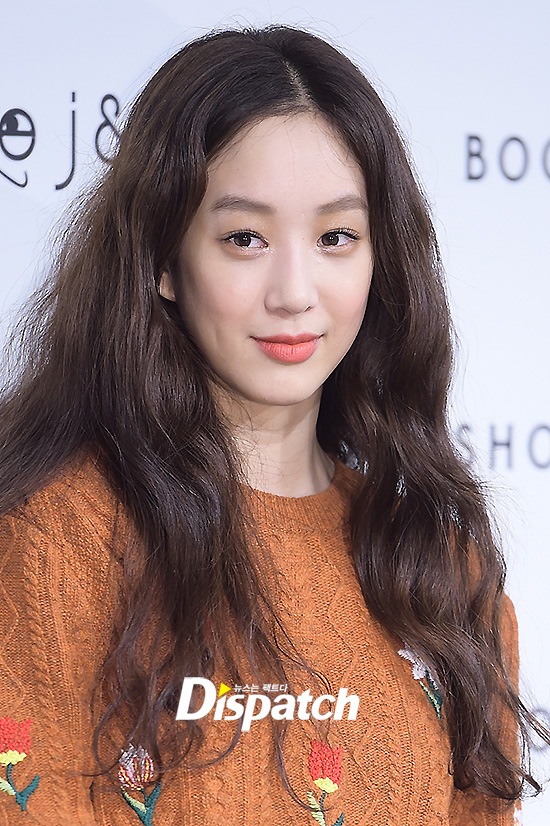