On a recent broadcast by JBTC, an investigation reportedly discovered a digital sajaegi factory that was used to aid artist statistics.

According to the report, JBTC’s News Room went behind the scenes and found that there were sajaegi factories who used hundreds of cell phones to stream certain songs. In addition to this, they stated that they had also discovered thousands of fake IDs which are each only registered as fans of one particular artist.

The program had become an issue because they used a picture of blurred iKON album which netizens claimed was proof that iKON was guilty of sajaegi. Although the broadcast did not specifically state that iKON was accused of sajaegi the public’s consensus is that their blurred image of iKON’s album spoke louder than any words could have. 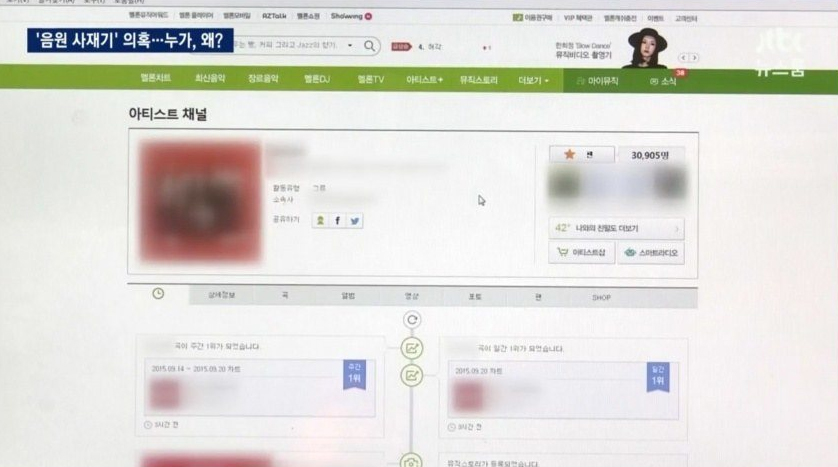 [+ 6890, – 1017] Seriously that picture of ‘a large entertainment company’s rookie boy group that became 1st place in an hour’ that was blurred was IKON…

[+ 6357, – 1661] It’s IKON lol. YG has such thick skin pretending to be all righteous while they do all this shady stuff behind everyone’s backs.