Jessica has opened up a full-fledged flagship store for her fashion brand BLANC & ECLARE in New York.

Former Girls’ Generation member Jessica’s BLANC & ECLARE New York flagship store is on an impressive scale. Originally, the brand only had its eye wear available in New York. It has now branched out to include its cosmetics and apparel at its newly opened flagship store. 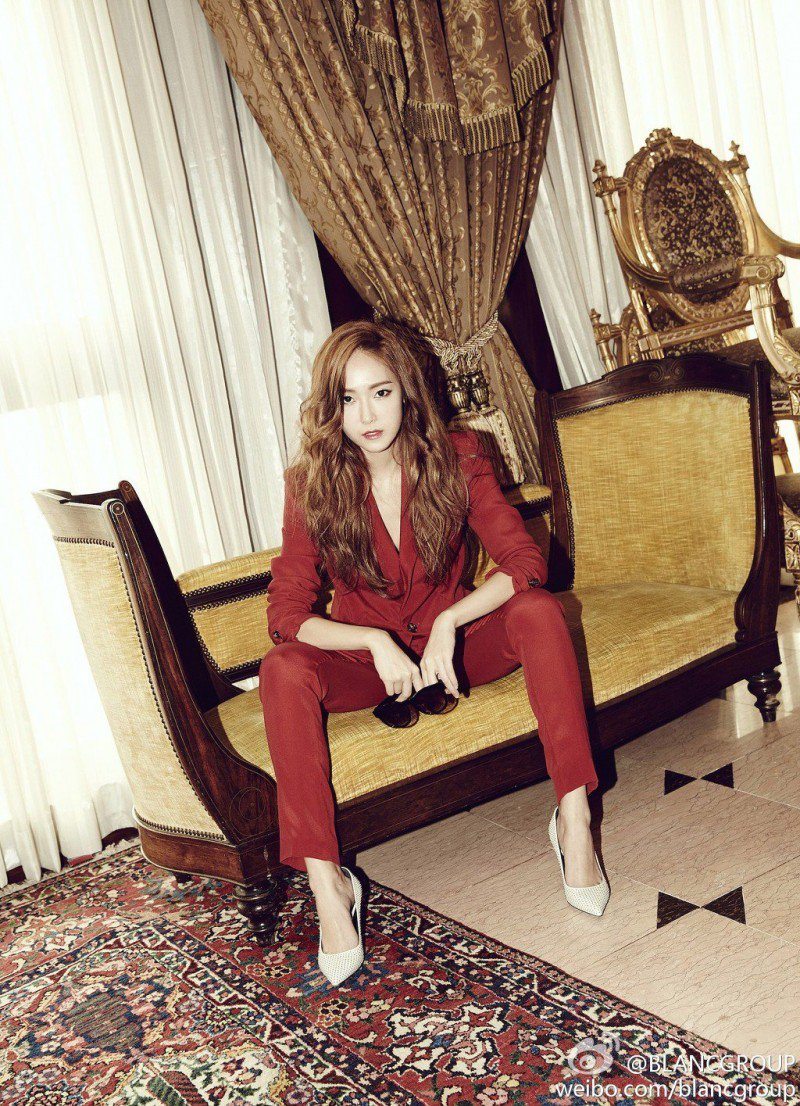 Jessica has revealed in a previous interview that she is working on moving her brand’s headquarters to New York. This may explain her store expansion. 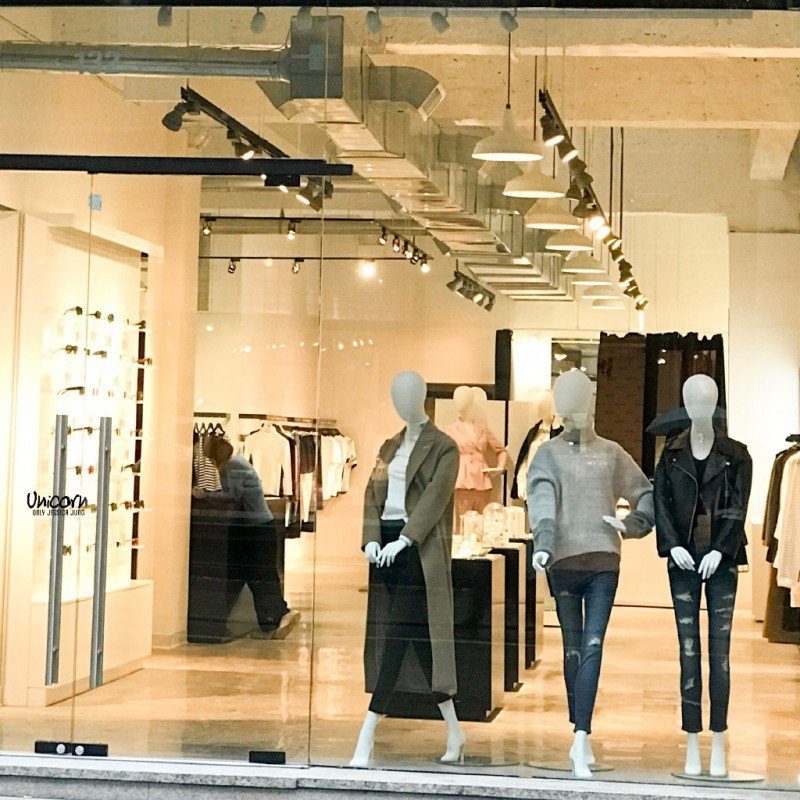 It has only been two years since the launch of BLANC & ECLARE. Currently it has 63 stores across Asia, Europe, and North America. This exponential growth rate shows just how much Jessica’s brand is receiving international recognition. 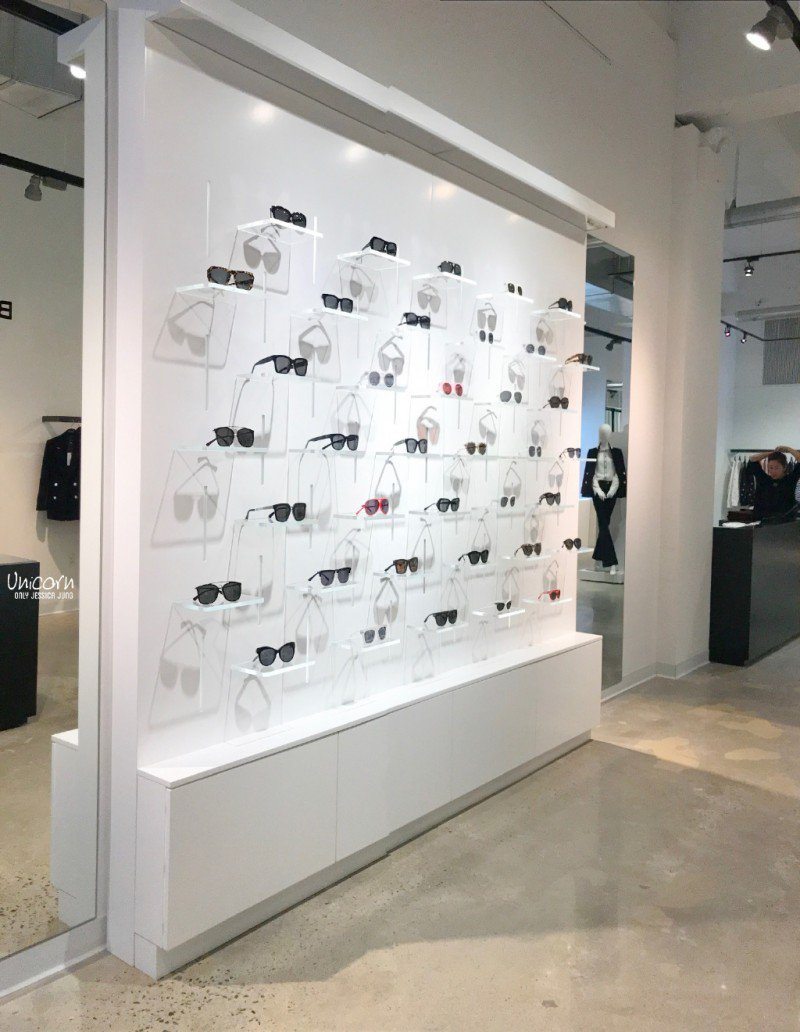 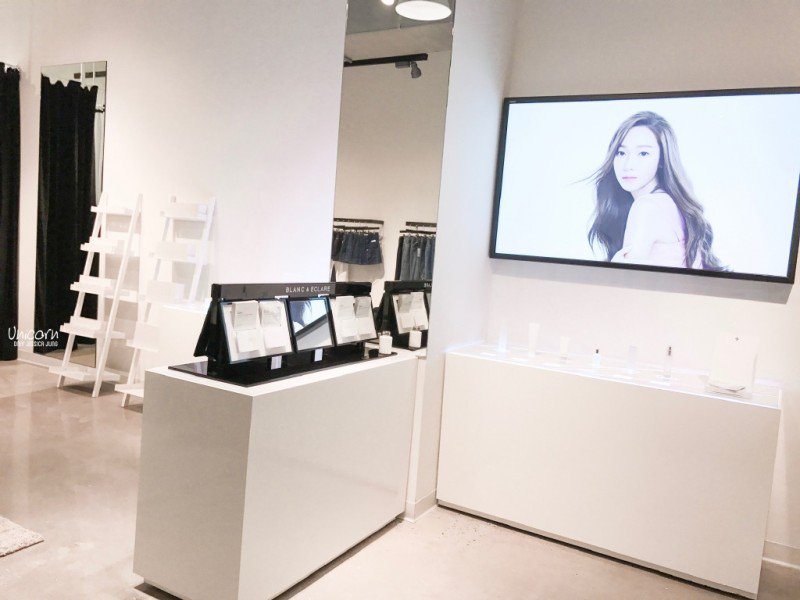 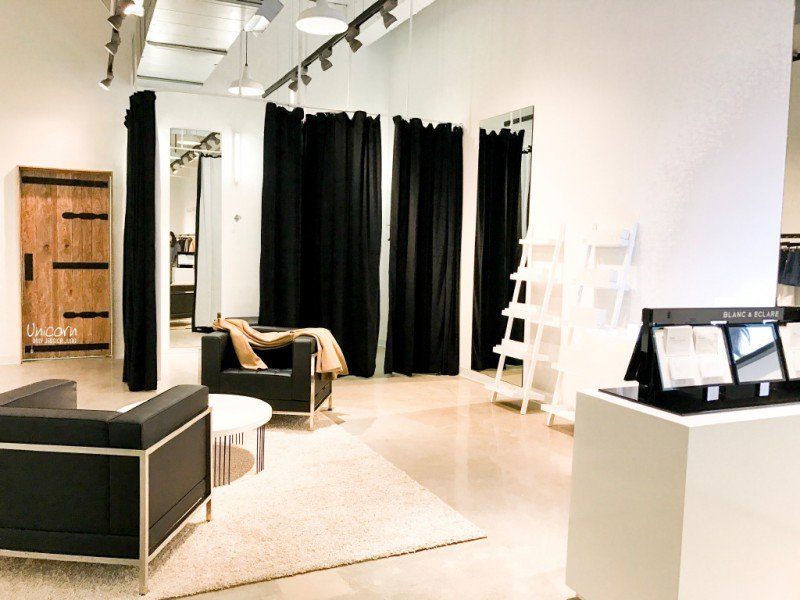 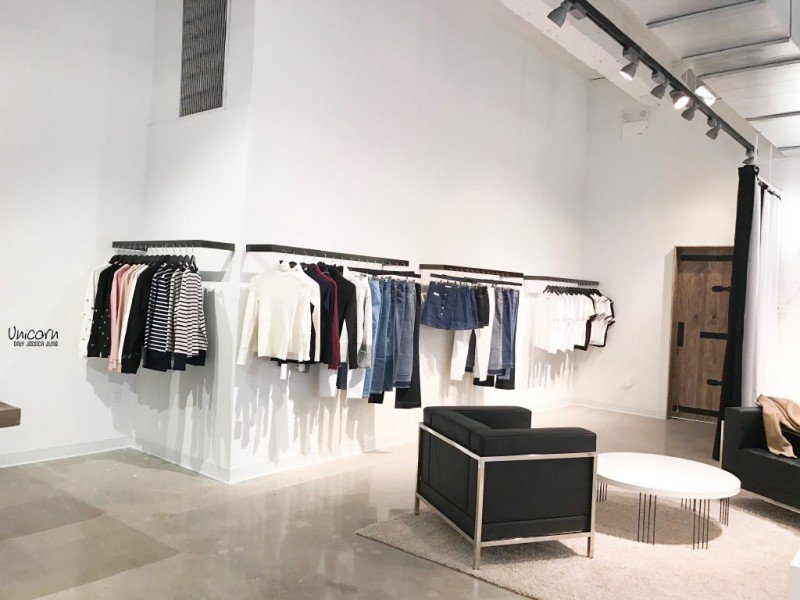 BTS’s Jungkook Reveals “Why” He Dyed His Hair Blonde