According to one of Dragon TV’s official WeChat account, an idol athletics show, with a total of 12 episodes, is scheduled to air during July to September of this year. The show will feature six celebrities serving as captains and learning the skills of badminton, basketball, swimming, and soccer from professional athletes.

Additionally, there is a lineup of other celebrity guests who are invited to participate in certain group matches. Jessica, Luhan, and Wu Yifan appear on this list along with many other popular celebrities around Asia. 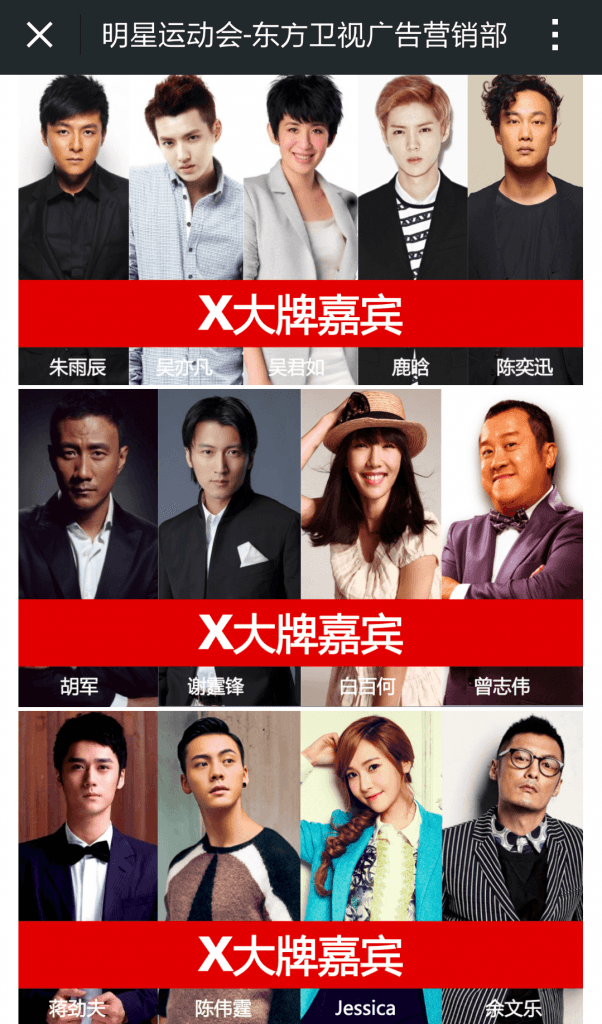