Highlight‘s Son Dongwoon reveals the worst thing that BEAST did when they were rebelling against former management company, Cube Entertainment.

Highlight recently debuted with their song “Plz Don’t Be Sad” and things are looking great for the former members of Cube Entertainment’s BEAST. Their time with Cube Entertainment had its high and low points and Son Dongwoon recently spoke about a time when, before their separation from the company in 2016 the members rebelled against the company.

During a recent press conference for O tvN‘s new entertainment show Weekend In The Forest, he revealed that his former group, BEAST, had rebelled against their management company during a rough period.

Son Dongwoon admitted that the group had intentionally skipped out on a scheduled photo shoot, left their dorm to stay in a hotel, and completely cut off communication with their company in order to send a message. He confessed that if they really wanted to rebel fully, they would have skipped out on their music program schedules, but they opted for a less severe option instead. 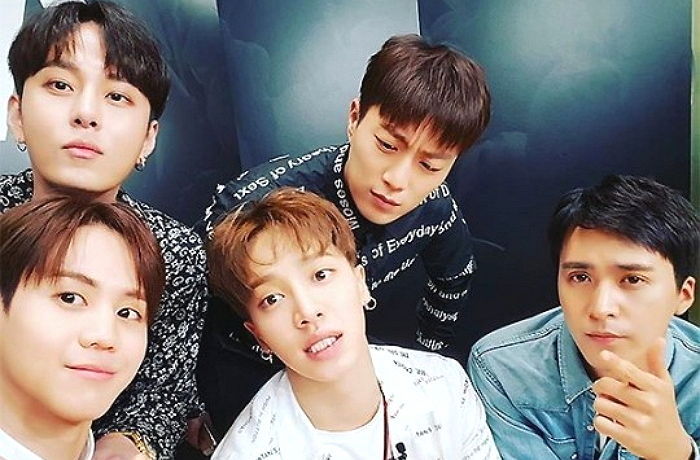 Dongwoon was cast on the show alongside actor Joo Sang Wook and comedian Kim Yong Man, which is set to broadcast its first episode on April 5.