Former KARA member Heo Youngji recently appeared on a radio show and revealed her dating preferences. When asked what her age limit was when considering a dating opponent, her answer shocked even the DJ. 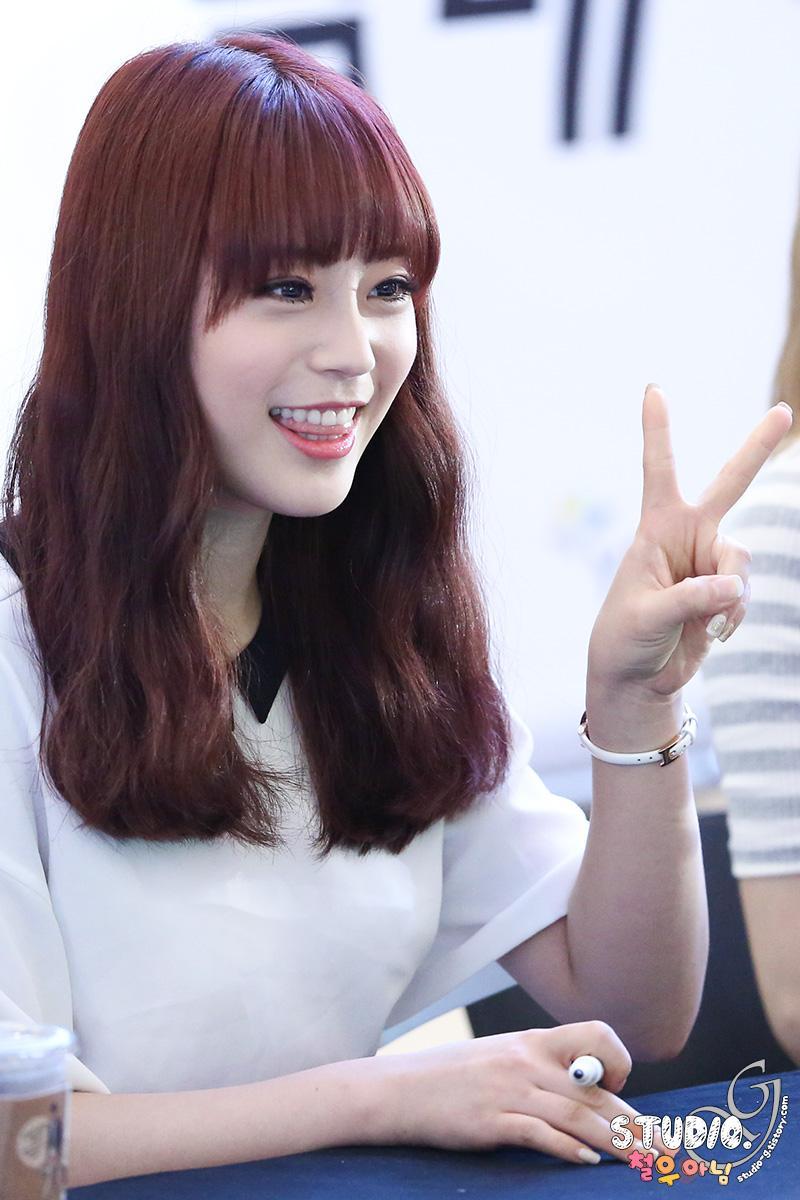 She answered, “It doesn’t matter as long as I have feelings for him. It okay even if he is tens of years older. It’s not like it’s a bad thing.” 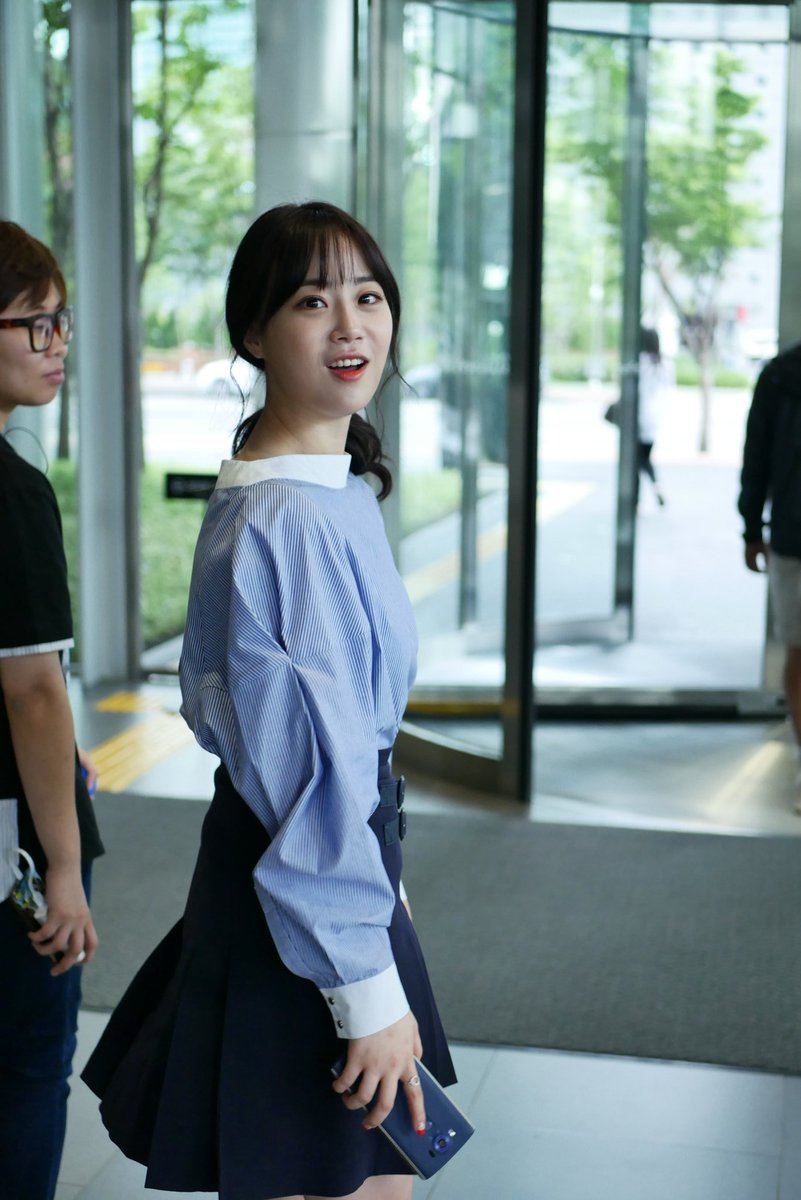 She did have her worries about younger guys, though. “Younger guys are okay, too. I’m just concerned it may be a little hard if he is younger than me.” 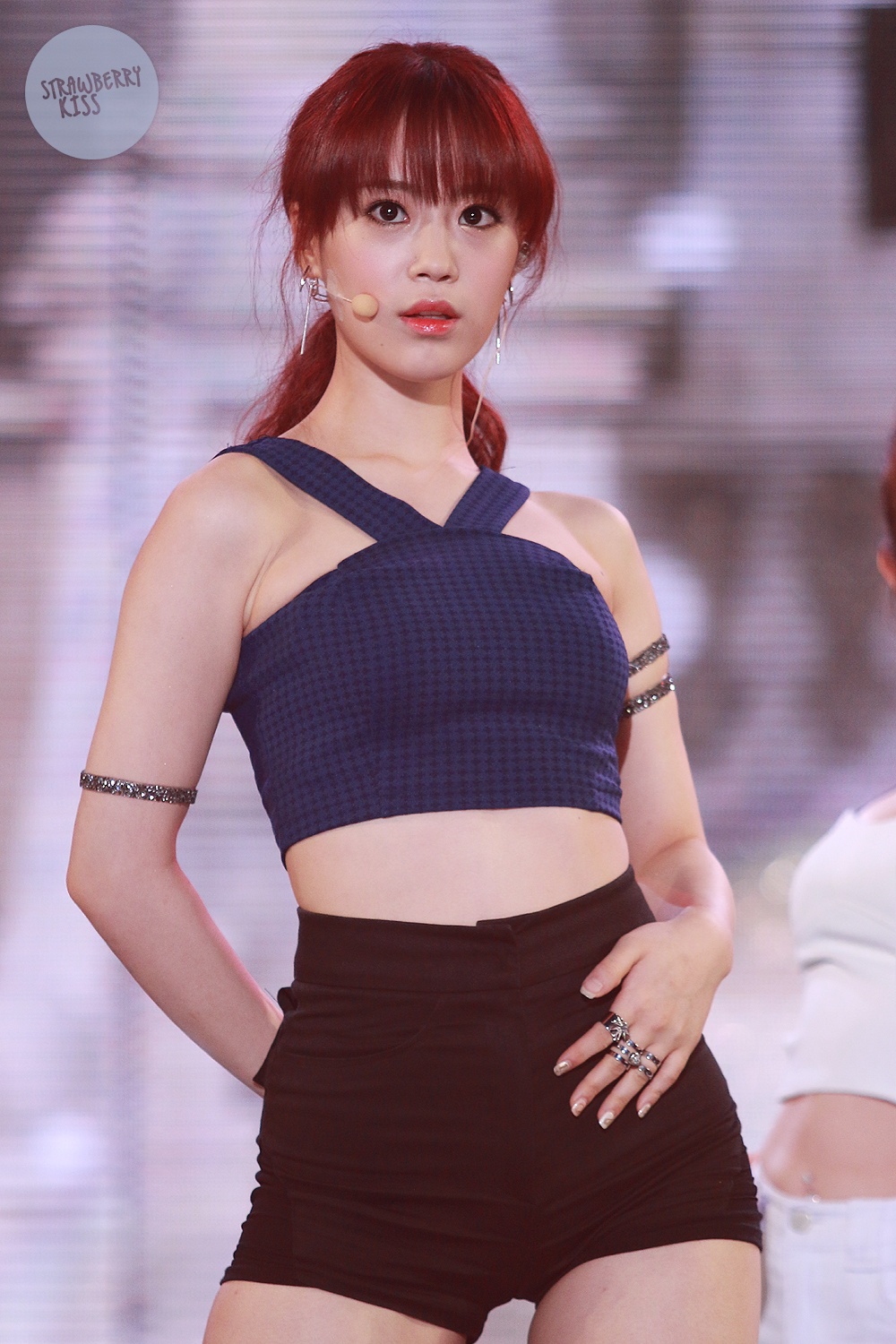 Heo Youngji first rose in popularity during her appearance as a fixed cast on Roommate. Her chemistry with same-aged GOT7 Jackson was received positively by the public. The couple was even given the endearing nickname JackJi.

Watch the video of her and Jackson’s most adorable interactions below.