Following speculations that GOT7’s BamBam is dating Red Velvet’s Irene due to BamBam’s Instagram profile descriptions, the male idol has cleared up the dating rumors.

Speculations arose after BamBam’s Instagram profile description changed from a cake emoji to IR to a heart, eyes, and ring emojis. 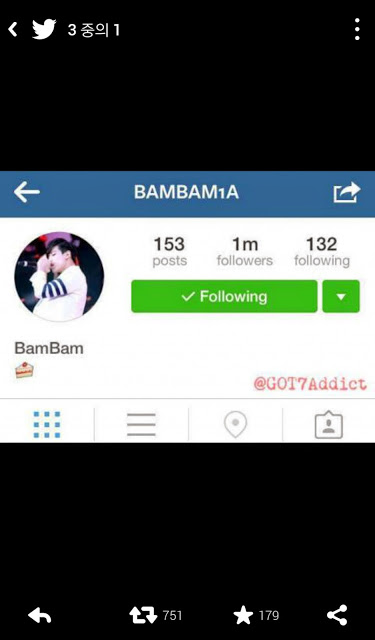 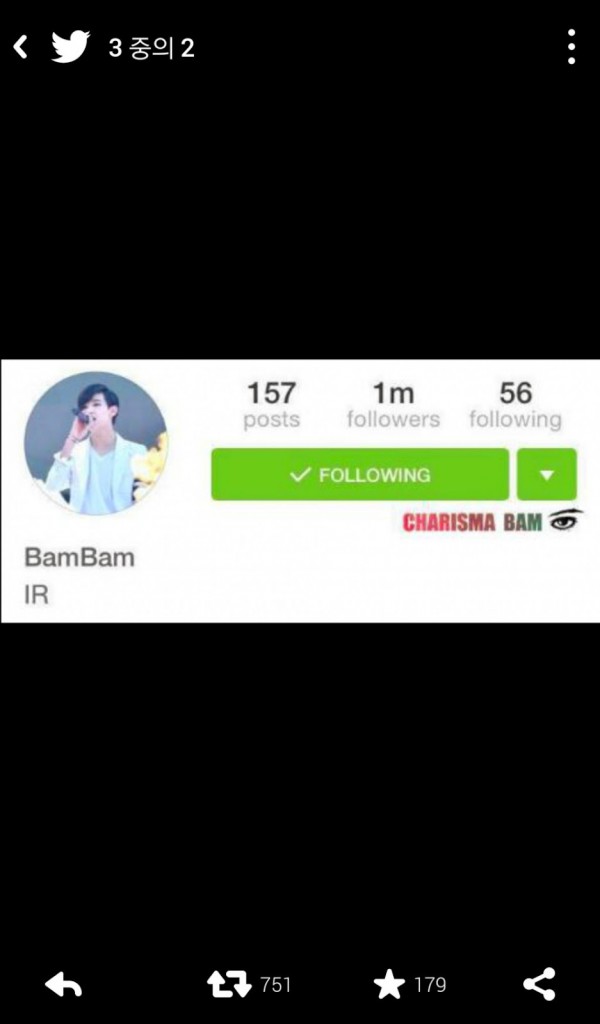 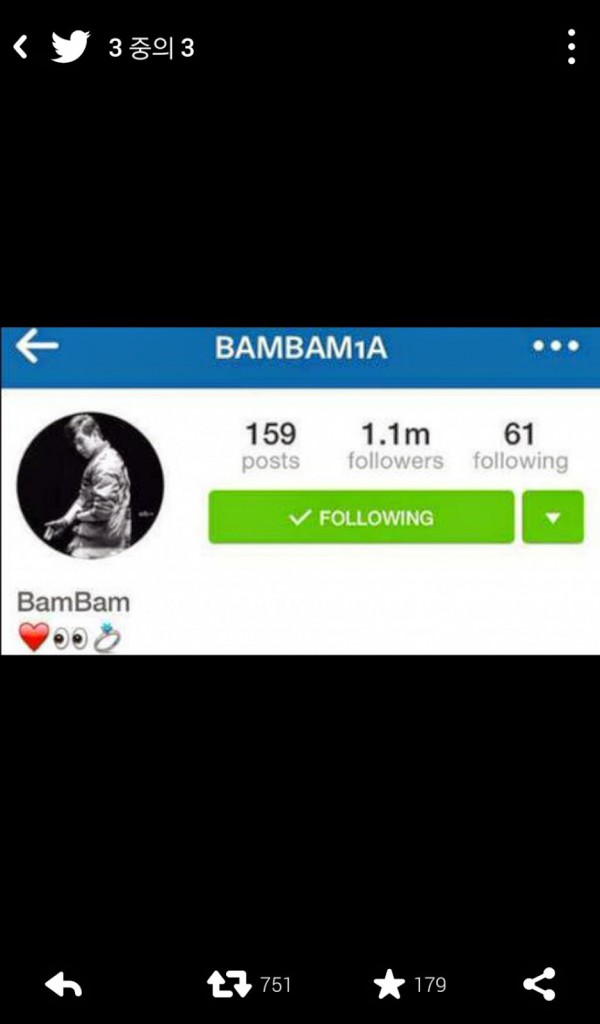 Many fans had grown suspicious that the IR and the cake put together referred to Red Velvet’s Irene. However, not long after, BamBam replied to a fan comment on his Instagram, saying he doesn’t like Irene in that way.

Netizens have responded diversely to the situation, some telling others to stop trying to make Irene seem like she’s dating everyone, while others say to just let the idols date if they want to.

Take a look at what some netizens have to say below:

1. [+189, -16] Why does everyone keep hooking Irene up with everyone. Rumors about her dating SHINee, EXO, BTS, Got7… enough with it already, stop making up rumors.

2. [+122, -15] I wish people would leave Irene alone. You search up any male idol and Irene’s the related search term ㅋㅋ I hate rumor mongering fans.

4. [+48, -0] Stop linking them up, they’re not dating. That “IR” is from when Jackson posted “R U Ready” for ‘Real Got7’ season 3 and Bam Bam posted in response “I’m Ready”. And how can you say a cake emoji is linked to ice cream cake ㅋㅋㅋㅋ I ate an ice cream cake before, am I dating Irene too? At this rate, people are going to hook idols up just for yawning at the same time ㅋㅋㅋㅋㅋㅋ and Bam Bam himself told fans that they’re not dating so just leave them alone.

Here Are All The Winners From The 31st Seoul Music Awards