Fans are amazed as SM Entertainment‘s global boy group NCT and its members have been pictured with numerous amounts of international passports.

It comes to no surprise that SM Entertainment recruits talent from various parts of the world. Recently, members of the company’s newest group, NCT, have been photographed while traveling and were revealed to hold passports from many different countries.

Some of the pictures below show how members Mark, Ten, Jaehyun, Win Win, Yuta, and Johnny are all representing their respective and colorful passports from countries such as Canada, Thailand, South Korea, China, Japan, and the United States.

Netizens and fans are amused by the fact that this is probably the most number of international passports coming from a single K-pop boy group, leaving comments such as, “Wow, there really is a huge variety of passports in this group kekekeke,” “I had no idea Johnny was a citizen of the Unites States. I’ve learned something new!” and “What the… hahahahahaha. I never realized how multi-cultural this group was until I saw this post!”

What were your first thoughts when seeing this post? 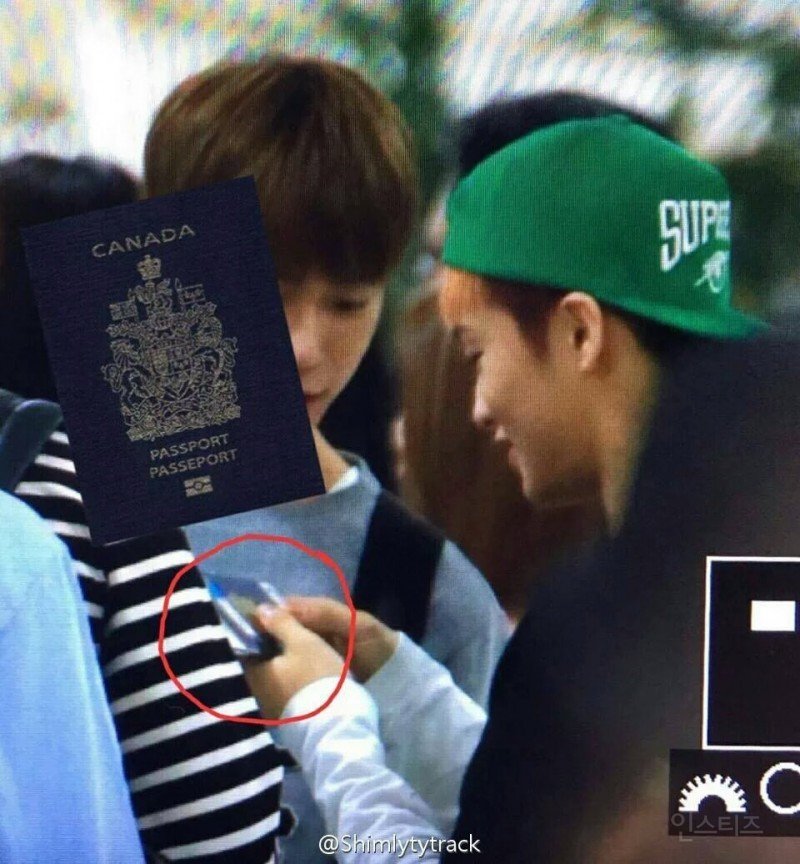 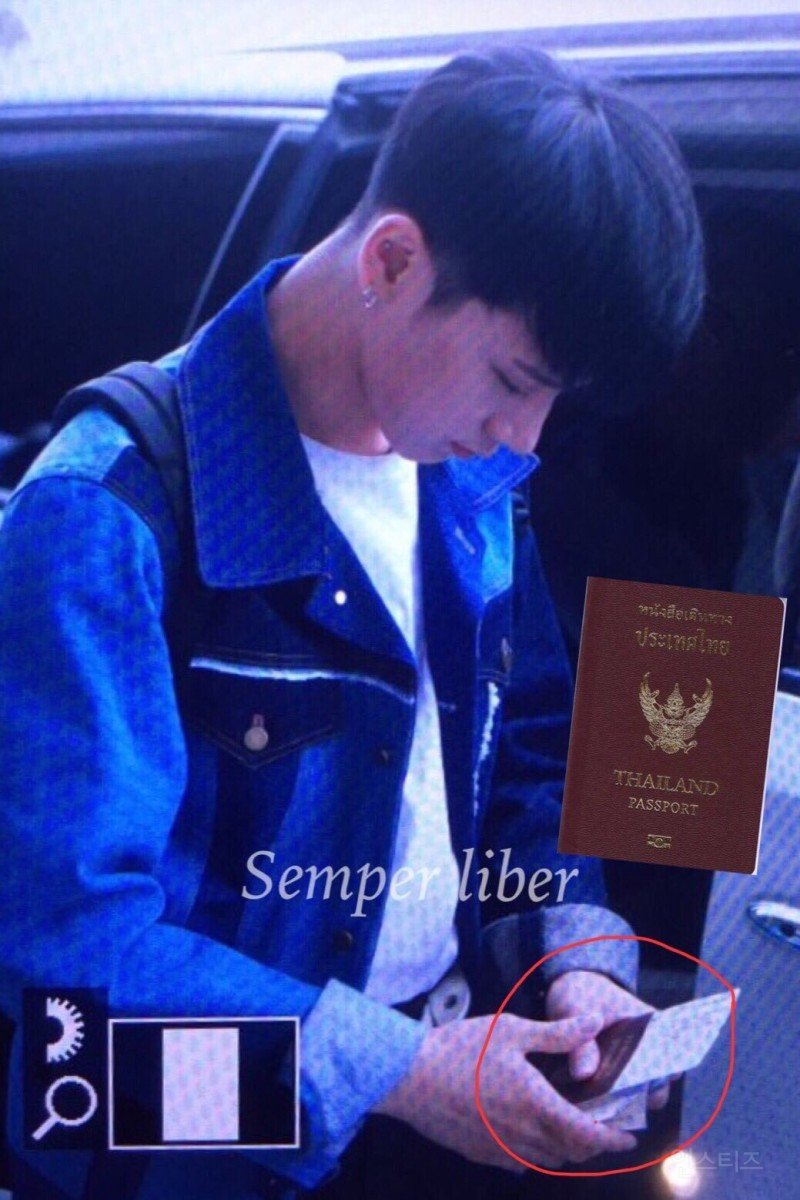 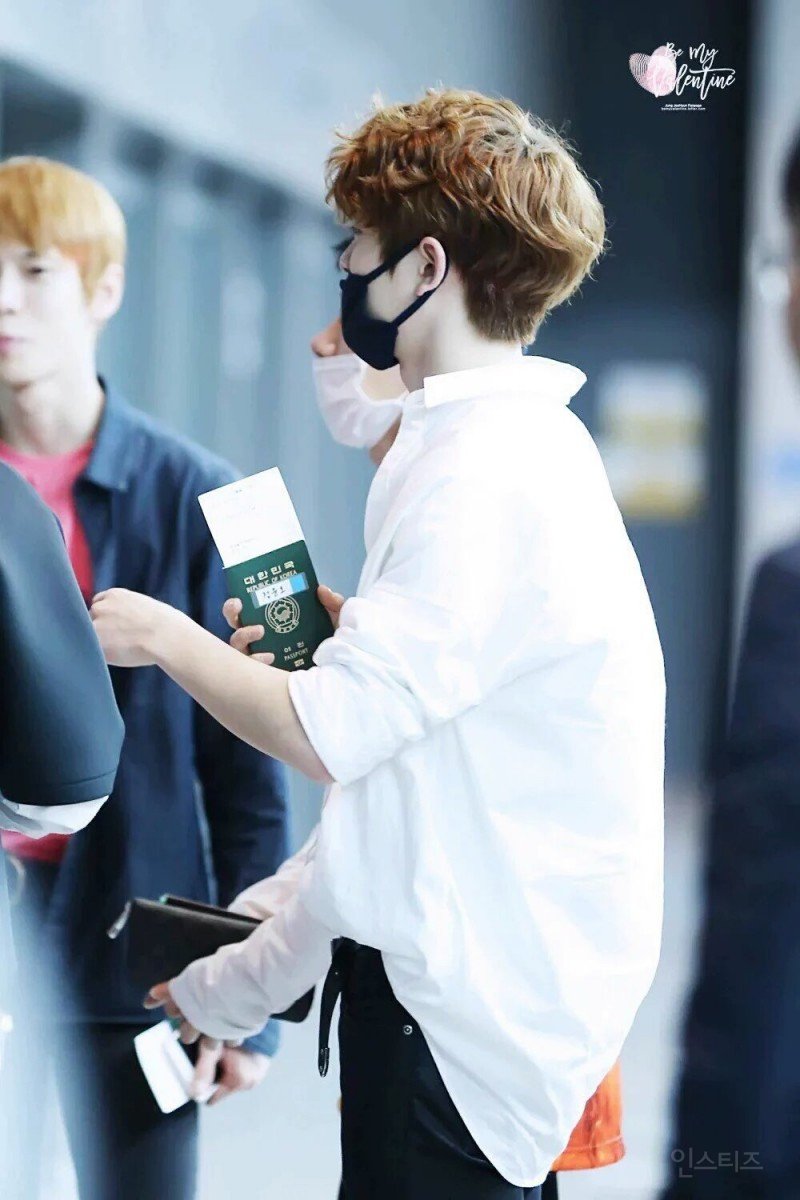 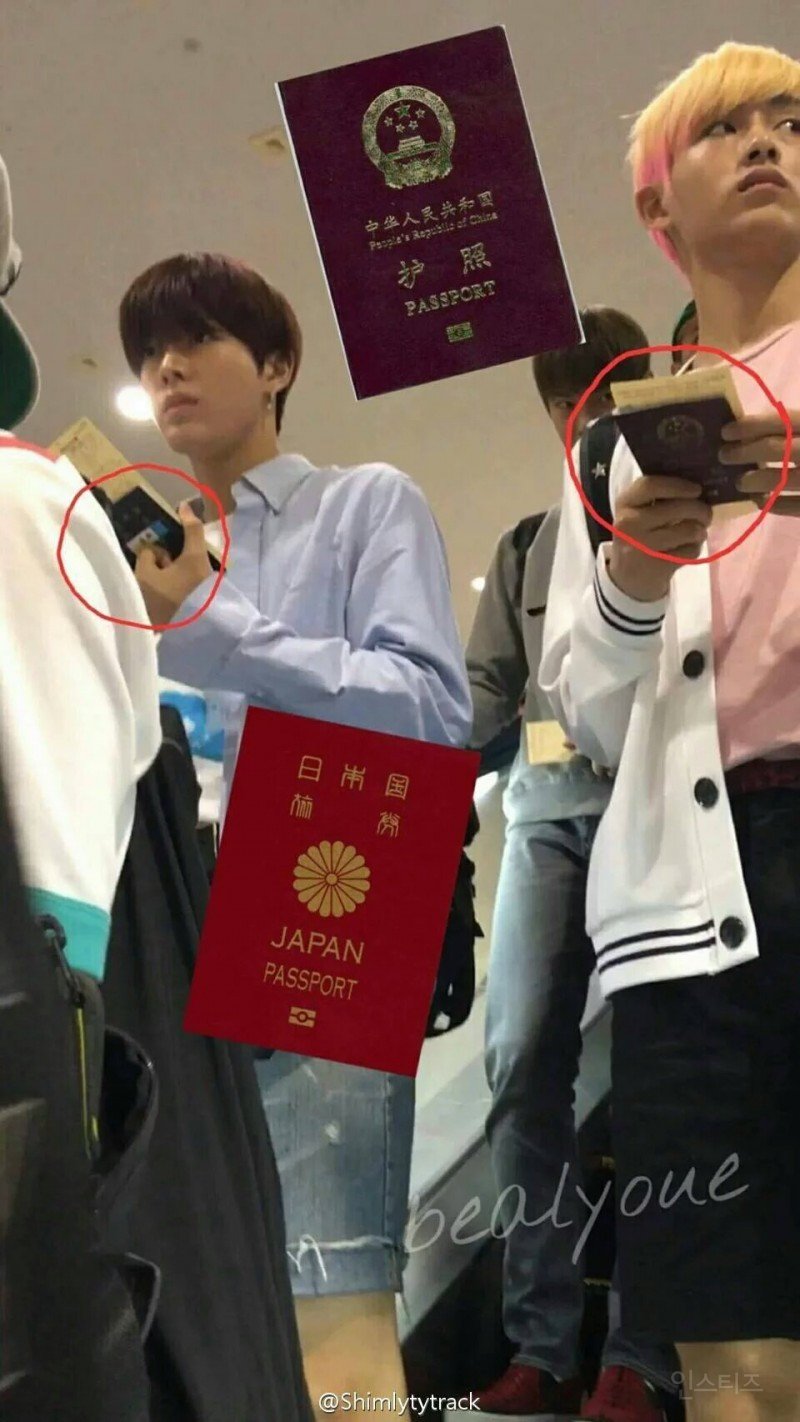 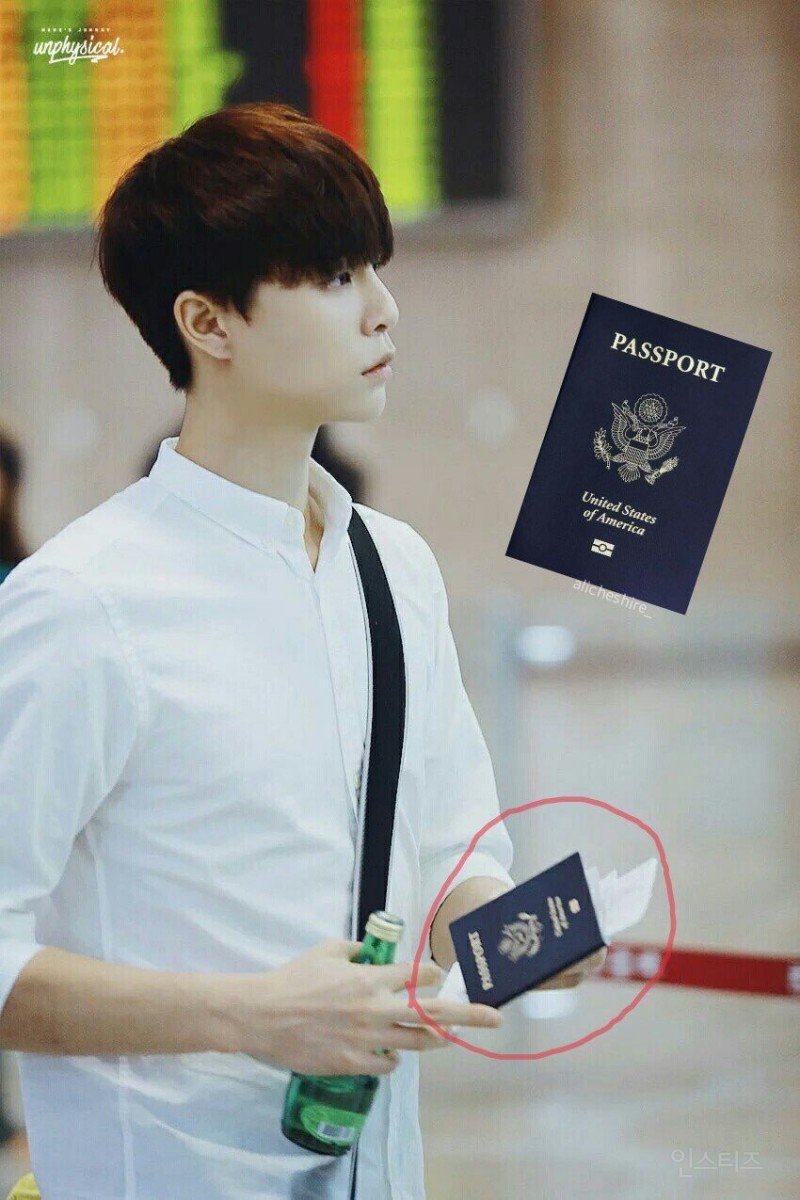