SHINee will be finally bringing their concert to the US on March 24 and 26, with stops in Dallas and Los Angeles respectively. 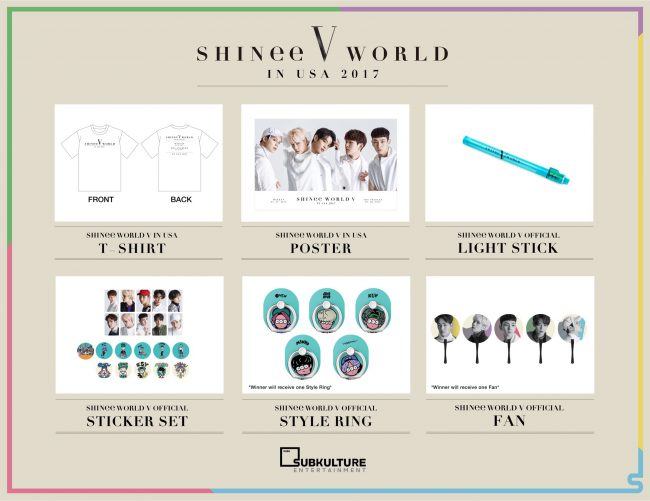 Concert details for SHINee World V in USA 2017 are as follows: 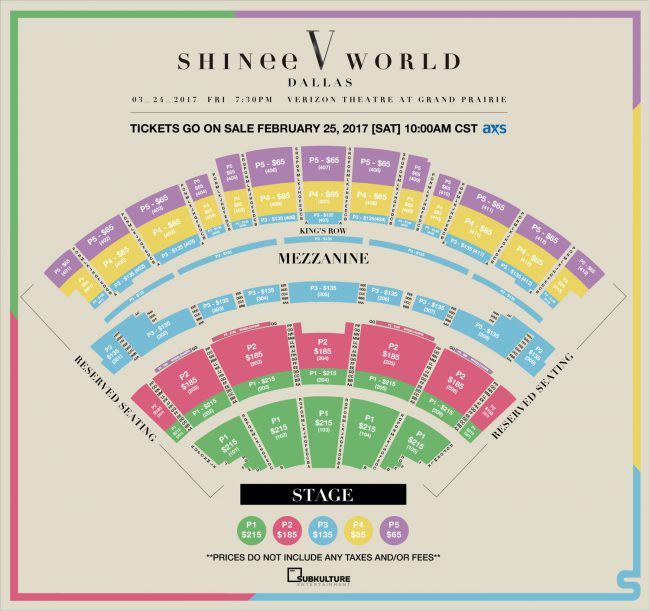 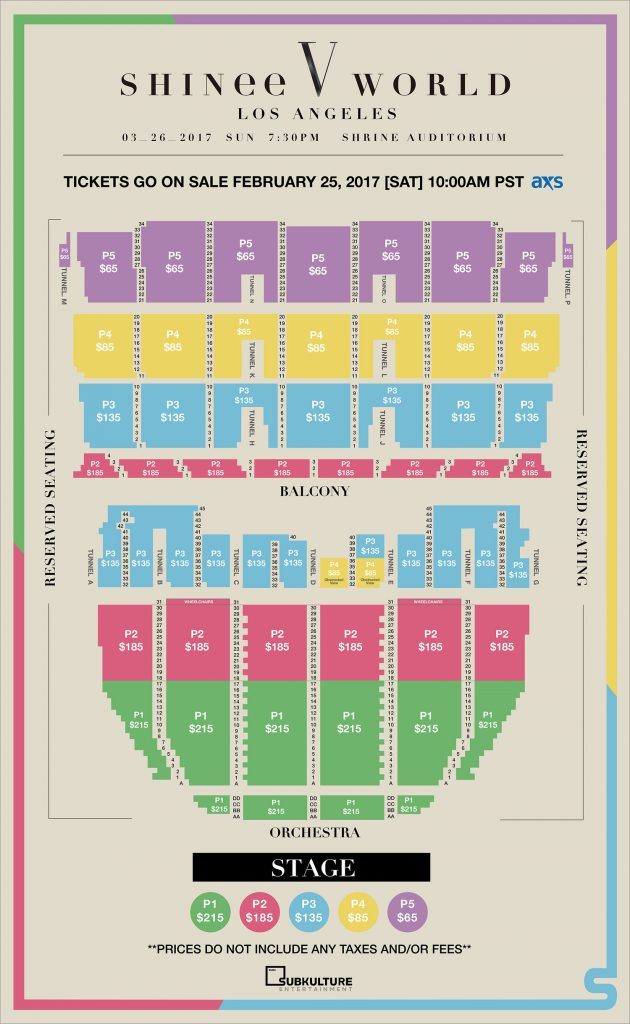 How to Win A Pair of Tickets (2) To SHINee World V in USA: 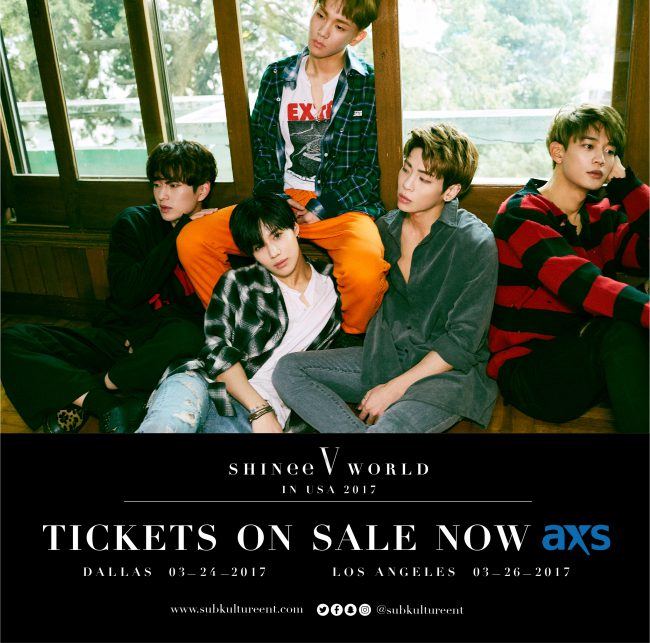