On June 29th, Dream Tea Entertainment confirmed that Girl’s Day will be meeting their fans through a sports meet and showcase on July 6th as they celebrate not only their second album release, but also their fifth anniversary. The agency also revealed that the group will be performing their latest track “Ring My Bell,” along with a number of sports activities with their fans.

Meanwhile, Girl’s Day will be releasing their second album LOVE on July 6th. 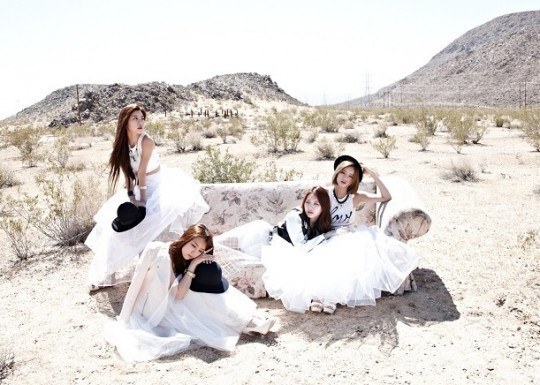