Fans are worried after D.O. admitted to have sustained an injury during SMTOWN’s concert in Japan.

On July 5th and 6th, SM Entertainment brought their ongoing SMTOWN Live World Tour in Tokyo where D.O. performed with EXO along with other fellow label mates. However, at some point during the event, D.O. apologised to fans for not being able to show a perfect performance with the group due to an injury he sustained the day before. To make up for the unforeseen incident, he decided to perform with the group but opted to take a seat in the middle of the stage instead. 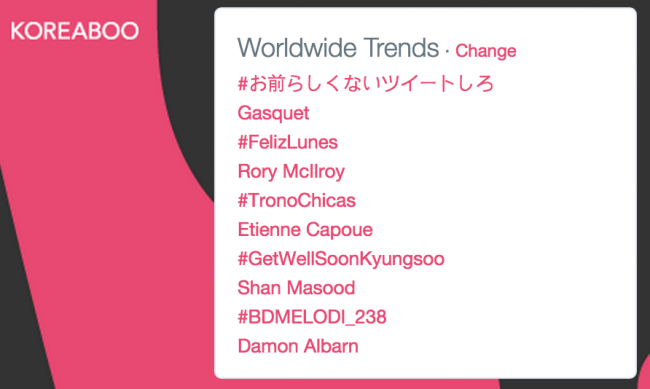 A video taken from the event immediately circulated online which caught the attention of their fans. The tag #GetWellSoonKyungsoo managed to trend on Twitter since the video, along with a number of photos from the concert, were posted.

he performed even though he's sick 😔 you did great kyungsoo please take care of yourself #GetWellSoonKyungsoo pic.twitter.com/ErgxFR4WNP