On August 20th, reports began to emerge that FT Island’s Lee Hong Ki and actress Ho Bo Reum were in a relationship.

One reporter revealed the two started dating 2 years ago. They met while filming the drama, “Modern Farmer”, which they co-starred in.

The source of the report was a anonymous e-mail sent to media. The e-mail contained specific informationa about the relationship, which media believed to be credible. 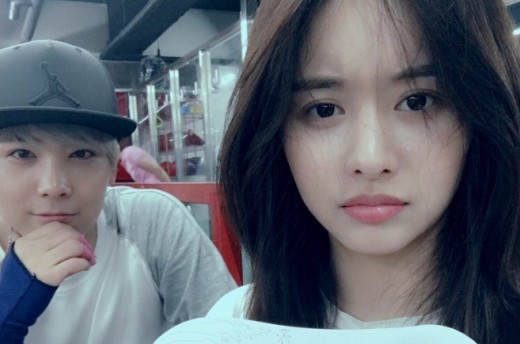