EXO is set to release a re-packaged Album this September! 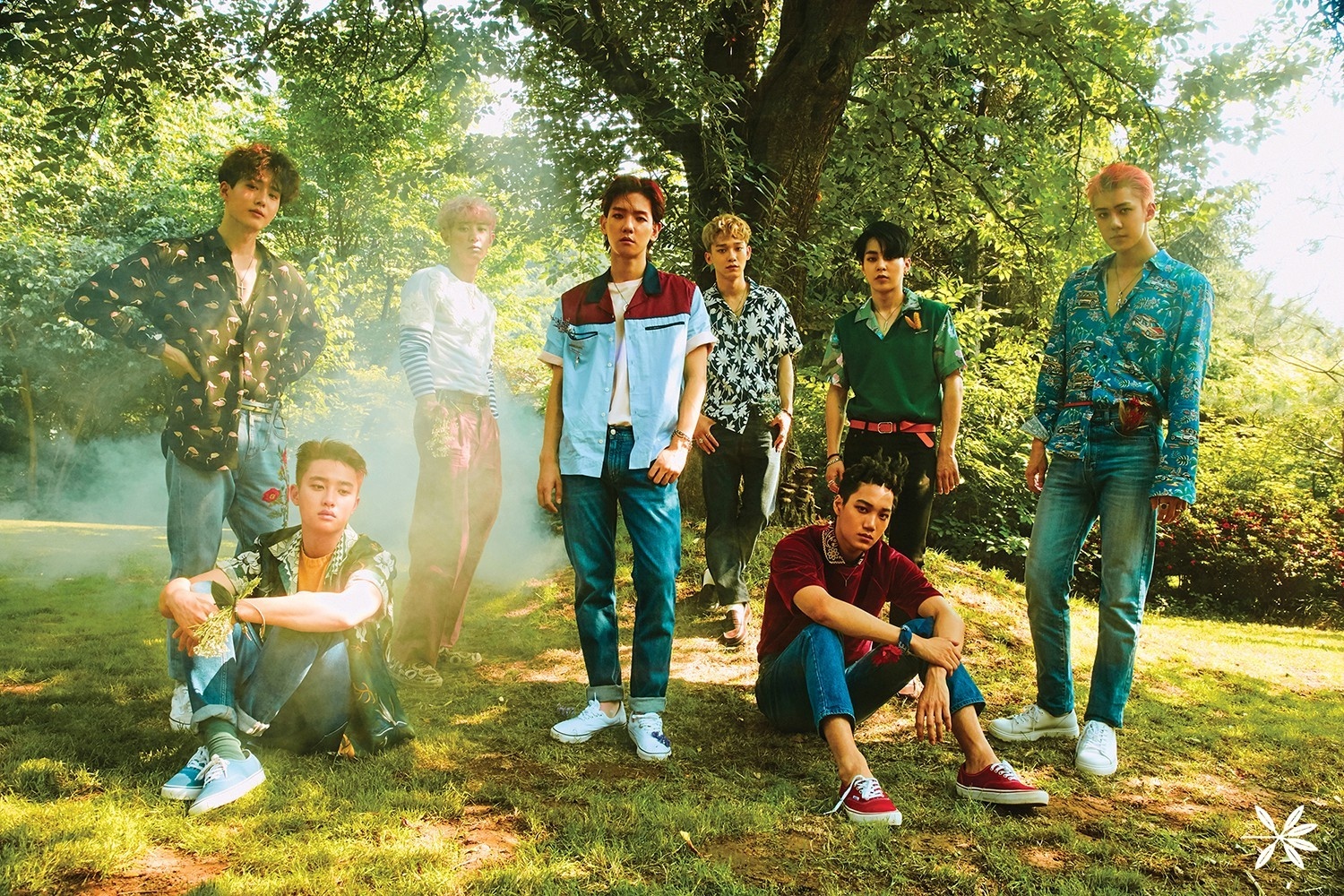 The announcement was first made by LDN Noise, who worked on several songs with EXO for The War.

Fans are speculating that the album’s design will be based on a solar eclipse after EXO’s official Twitter account tweeted about the event.

The tweet mentioned the start of a real solar eclipse, set to travel across the U.S.A later this month.

While details about the album have not been revealed, SM Entertainment gave an official statement confirming the news.

“In the beginning of September, EXO will release their repackaged album. An exact date has not been decided yet but we are planning on that time frame. We will release additional details when it’s available.” 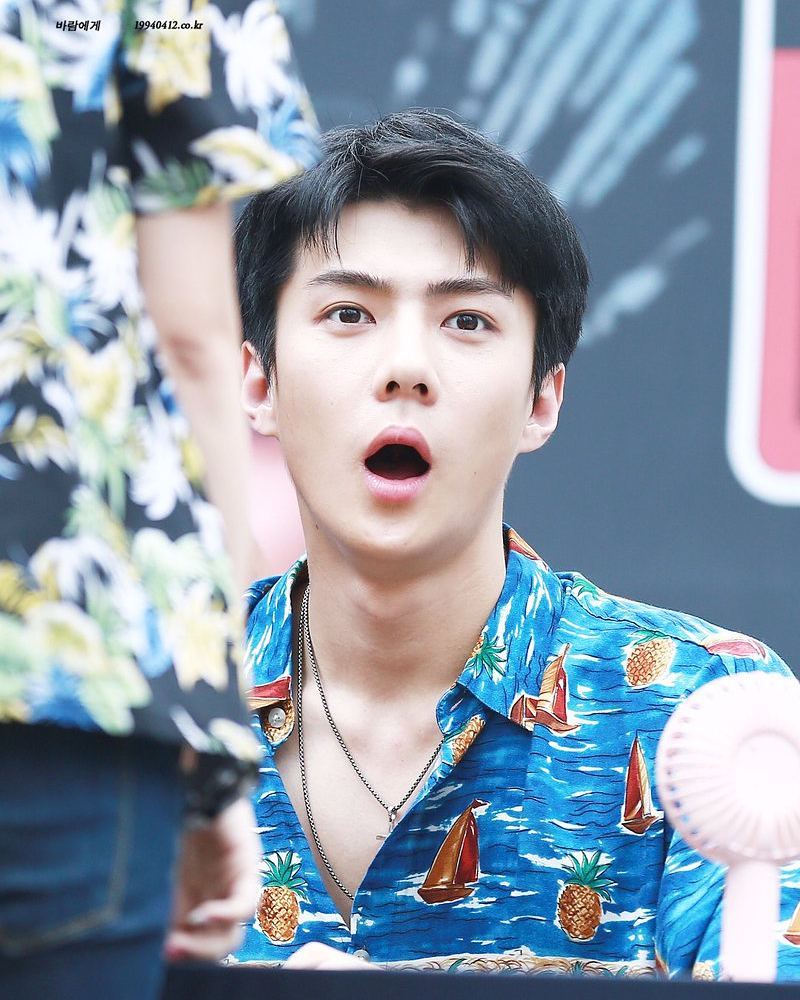