EXO-Ls have come under fire recently after fans packed the Incheon International Airport in anticipation of EXO‘s arrival.

Photos taken by media outlets revealed that fans weren’t only standing and waiting for the boys to arrive, but were also constantly shuffling around the airport at any news of EXO. With many fans holding large DSLR cameras and stools in preparation for taking photos, media articles noted that the environment was quite chaotic and potentially dangerous for both the fans and pedestrians at the airport. 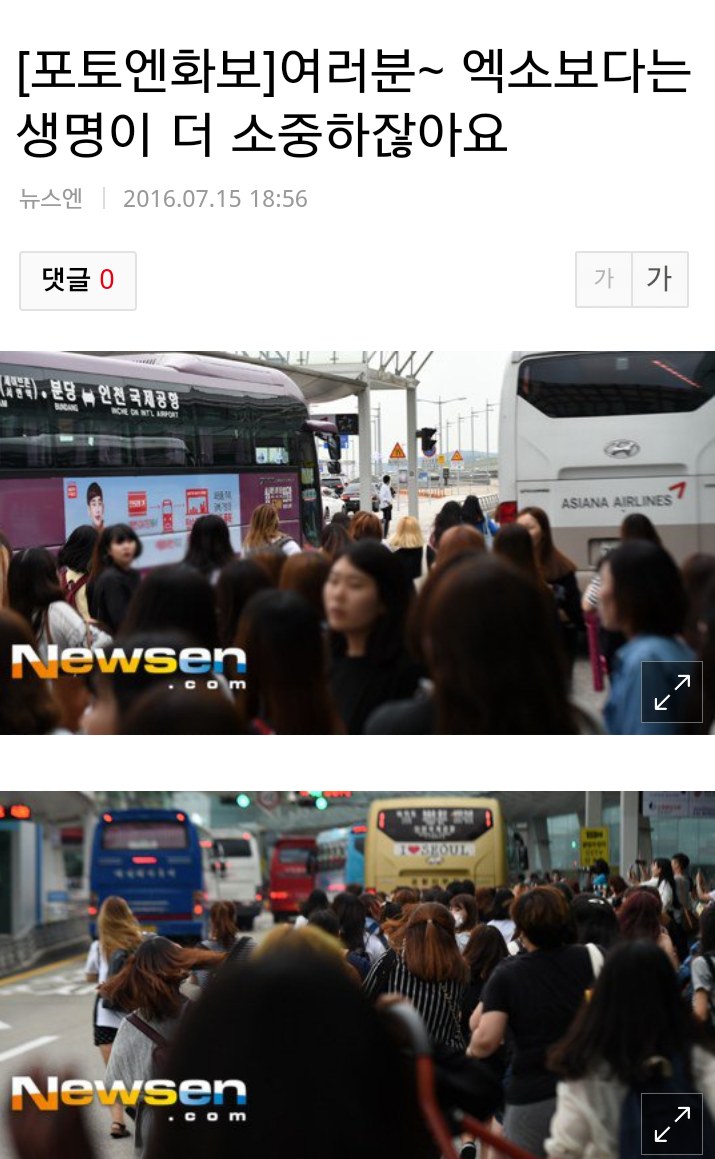 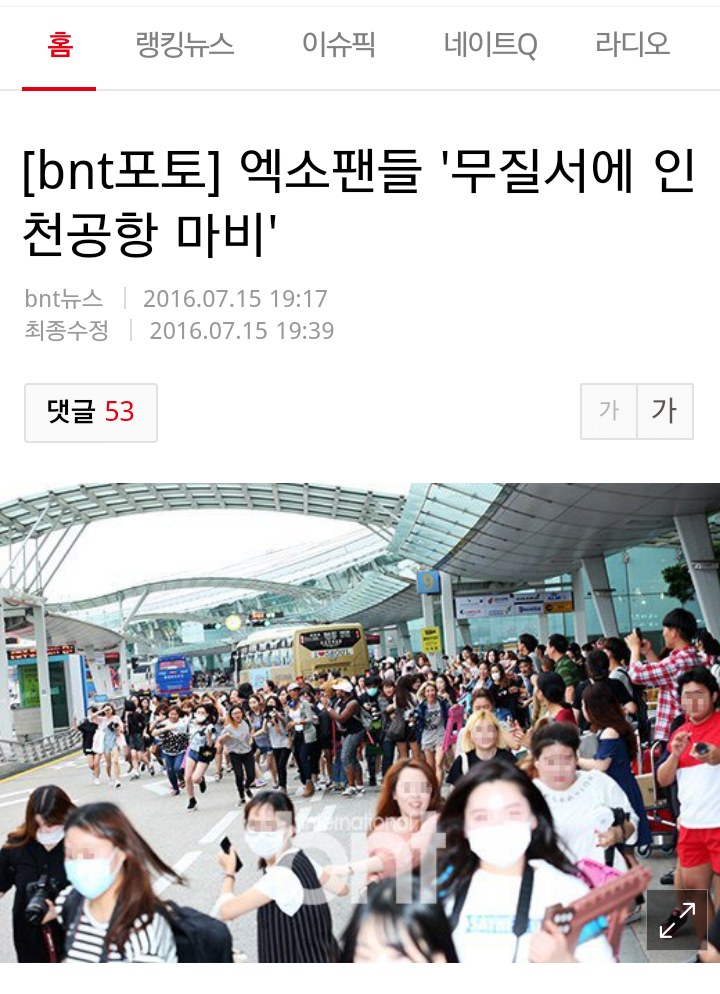 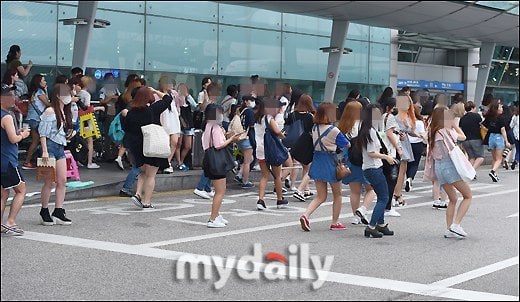 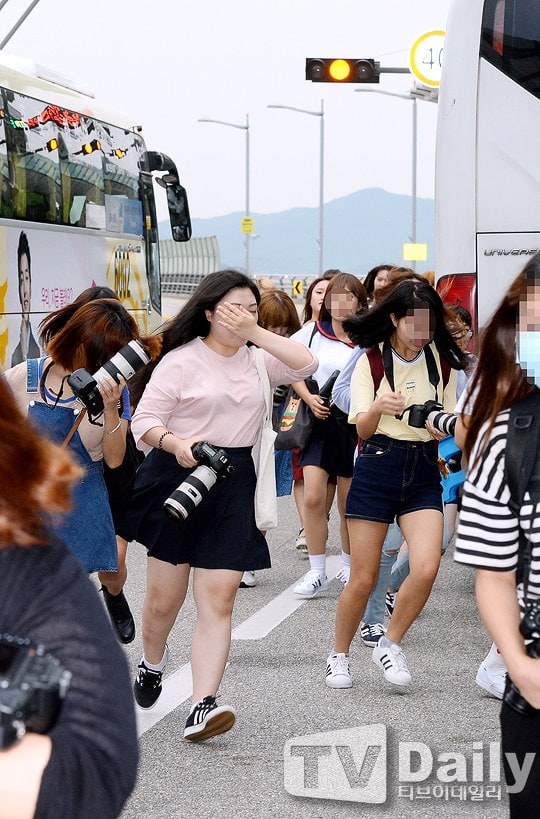 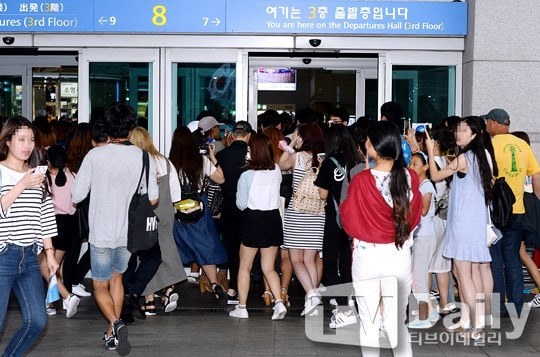