The celebration never ends with BIGBANG as they unveil exclusive photos from their anniversary special pictorial.

G-Dragon showcased his extraordinary, fashion sense through an artistic set, while Taeyang opted for a dreamy illusion, transforming into an image of another man.

T.O.P, on the other hand, took a more youthful approach and posed with a carton of milk, while his eyes popped open, while Daesung and Seungri casually hid their charms through a mask and hourglass respectively.

The photos have received a warm reception online as expectations for their unique and bold fashion sense were expressed. 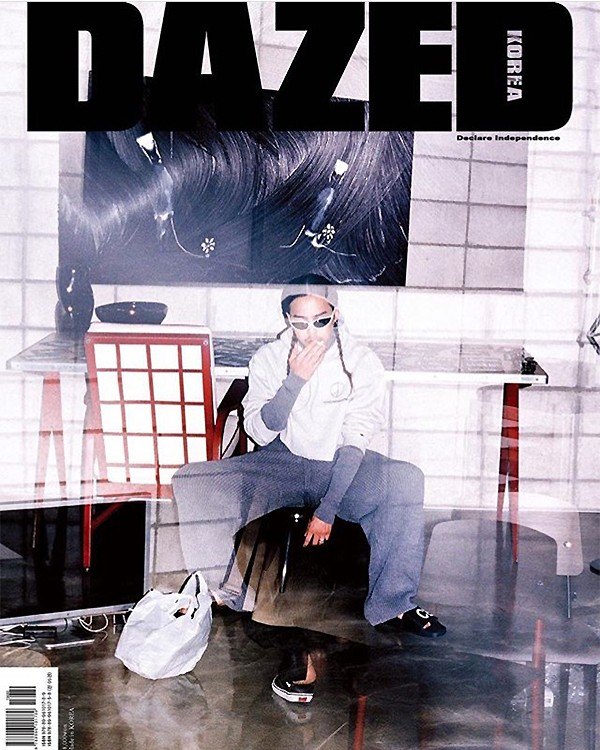 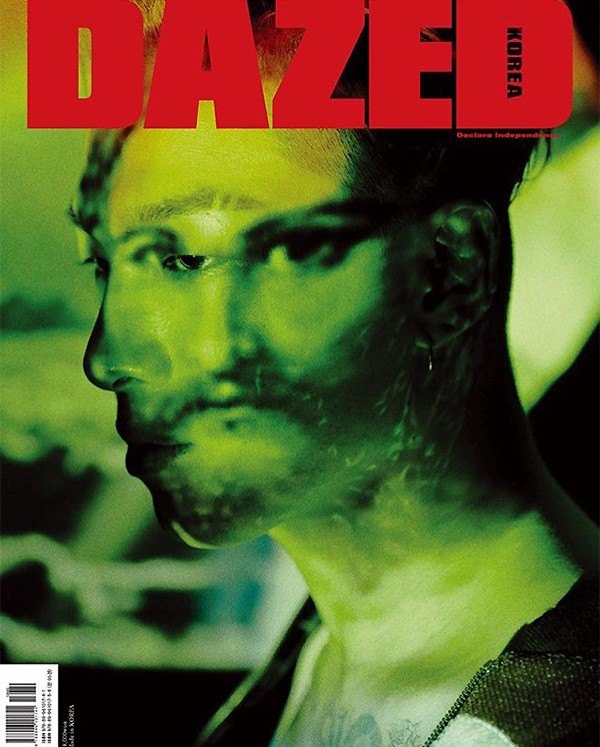 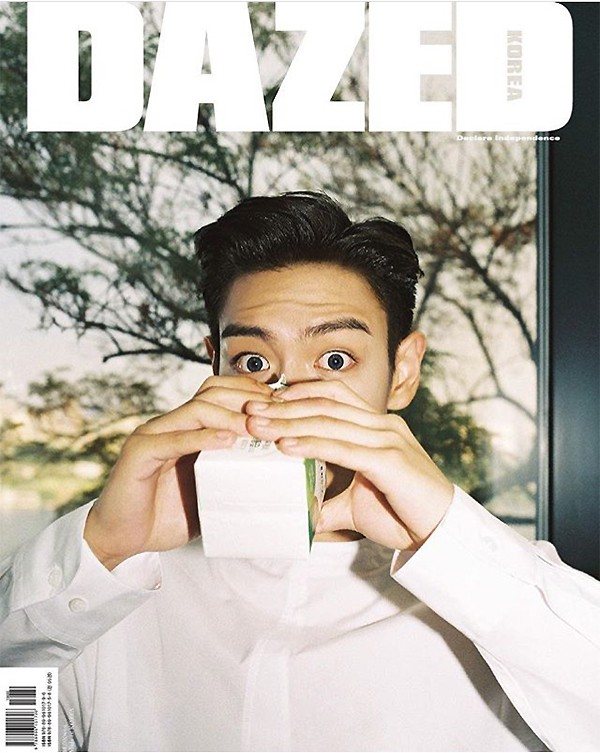 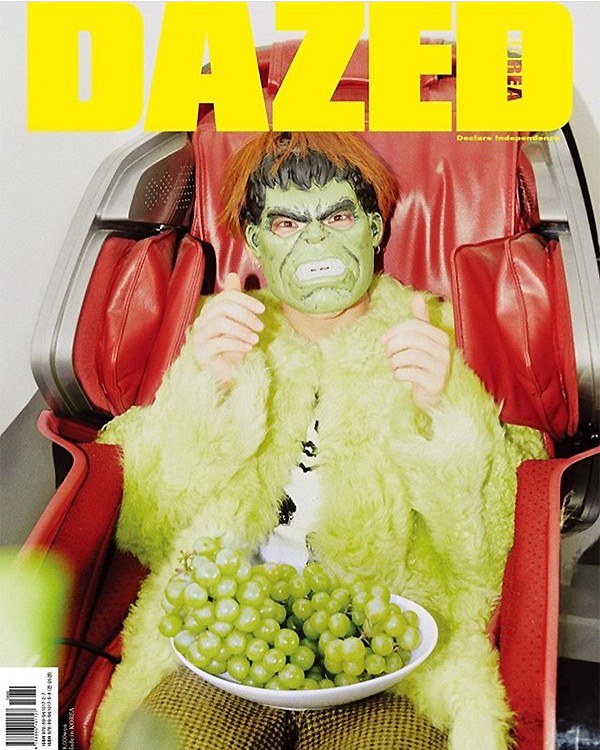 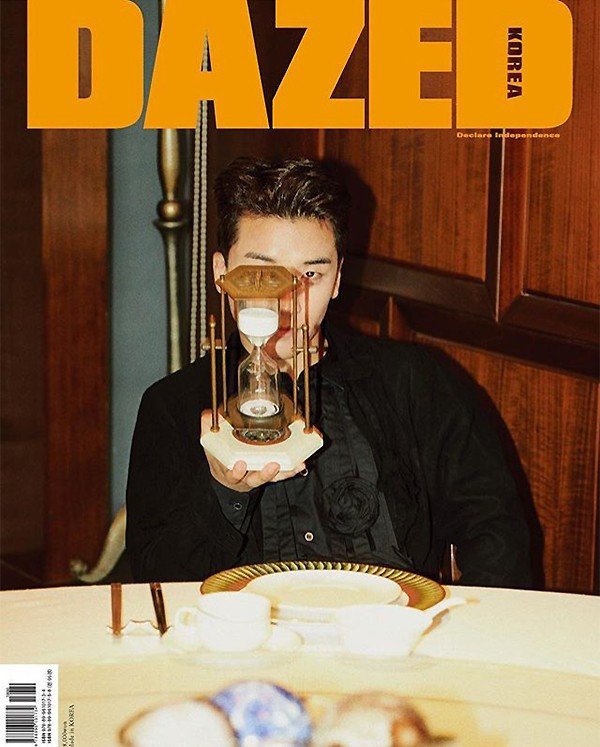 What BTS Jungkook’s “Me, Myself, and Jung Kook” Self-Portrait Actually Could Mean