Girls’ Generation’s Hyoyeon revealed that EXO was the only group to greet them backstage at MCountdown. 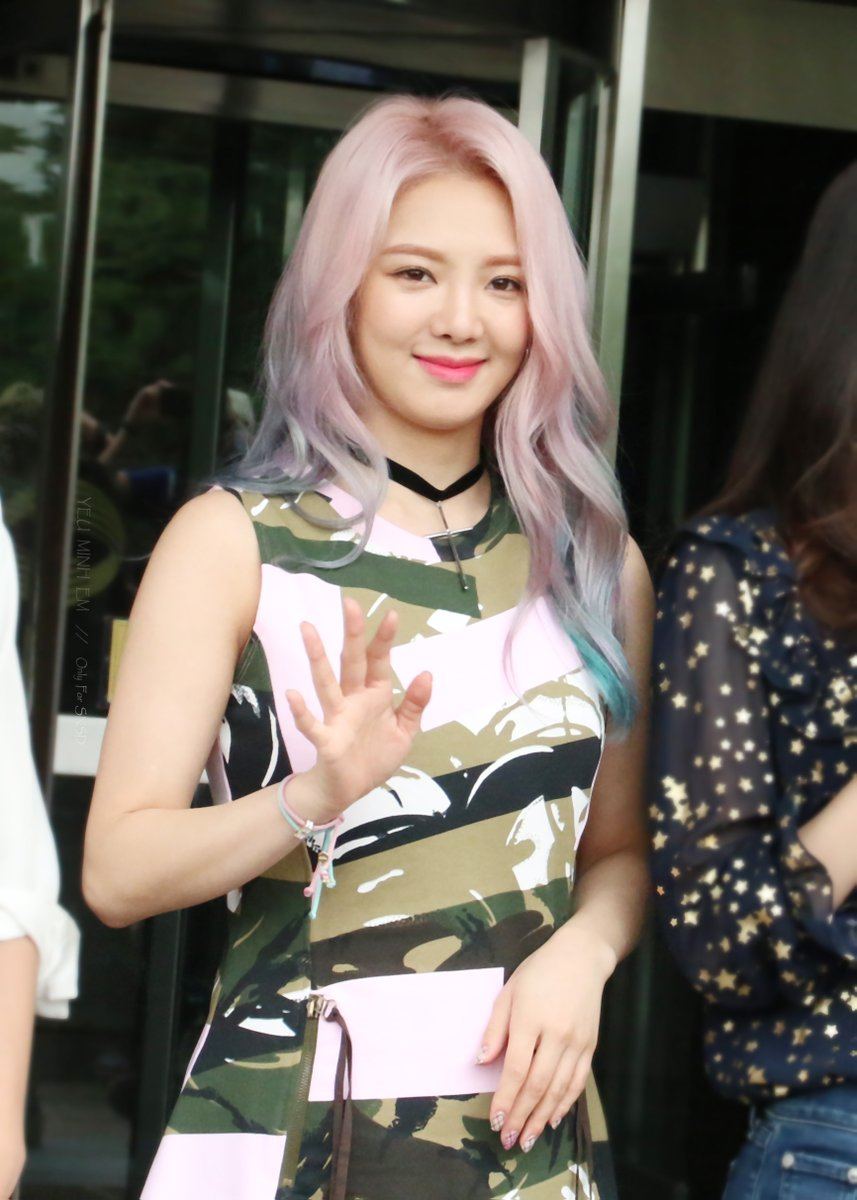 She updated her Instagram story with a video of herself with Seohyun holding EXO’s latest album, with the text:

“Thankful to the only hoobaes who came to say hi ?”

There were mixed reactions from fans. Some were upset with junior idols, others at Hyoyeon, and others still at the situation as a whole. 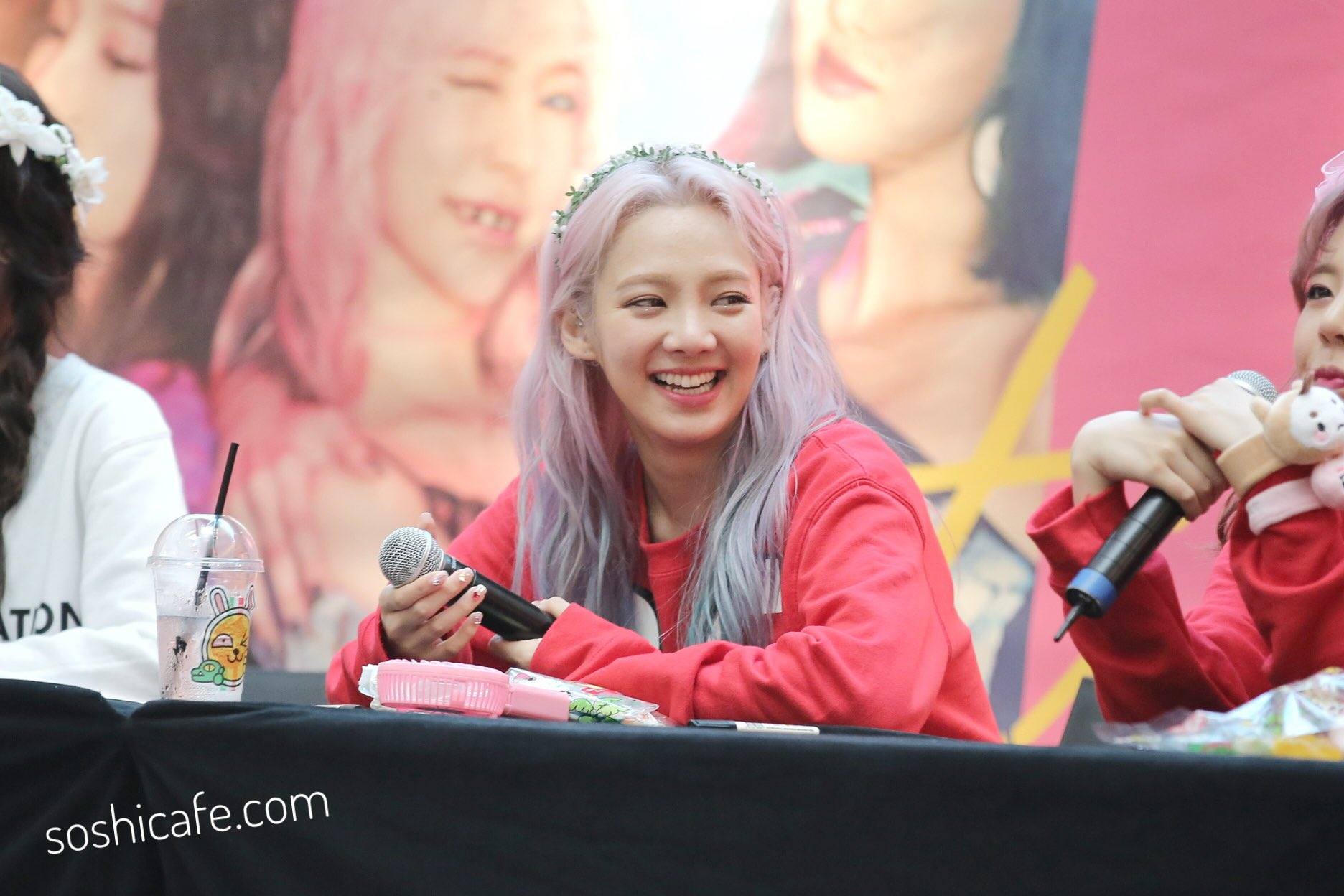 -thats how it works in the industry. So I dont see anything wrong with hyo throwing shade….

This isnt even a matter of 'closeness', if they are senior you visit them bec it is respect. On one occasion an idol gathered all hoobaes…

As a sone i m seriously mad 😡, those who said they admire snsd is just taking advantage of their fame, is this the definition of respect F

Korean fans also had something to say about the situation.

“But isn’t it common manners to find them and say hello? When Lee Hyori made her comeback, juniors stood in a line to say hello to her, isn’t there too much of a difference? They’re still 10 years their seniors;”

…while some expressed their disappointment in Hyoyeon as they believed she was publicly criticizing the other junior idols.

“Is that really thanking them for coming and greeting them. If we were to compare this to the military, she’s basically saying, ‘For all those who didn’t come, grab your di**s and reflect on your actions.’

It’s a simple matter of understanding intention, as taught in Language Arts in high school. I feel that this is really unnecessary.”

“It’s quite understandable that it’s become a controversy.

If she hadn’t used the word “only” then it would have stayed clean.

Because of that one word, she just threw shade on every other junior idol.”

Others explained Hyoyeon was simply expressing her thanks to EXO, and that she had no negative intentions.

“They thanked them because they were the only ones who came, but I guess no one’s allowed to use “only” anymore ㅋㅋ Everyone’s so consistently disgusting…”

“Why can’t people just think of it as a good thing that they came, it’s not like she cursed out someone because they didn’t come..”

This controversy had fans questioning whether it was truly necessary for junior idols to go out of their way and find seniors to say hello.

“[Edited] They can just say hello when they run into each other, do they think that they absolutely have to go looking for them and say hello or something? I don’t understand”

“It’s not like they ignored them while walking past each other.

I don’t know why it’s absolutely necessary for juniors to go looking for their seniors, who could be resting or preparing for their stage in their waiting rooms.”

A day had passed since her story was uploaded, and it seemed to have reached many junior idols like Weki Meki and GFRIEND.

In fact, both Weki Meki and GFRIEND dropped by and gifted Girls’ Generation their signed albums.

Girls’ Generation’s Sooyoung made sure to express her thanks on her Instagram story to the junior idols who came to visit them. 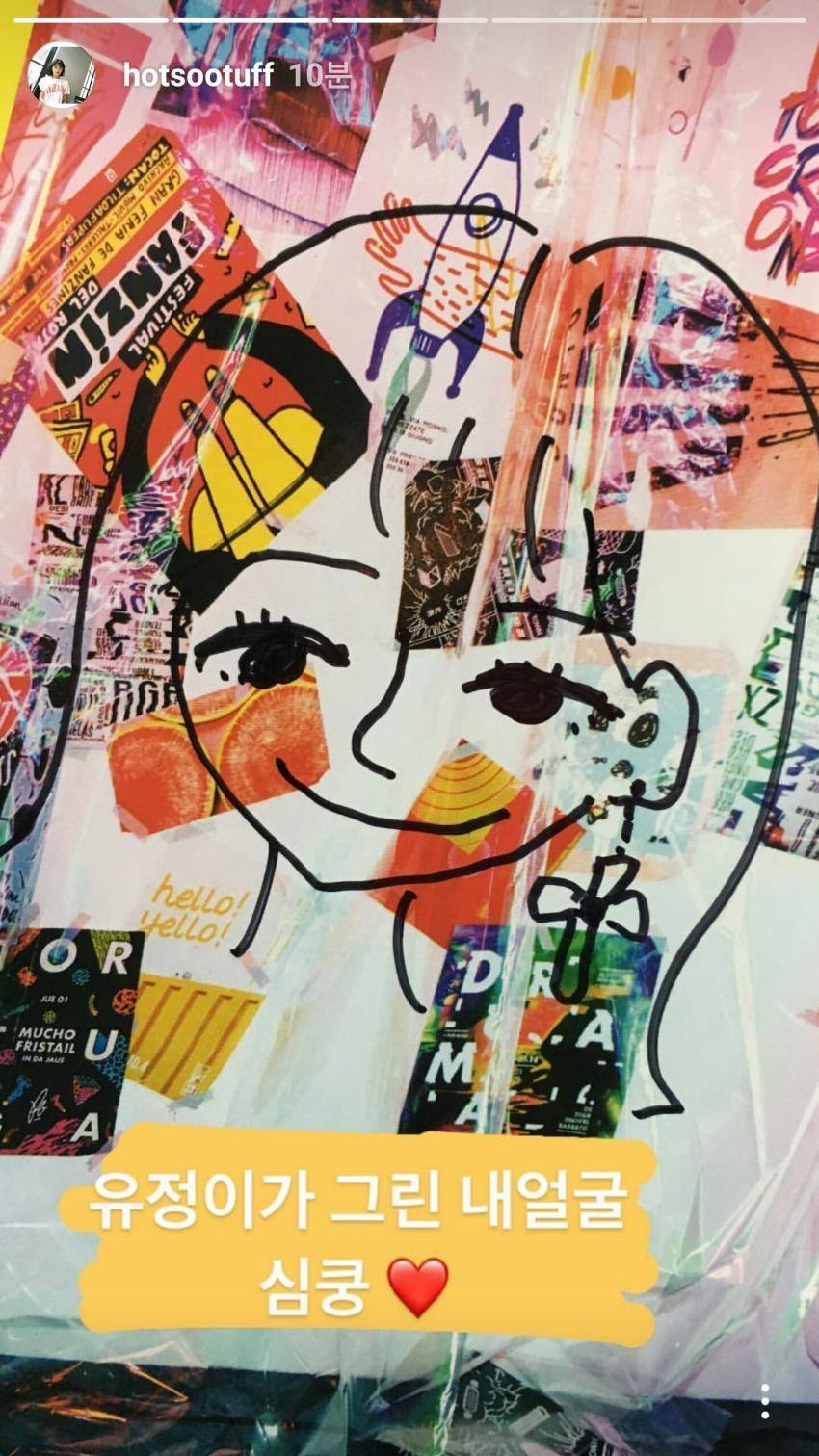 “Yoojung drew my face, my heart is beating ❤️” 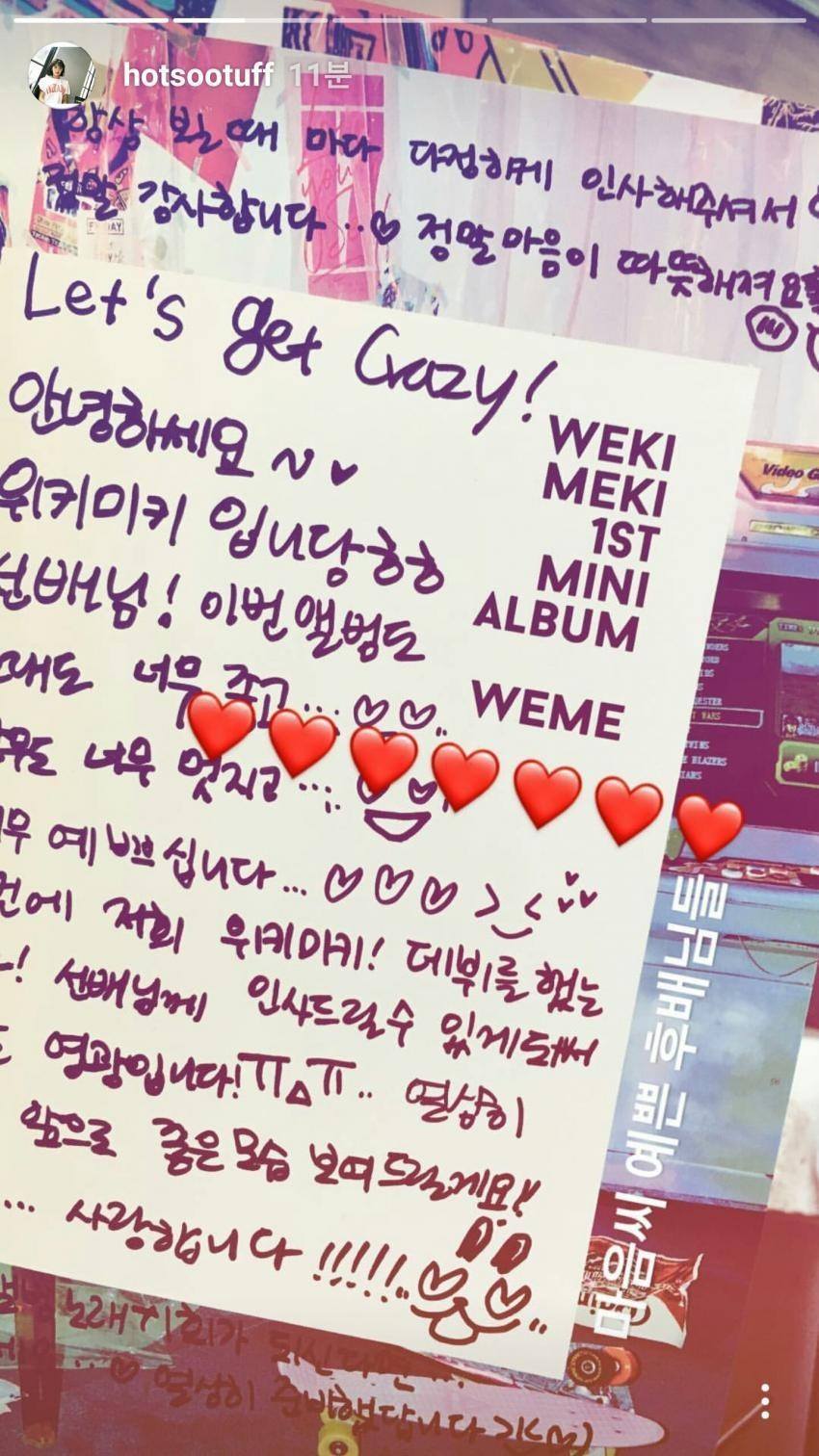 “Our hoobaes have beautiful hearts ❤️❤️❤️❤️❤️❤️”