Choiza made a statement regarding rumors that Sulli and he were back together again. 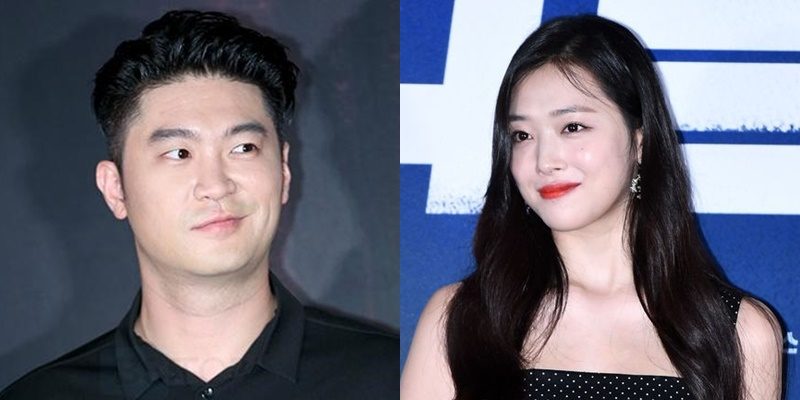 He made it firm that he was single, and the rumors were untrue.

“All the rumors that are circulating online that I am back together with Sulli are false.” 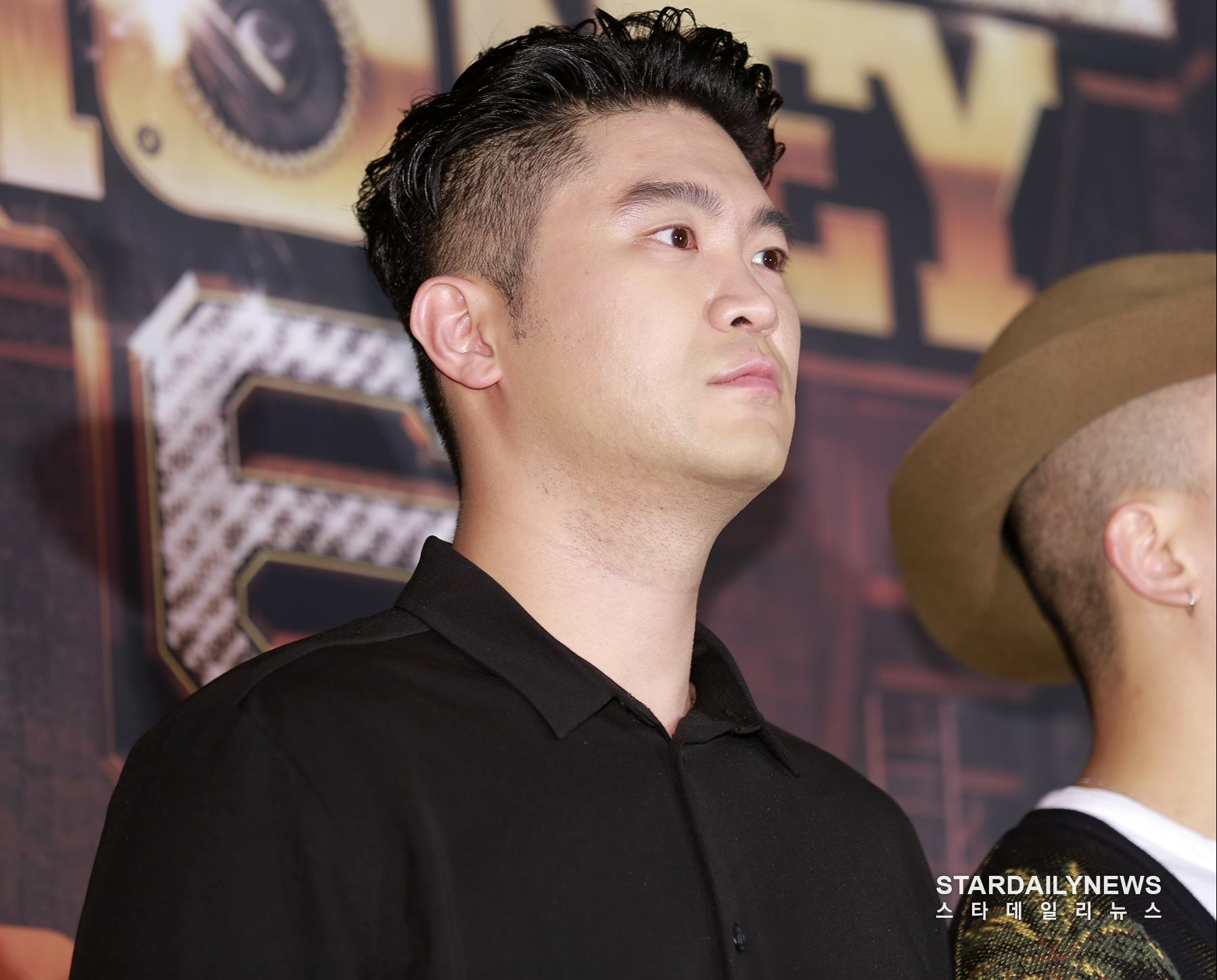 He went on to say that these rumors don’t even deserve a response.

“It doesn’t deserve a response.” 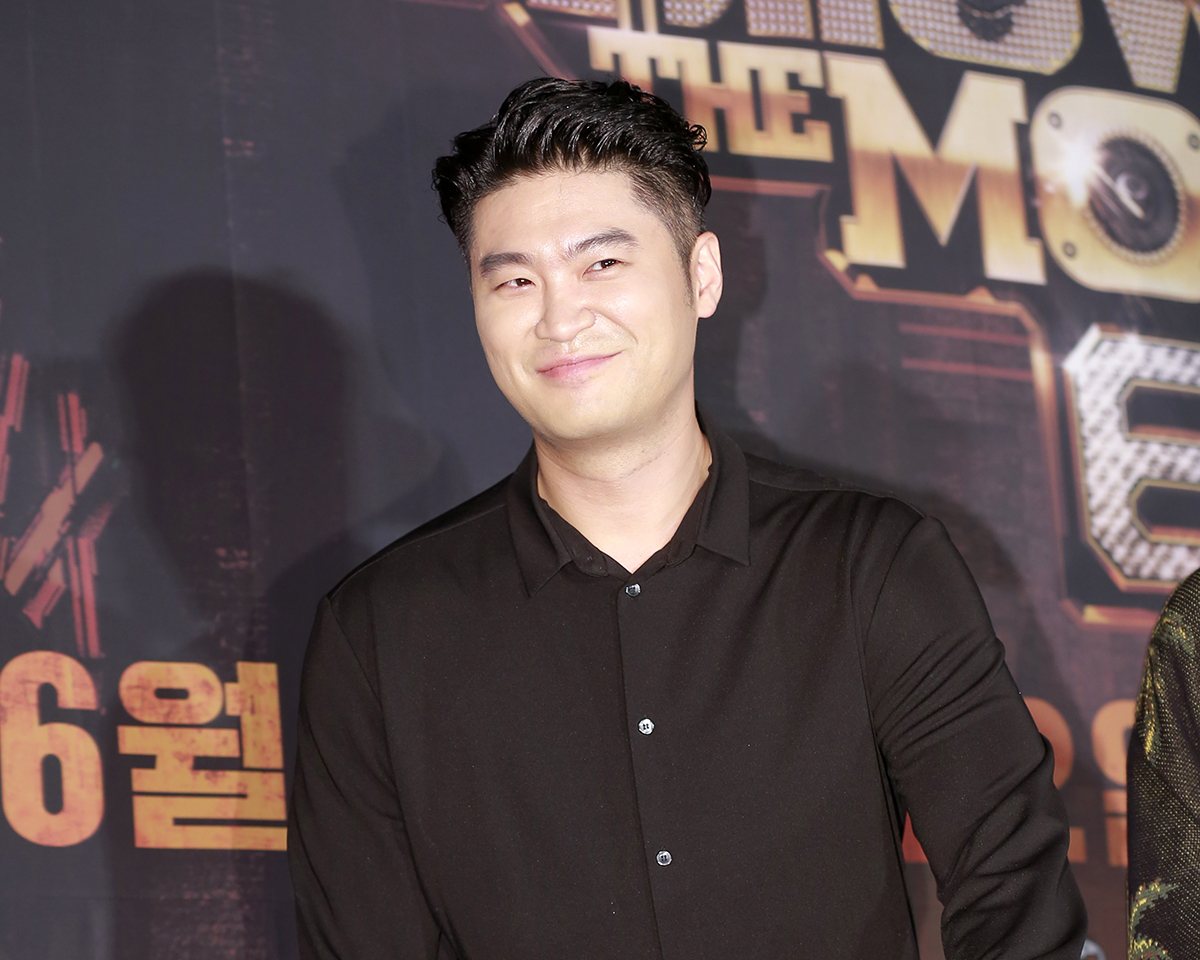 Learn more about the timeline of Sulli and Choiza’s former relationship.

Sulli and Choiza Rumored To Be Dating Again

[★BREAKING] SM Entertainment Confirms Sulli And Choiza Have Broken Up