Charli XCX just tweeted that she was jokingly the newest member of BTS!

first day as the newest member of @BTS_twt. love u guys ?????? pic.twitter.com/EyUOWxfBl5

BTS also tweeted a photo of themselves with Charli XCX to commemorate their meeting!

thank you for coming! @charli_xcx pic.twitter.com/uxfS5RPLy5

Other than the photos, no additional details regarding the meeting of these two artists were revealed.

It could just mean that they’re friends, they’re collaborating or a little bit of both?! 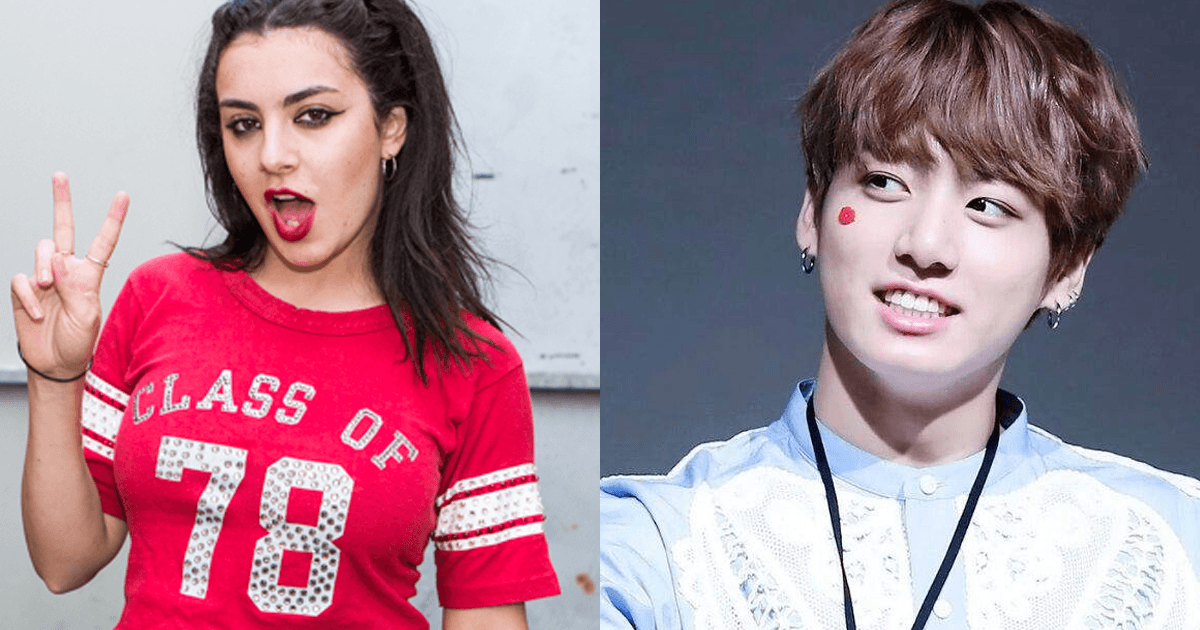 Charli XCX is no stranger to the world of K-Pop as she has shown signs of huge interest in the past!

Charli XCX Chooses G-Dragon As One Of Her Favorite Artists