BTS‘s Jin is featured in individual concept photos for the group’s comeback!

Jin’s rocks cotton candy pink hair and also sports a series of contrasting outfits in the latest pictorial for the group’s comeback.

In early September BTS unveiled two videos from short film series “WINGS” with the release of part one, “BEGIN”, and part two, “LIE”. Last week, Big Hit Entertainment has unveiled concept images for BTS‘s second album WINGS which is set for a release on October 10th.

Additionally, the group recently made it to Billboard’s Twitter Top Tracks alongside international top artists Ariana Grande, Lady Gaga, Drake, and more. Koreaboo will also be giving away a copy of WINGS to four lucky fans through our Facebook, Twitter, and Instagram accounts. 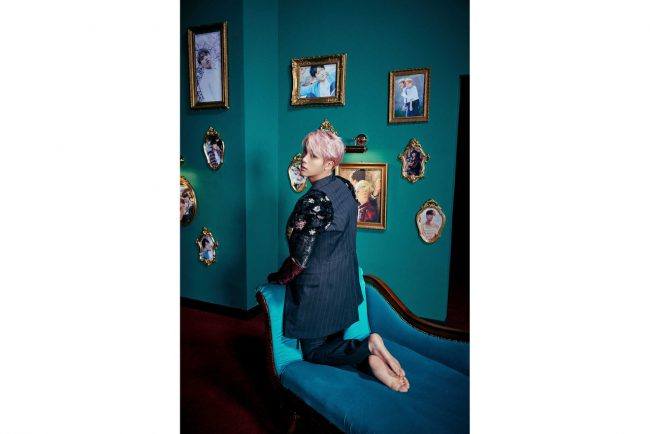 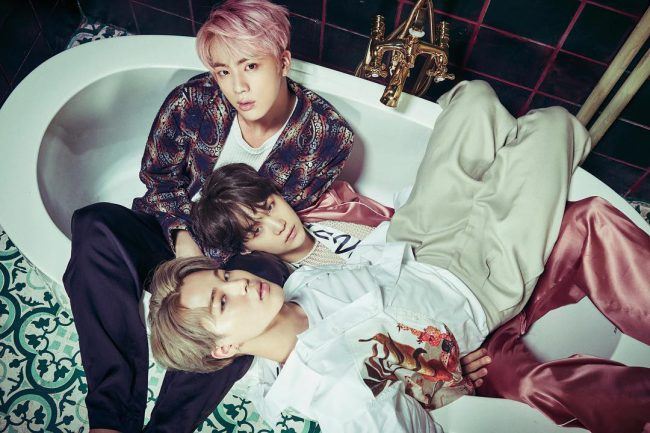 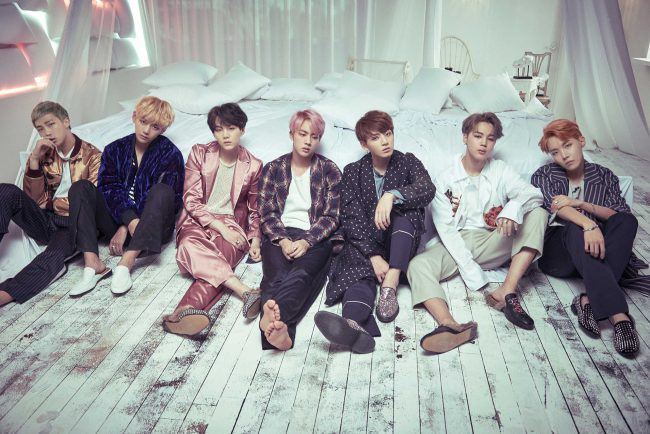 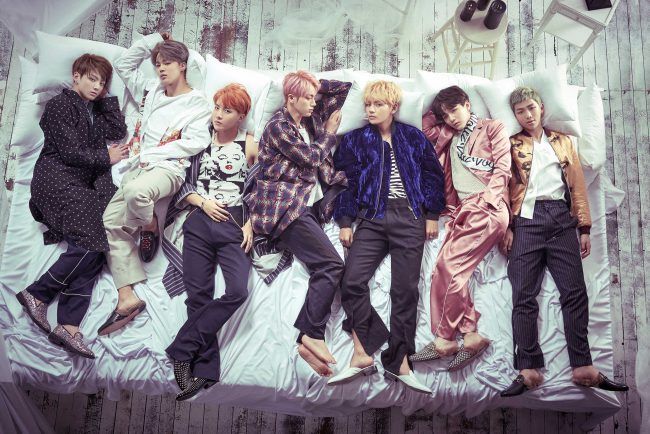